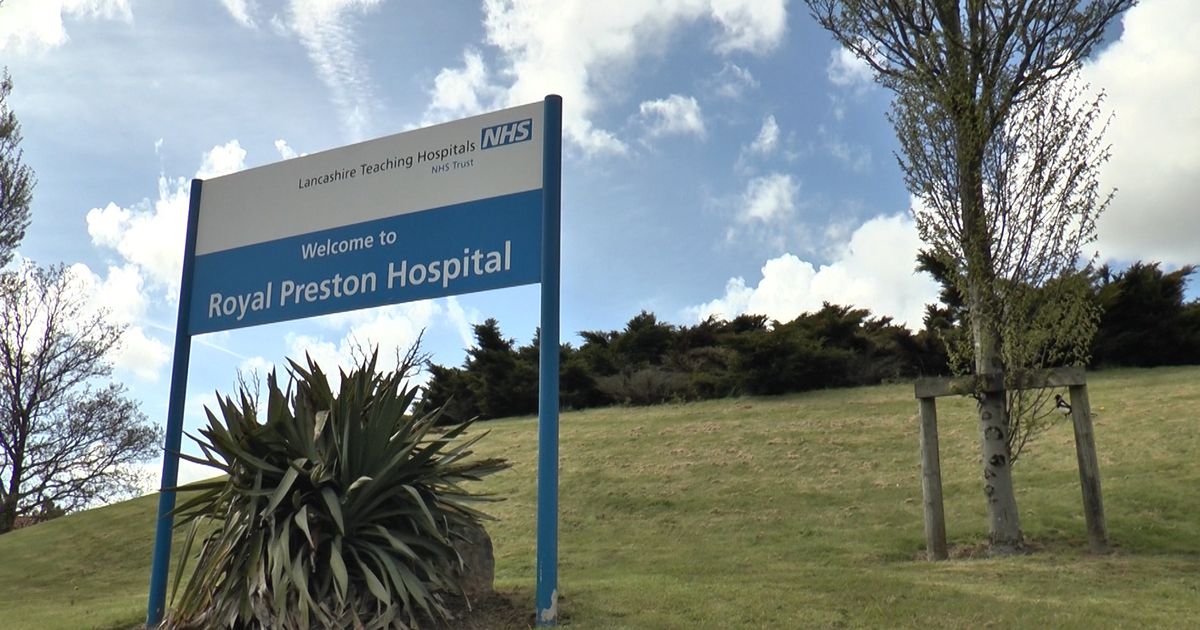 Five more people have died at Lancashire Teaching Hospitals Trust, according to the latest figures from NHS England.

This is the biggest death toll rise announced by any UK hospital trust today (June 19).

Five patients died from Covid-19, including four on June 14 and one on June 13.

It brings their death toll to 235.

Elsewhere in Lancashire, Blackpool teaching Hospitals recorded two more deaths. One patient died on June 4 and one on June 8.

It brings the Lancashire hospitals death toll to 966.

The UK’s coronavirus hospital death toll has increased to 32,710 after 57 more deaths were reported in 24 hours – the lowest increase on a Friday during the lockdown.

It is the lowest increase on a Friday since 36 fatalities were reported on March 20, the week before the lockdown began.

The biggest rise on a Friday was 953on April 10 as the UK was in the deadliest days of its outbreak.

The figures came after the UK’s coronavirus alert level was reduced for the first time since lockdown – going from four to three after a “steady” and continuing decrease in cases in all four nations.

An NHS England spokesperson said: “A further 46 people, who tested positive for the Coronavirus (Covid-19) have died, bringing the total number of confirmed reported deaths in hospitals in England to 28, 221.

“Patients were aged between 12 and 97 years old. Two patients, aged 65 and 85, had no known underlying health conditions. Their families have been informed.”

On June 19, the total figures for coronavirus related deaths at Lancashire hospitals currently stand at: 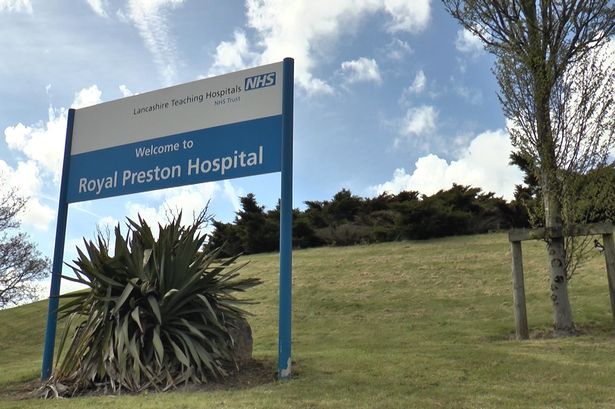 Nearly 200 properties are without power in Preston