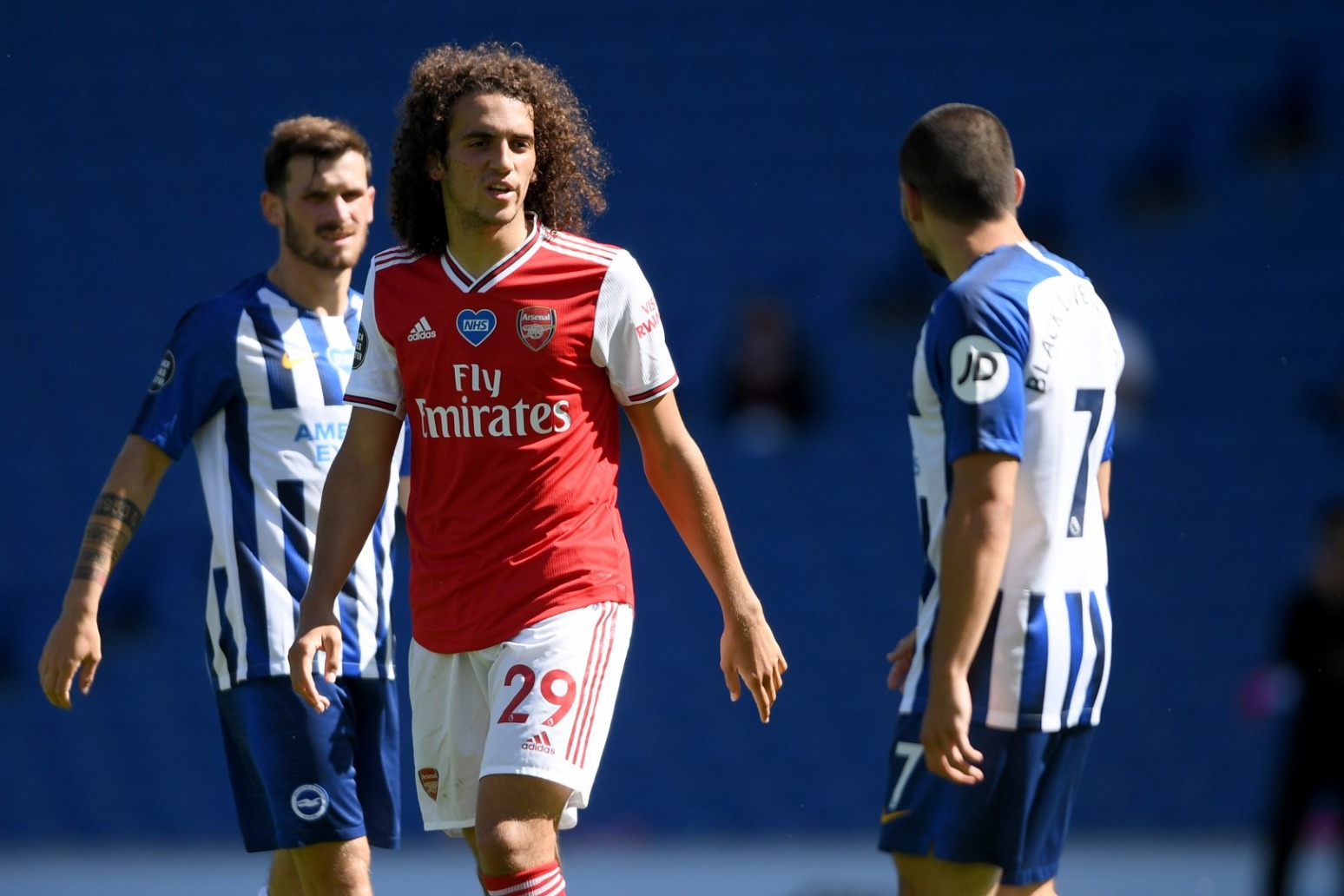 Maupay, who had earlier been involved in an incident which saw keeper Bernd Leno stretchered off shortly before half-time, lifted the ball over substitute keeper Emiliano Martinez to secure a 2-1 win.

Maupay was confronted by Gunners midfielder Matteo Guendouzi after the final whistle and players from both sides got involved before order was eventually restored.

Nicolas Pepe had fired home a superb opener for the Gunners in the 68th minute but Brighton pulled level within seven minutes when centre-back Lewis Dunk poked home following a corner.

Mauled at Manchester City in midweek, Arsenal looked sluggish once more and ultimately it was Maupay – who had also grabbed the winner at the Emirates Stadium in December – who sealed a priceless double.

Substitute Adama Traore made the difference as Wolves grabbed a 2-0 win at relegation-threatened West Ham.

The Hammers had struggled to find the intensity to match their opponents and the game swung following Traore’s introduction as he had a hand in both his side’s goals.

Traore beat two men on the flank before crossing for Raul Jimenez to head Wolves in front in the 73rd minute.

And 10 minutes later he sealed victory with a jinking run before feeding Matt Doherty, whose cross was met with a stunning far-post volley from Pedro Neto.

Watford and Leicester shared the points in a 1-1 draw after a dramatic finish at Vicarage Road.

Ben Chilwell thought he had grabbed the points for Brendan Rodgers when he produced a brilliant finish from a tight angle as the clock drifted into injury time.

But there was still time for Craig Dawson to seal a point for Watford with an overhead kick after a late corner was deflected into his path.

Goals from Luka Milivojevic and Jordan Ayew saw Crystal Palace cruise to a 2-0 win at the Vitality Stadium in a result which heightened Bournemouth’s relegation fears.

The first Premier League game showed live on the BBC proved one to forget for the Cherries, who fell behind in the 12th minute when Palace captain Milivojevic curled home a free-kick off the crossbar.

Ayew slotted home his side’s second in the 23rd minute and the Eagles held on for their fourth consecutive win and with it a fourth straight clean sheet. 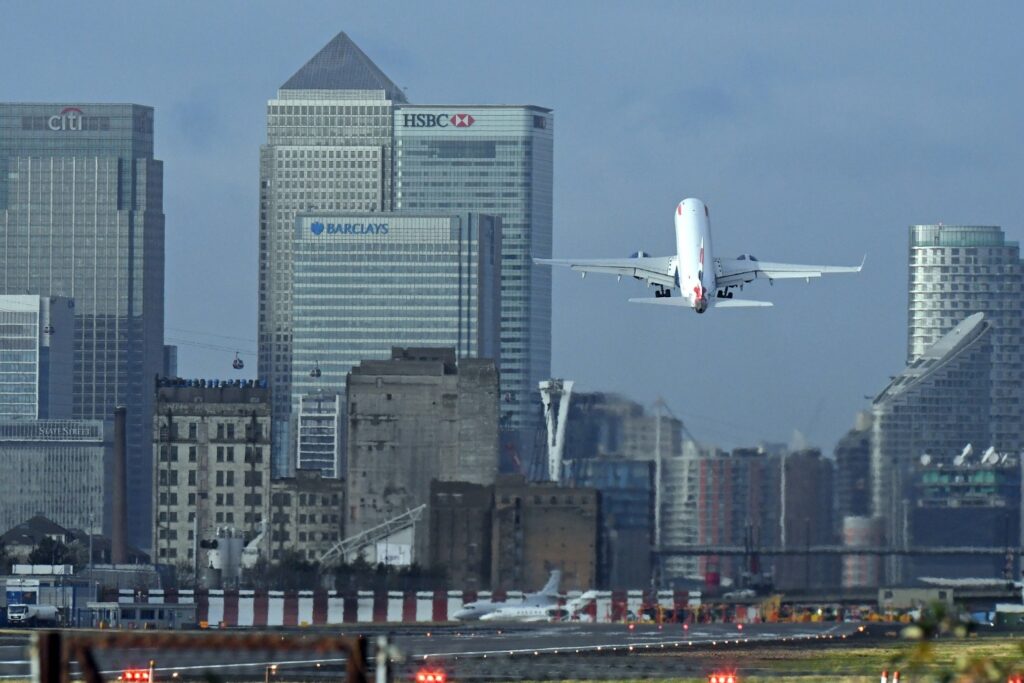 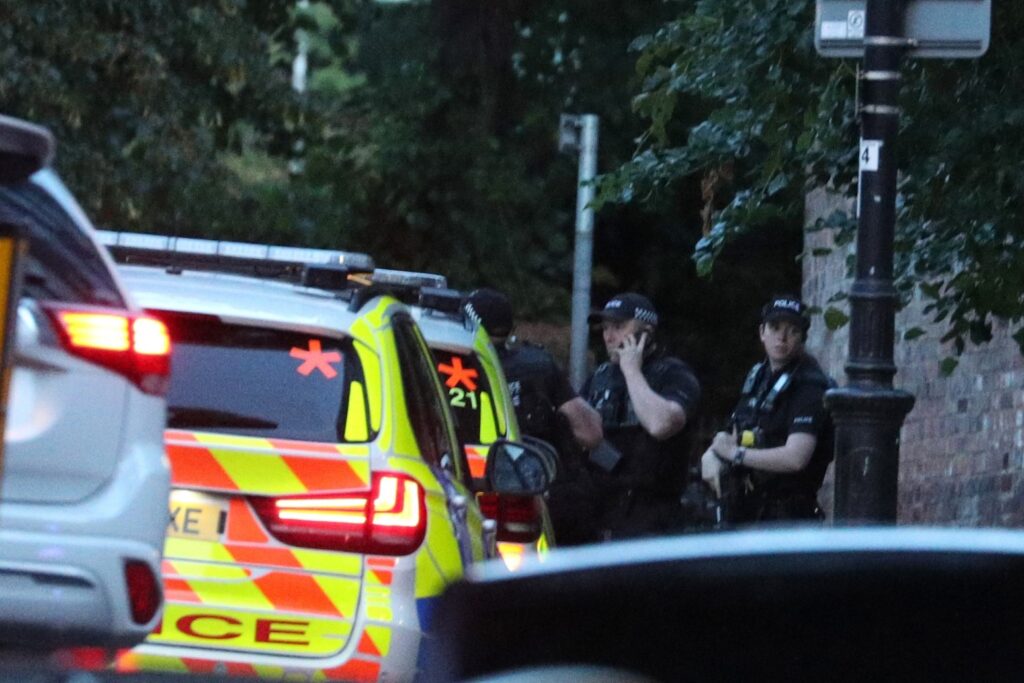