Machinery has been brought in to aid the development of Preston’s Shankly Hotel, which could be complete by the end of the year.

The former Post Office, overlooking the Flag Market in the city centre, was taken over by Signature Living with hopes of turning it into the most luxurious hotel in the area.

But work shortly ground to a halt and no progress was being made by the scheduled opening last autumn.

Earlier this year, while the country was in lockdown, it was announced that the company’s subsidiary firms had collapsed into administration, casting further doubt over the hotel’s completion.

However earlier this month, LancsLive reported that work had picked up and Signature Living said that the doors could open by the end of 2020.

Activity on the building, including the use of large machinery and more scaffolding, indicates that progress is now being made.

Aspokesperson for Signature Living previously said: “We are delighted that work is beginning on our Shankly Preston hotel.

“We do not have a date as of yet, but we are hoping it will be towards the end of the year.

“Please keep up to date and in contact with our social media.”

This included some of the firm’s most high profile developments like The Shankly, 30 James Street and The Bling Bling building in Liverpool. 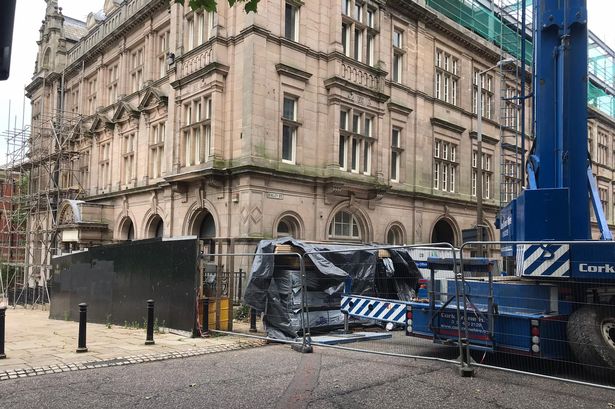 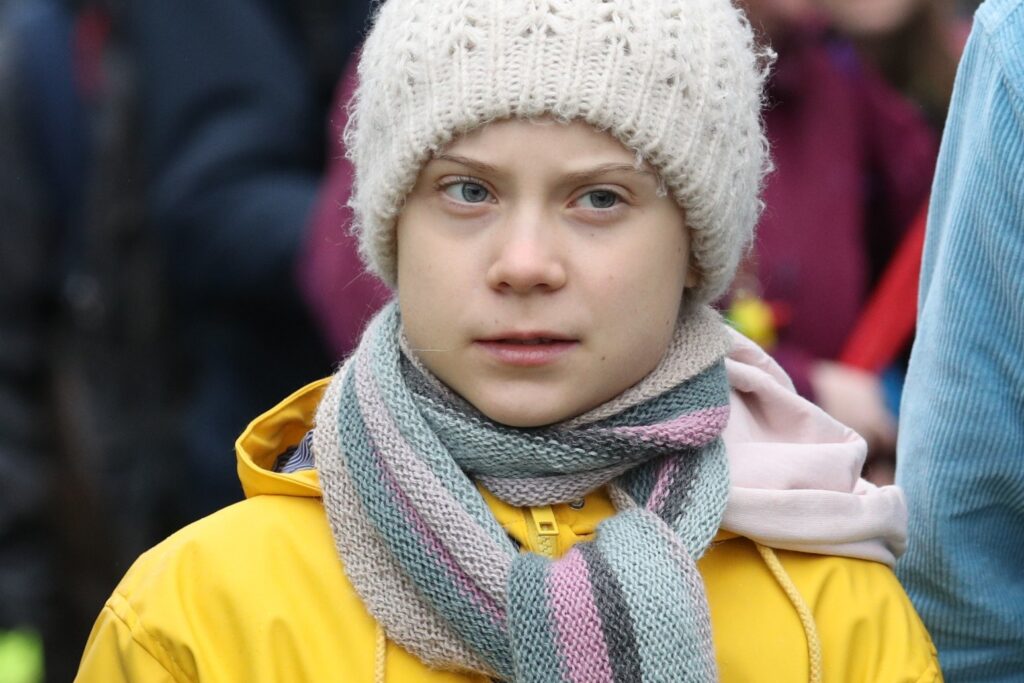