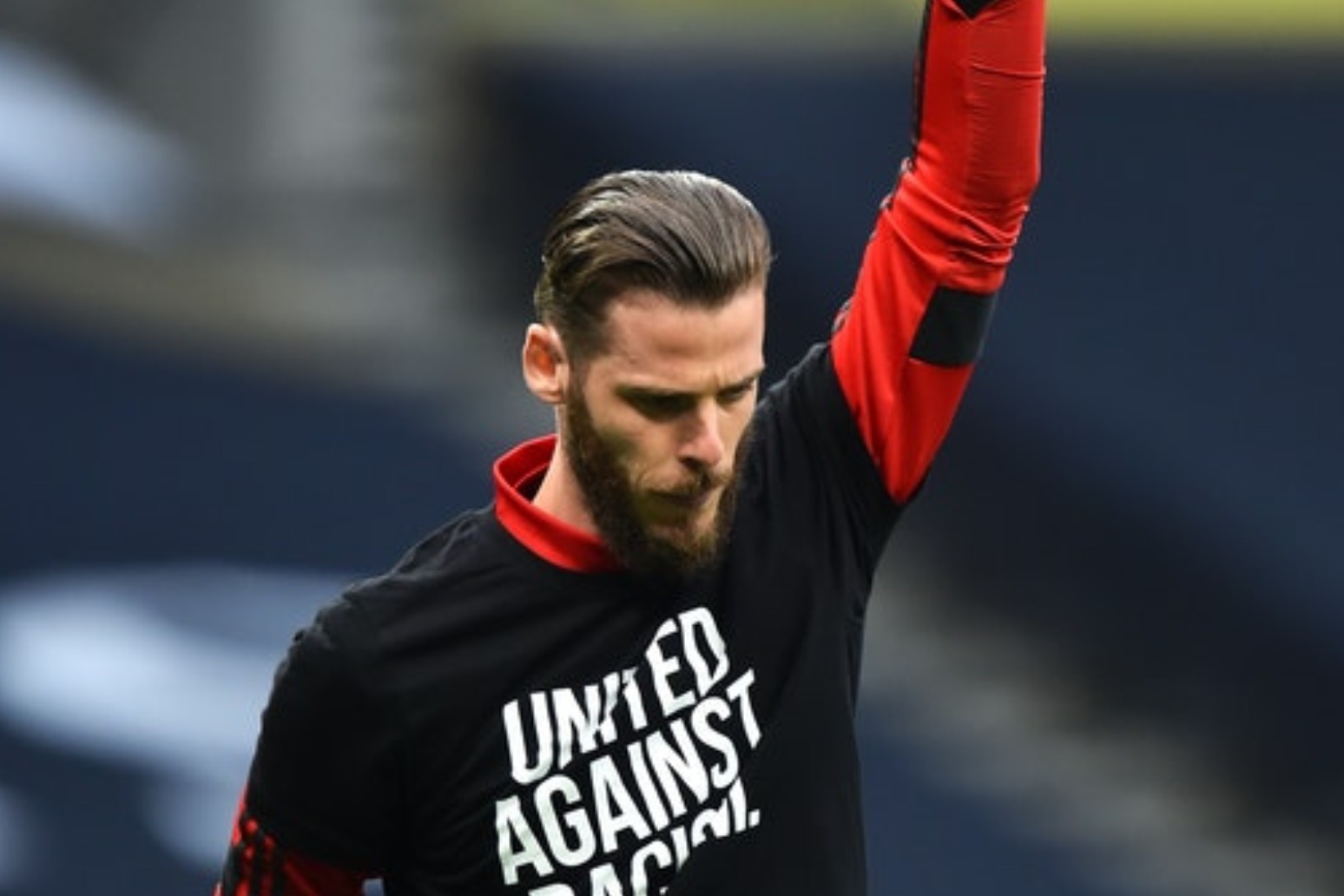 Manchester United manager Ole Gunnar Solskjaer doubted Roy Keane’s opinion that David De Gea is overrated and that he would have saved Steven Bergwijn’s goal in the 1-1 draw at Tottenham.

The former Manchester United midfielder did not mince his words in his assessment of the Spanish goalkeeper’s attempt to keep out Bergwijn’s first-half strike.

The Dutchman burst through the United defence and shot straight at De Gea, but it squirmed in and United needed an 81st-minute penalty from Bruno Fernandes to earn a deserved point.

Keane, in his role as a pundit on Sky Sports, said De Gea should not be allowed on the bus after the game and that he would have saved Bergwijn’s effort, even though the Spaniard pulled off a good save from Son Heung-min.

“I think we’re disappointed they scored the first time they had a chance,” Solskjaer said. “The boy hit it really well. The ball moves.

“Roy was a fantastic midfielder, a good friend of mine, but I’m not sure he would have stopped it.

“David is disappointed with it but the ball was moving. We reacted well, he had a good save five minutes after.

“We had a ball spell for 10 minutes and they looked like they could get the second so when David saved the second one at least we were in the game at half-time.”

Despite De Gea’s mistake, United were the better team, but needed Fernandes’ late penalty to earn a point and it came after a bit of magic from Paul Pogba.

The Frenchman was playing his first game since December, but came off the bench and made a fool of Eric Dier by ghosting past him and then drawing a foul.

Solskjaer was pleased with his midfielder’s cameo.

“Paul did well and it’s not a problem having a fit Paul Pogba in the squad,” he added. “We’re delighted, he’s delighted, he’s had a terrible injury prone season and a couple of months out, coming back, wanting to get back in before lockdown started.

“He showed real quality out here and contributed for us to get the point. He did everything a midfielder should do; tackled, passed, showed some skill to win the penalty.”

Spurs were pragmatic in their approach, soaking up United pressure and it looked like working until Dier’s late indiscretion.

In the end, they could have come away with nothing after referee Jonathan Moss gave a second United penalty in injury time, only for VAR to correctly overturn the decision.

Unsurprisingly, Mourinho was upset, but also felt the first penalty, which looked clear, should have been ruled out.

“We knew that we could have a penalty against and we were very careful with it,” he said. “We know Manchester United has an incredible record with penalties given this season and we knew that everything in the box was very dangerous for us.

“We had to be very cautious, we were prepared to block every shot with hands behind the body. We knew it could happen.

“I think the first penalty the referee Jonathan made this decision, which I admit is difficult for referees. Then the VAR is a different story.

“Then the second penalty is incredible for me. Its a foul on Serge Aurier that should kill the situation.

“Then it’s a foul in the box and I feel when VAR goes for simulation the player should be exposed and get a yellow card. But that didn’t happen.

“I feel really upset with these two decisions but that’s how it is.”

Mourinho was pleased with his side’s performance, but felt they were hurt by a lack of attacking options on the bench, with Lucas Moura injured and Dele Alli suspended.

“I like my team performance, especially for 70 minutes,” he said. “I felt always in control, I felt that we gave them the kind of game they don’t like very much.

“But from minute 65, 70, I had some tired people on the pitch without the options to change them because the way we were playing our attacking players were fundamental to defensive intensity but also fundamental to transition attack.

“Without Lucas and Dele, we didn’t have these attacking players on the bench.” 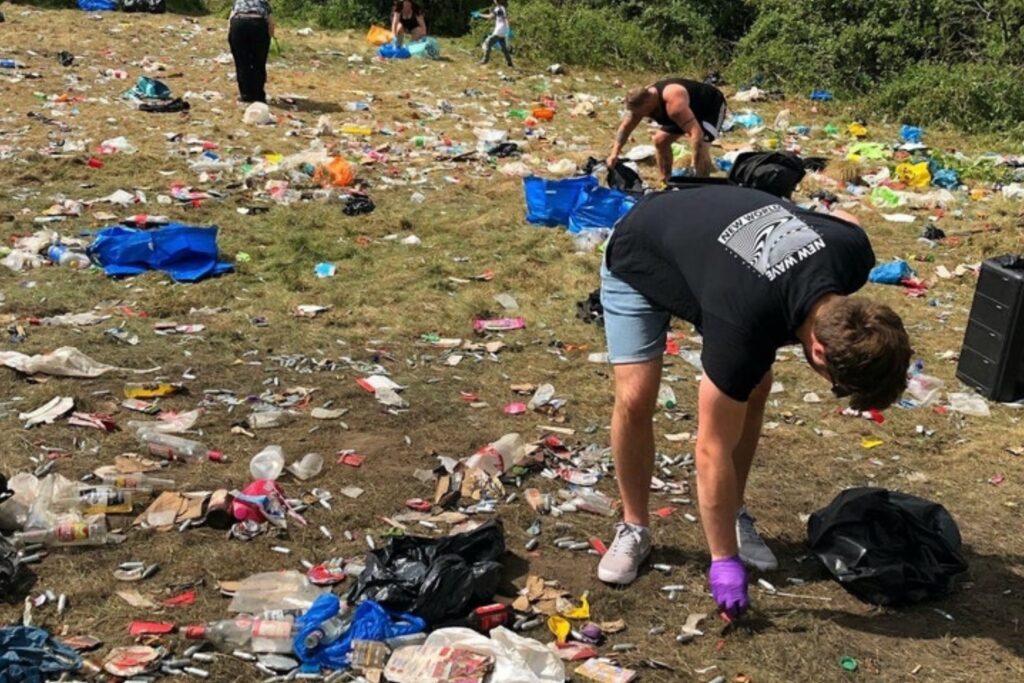