Every planned power cut for Lancashire in the next week 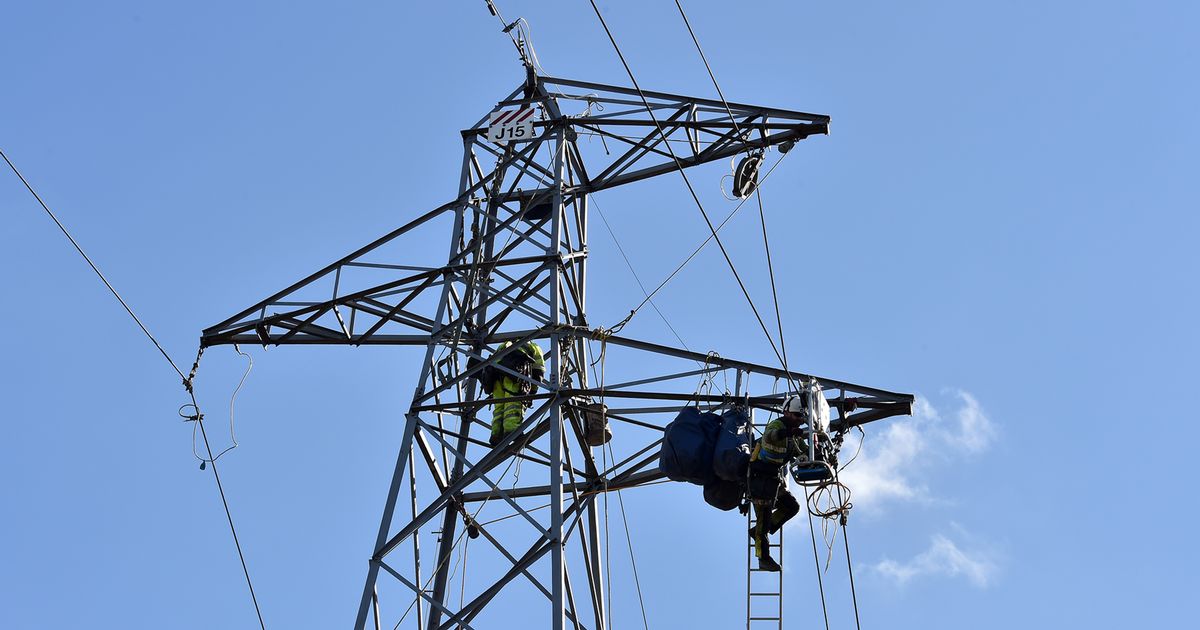 Power cuts take many of us by surprise, usually happening when we’re in the middle of something quite important, taking out the Wi-Fi for hours on end.

But not every power cut is out of the blue.

Sometimes, they are planned by supplier Electricity North West.

Across Lancashire, almost 800 homes and businesses will be without electricity between now and Thursday (June 25).

Regarding the power outages, an Electricity North West spokesperson said: “We have planned power cuts so our engineers can safely work on the cables that provide power to your property.”

These are all the planned power cuts set for Lancashire as of Sunday afternoon (June 21):

There will be no power for 11 properties in the wider Leyland area on Monday, June 22.

Properties in the Midge Hall area will be affected by the power outage.

Power will be out for 16 customers near Burnley town centre on Tuesday, June 23.

Houses and businesses in the B6239 St Matthew Street area will be affected.

Electricity North West says the work is needed to improve the reliability of the service.

A total of 338 properties will be without power in Nelson on Tuesday, June 23.

The large power outage will affect properties in the area close to Walverden Park.

Seven properties will be without electricity near Great Harwood, Hyndburn on Wednesday, June 24.

Properties in Tan House Lane and surrounding roads will be affacted.

The work is once again to improve reliability, Electricity North West says.

A total of 244 homes and businesses will be without electricity in Burnley on Wednesday, June 24.

Properties north of Scott Park in the B6239 St Matthew Street area will be affected.

A further 99 properties will also be without power in Burnley on Wednesday, June 24.

Properties near Trafalgar Street will be affected.

Seven properties to the north east of Carnforth will be without electricity on Wednesday, June 24.

Properties in Keer Holme Lane will be affected.

Affected postcodes are LA6 1AN and LA6 1AL.

Five customers near Colne will be without power on Thursday, June 25.

Properties close to Beverley Road, Blacko will be affected. 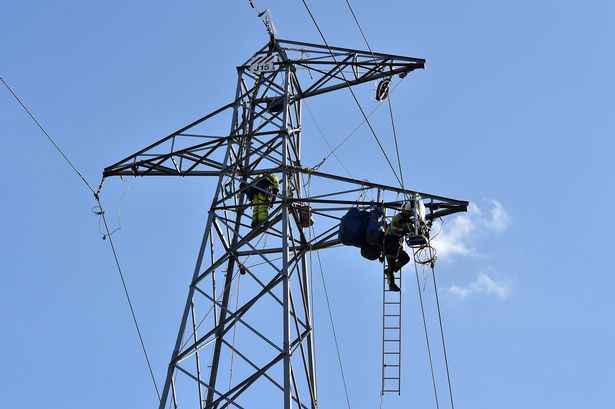 Every Lancs slave trader and how much compensation they were given