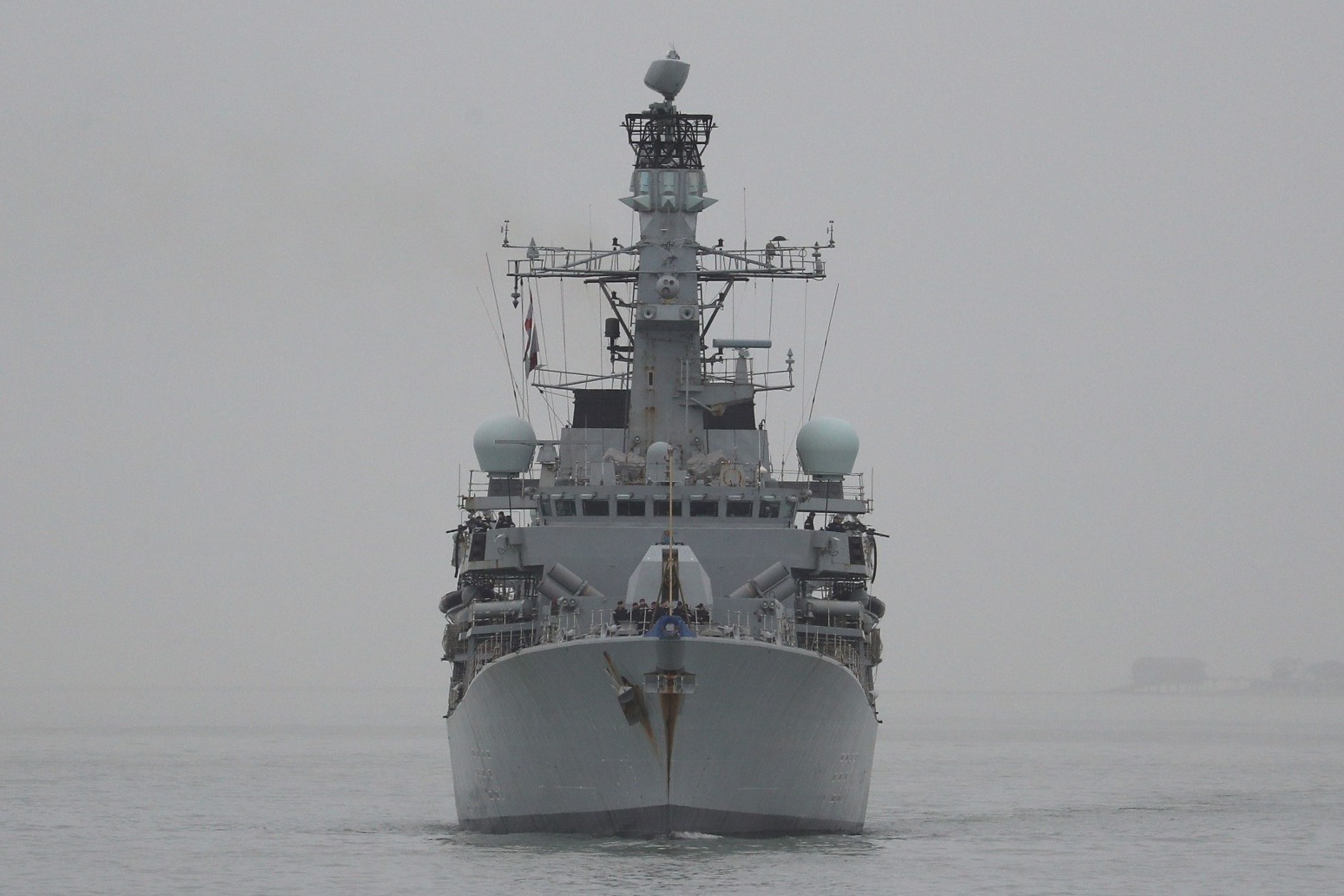 A Royal Navy frigate has shadowed a Russian destroyer as it sailed through the English Channel. Portsmouth-based HMS Westminster, along with patrol ship HMS Tyne, monitored the passage of the Russian warship Vice Admiral Kulakov.

Commander Will Paston, the commanding officer of the Type 23 frigate, said: “The Royal Navy routinely monitors the passage of warships through the UK’s area of interest as part of its ongoing mission to support the defence of the UK.

“The Vice Admiral Kulakov conducted itself in a safe and professional manner throughout its transit.”

A navy spokesman said: “Royal Navy sailors and aircrew monitored every movement of the Russian warship using state-of-the-art radar, surveillance cameras and sensors, allowing them to track the ship’s course and speed as it passed the British Isles.”

Minister for the Armed Forces James Heapey said: “Once again the Royal Navy has proven its ability to maintain the sovereignty of the United Kingdom territorial waters.

“I am hugely impressed by the professional way the sailors of HMS Westminster and Tyne have responded.” 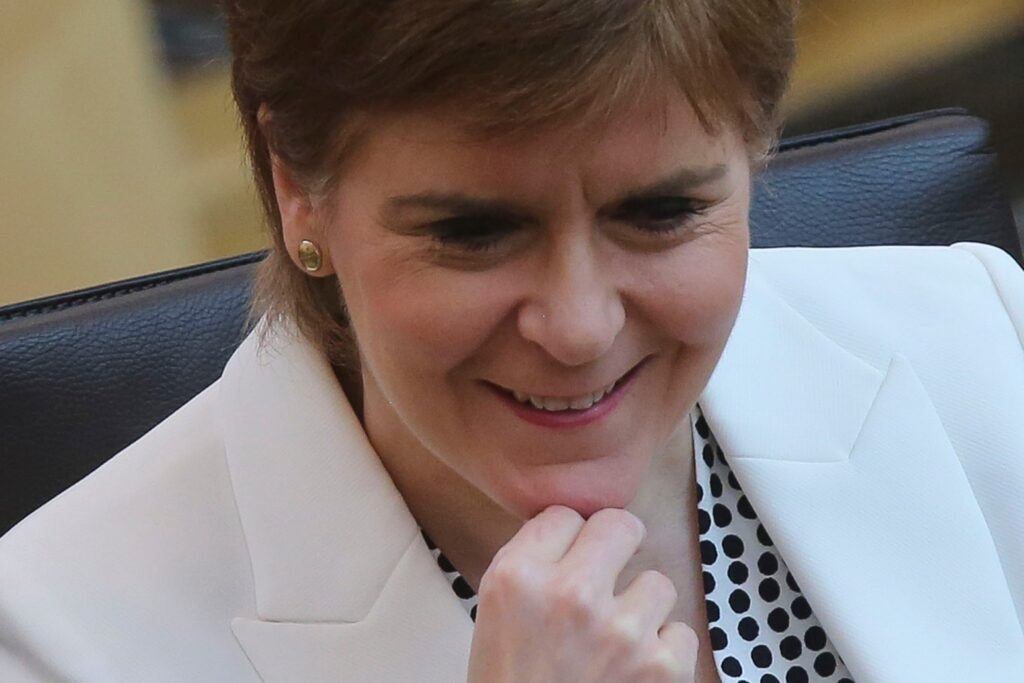