Police have recovered a ‘large number’ of drugs from a home in Preston where the residents are plagued by gangs and prostitution.

Overnight, between Saturday (June 20) and Sunday (June 21), officers entered a property in Plungington where they found a stash of class b drugs.

Preston Neighbourhood Taskforce said that it was due to information from members of the community, who have been plagued with issues related to drugs, prostitution and anti-social behaviour.

Speaking to LancsLive previously, both residents and Coun Pav Akhtar, have voiced their despair at the many ‘drug dens’ set up in homes across the area.

Last week Coun Akhtar spoke to LancsLive over the issue, revealing how residents were forced to make warning signs before fixing them onto the door and window of a home they claim is being used as a drug den.

Earlier this week, he spoke out again, slamming police for not acting to shut down properties known to be harbouring illegal activity.

He said: “The situation is just diabolical. People are shooting up in the street in broad daylight and then staggering across the street.

“Cops touring the local area in cop cars won’t cut it. We need them to shut down the drug dens. And close the brothels.

“This is not the sort of stuff that should be happening in between two schools [Eldon Primary School and The Roebuck School) or in the middle of a very residential area.

“Why is being allowed to happen in working class Plungington? Would it be tolerated in leafy Broughton or Fulwood? Of course not.

“So the police shouldn’t make my neighbours suffer.”

Residents have also spoken of the fear of violence or anti-social behaviour they live with on a daily basis.

During lockdown, one young mum said she has contacted police over 18 times to report similar incidents, but has not received any follow up calls or visits.

Speaking to LancsLive, she said: “Me and my sister have both been threatened twice, once with a knife and once with a machete,” she said.

“We’re harassed for money consistently. I’ve told them if you’re desperate for food I’ll feed you but I won’t give money for drugs or cigarettes, but they won’t respect that.

“A 74-year-old lady was chased from the post office last week for money, she was absolutely shaken up.

“It’s the elderly residents that I’m concerned about.”

Following their discovery overnight, police also announced that a Q&A session will take place for residents on Wednesday (June 24), to give them the opportunity to voice their concerns. 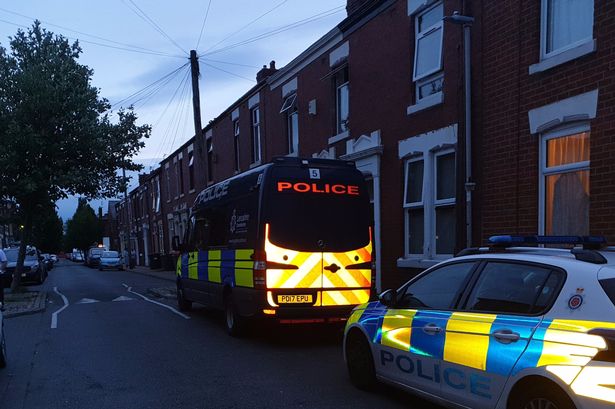 Tree falls in Chorley blocking road and taking out wall 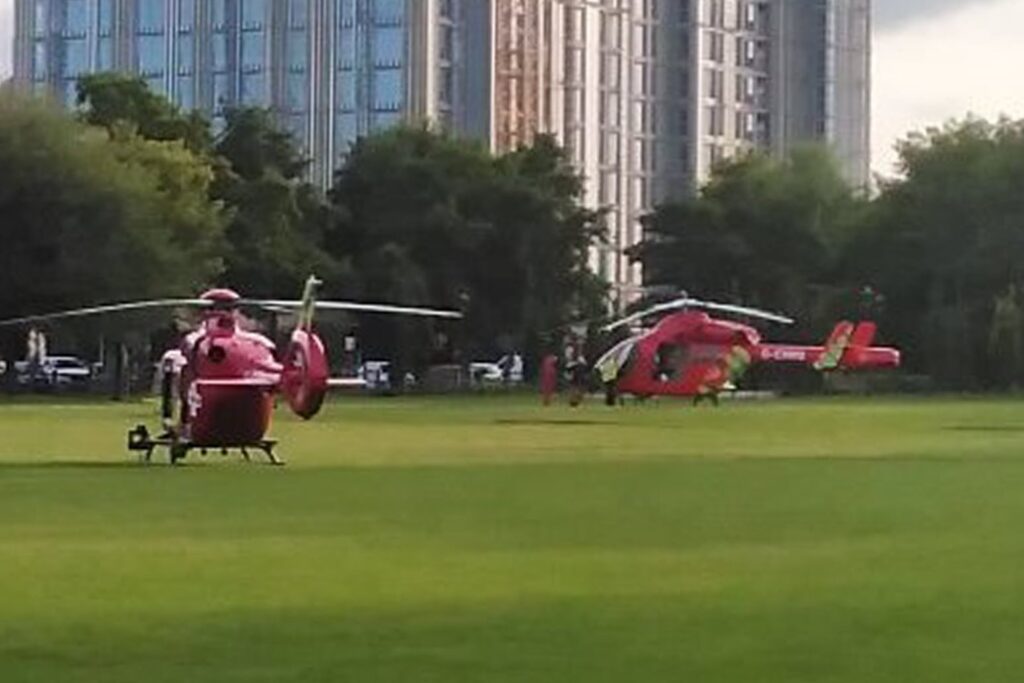