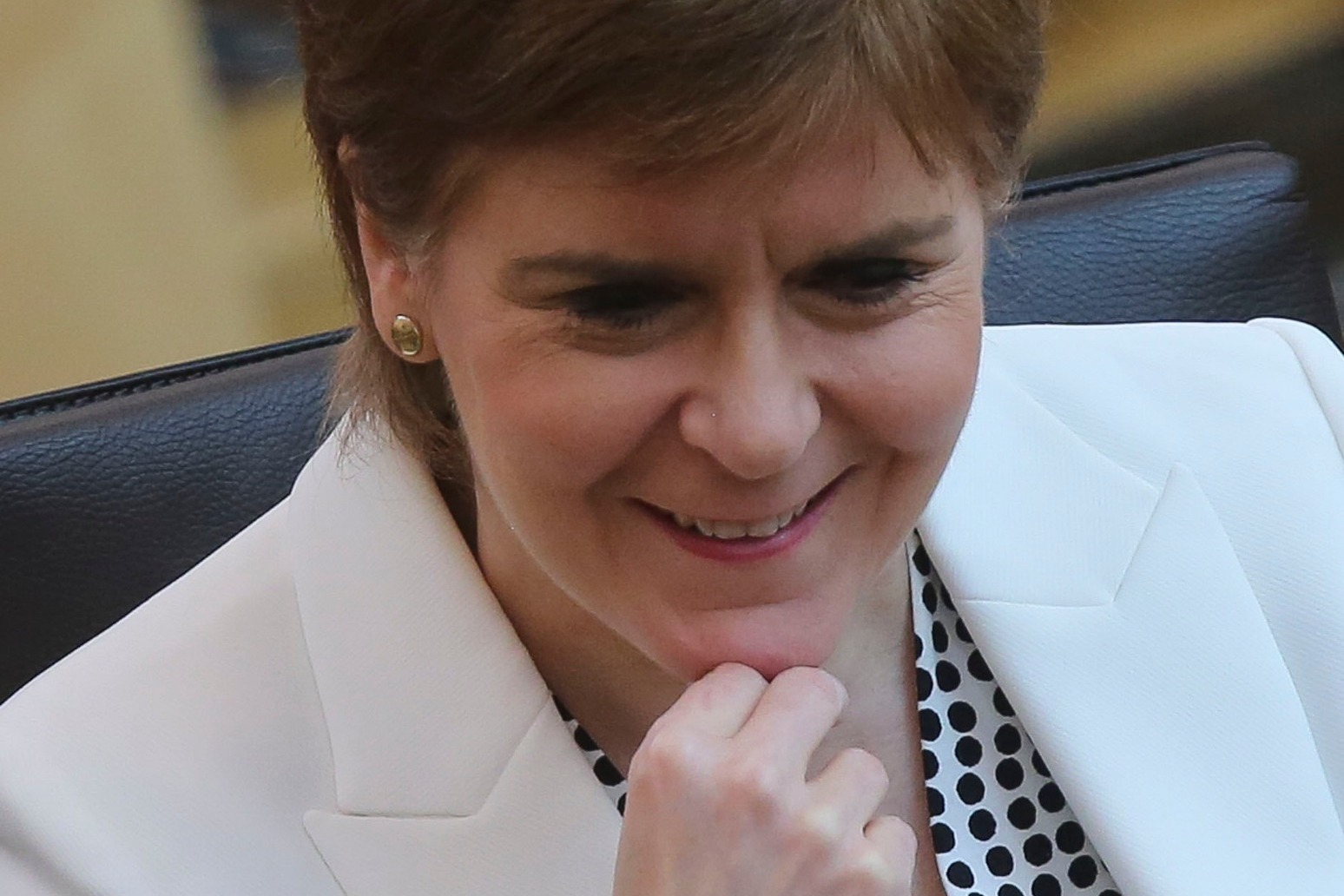 More than half of Scots now back independence, according to a new poll which found 54% in support. Think tank Business for Scotland commissioned the Panelbase survey, which questioned 1,070 Scots aged over 16 and found 54% back Scotland leaving the UK, while 46% oppose it.

Undecided respondents were removed from the figures and accounted for 7% of those surveyed.

When they are included in the statistics, support for independence is at 50% to 43%.

The change comes a fortnight after the Scottish Labour leadership reaffirmed the party’s opposition to IndyRef2.

Independence-backing Scottish Labour voters are now at 37%, up from 35% in a previous Panelbase survey last month.

A total of 13% of those who voted Labour in December’s general election are unsure of how they would vote on independence, according to the figures.

This means half of Labour voters in Scotland back remaining in the UK.

“All efforts of the Scottish Government have rightly been focused on combating the current Covid crisis but, where Nicola Sturgeon has shown exemplary leadership, the Westminster Government has lurched from blunder to blunder and the clear gulf in class is clearly not lost on Scottish voters.

“It’s no surprise the majority of Scots want shot of Boris Johnson and his cabinet of incompetents.

“And as for Richard Leonard, his doubling down on his opposition to IndyRef2 leaves him out of step with 50% of his party’s supporters.”

Business in Scotland chairman Rob Aberdein told the Sunday National newspaper: “Future polls will paint a clearer picture, but this may suggest that (Richard Leonard’s) fundamentalist stance against a second referendum is driving voters away from the party and into the arms of the Yes movement.”

He said given recent events, he is not surprised at the rise in support for independence, adding: “In the two weeks since the last poll, we have had Labour hardening its opposition to a second referendum, the Scottish First Minister being seen as a safe pair of hands on the Scottish Government’s Covid-19 response compared with Westminster’s response and the Conservatives in Scotland trying to force the First Minister to open up the economy more quickly than the First Minister believes is safe.

“Sir Billy Connolly, one of Scotland’s most iconic celebrities, threw his weight behind the cause of Scottish independence – insisting the prospect of the country becoming a republic is ‘as good an idea as any I’ve ever heard’.

“We have also had Loyalist/British nationalist protests in Glasgow resulting in violent clashes with the police.”

Scottish Greens co-leader Patrick Harvie welcomed the poll findings, saying: “By taking our future into our own hands, rather than hitching it to Boris Johnson’s bandwagon, Scotland can tackle all the challenges we face and build the better Scotland so many want and need.”

Pamela Nash, chief executive of Scotland in Union, said: “Only around a third of people in Scotland support the First Minister’s timetable for another divisive referendum on leaving the UK.

“The SNP has rightly paused its campaign but these comments from Keith Brown show that senior nationalists are willing to risk Scotland’s economic recovery by pushing for a second contest.” 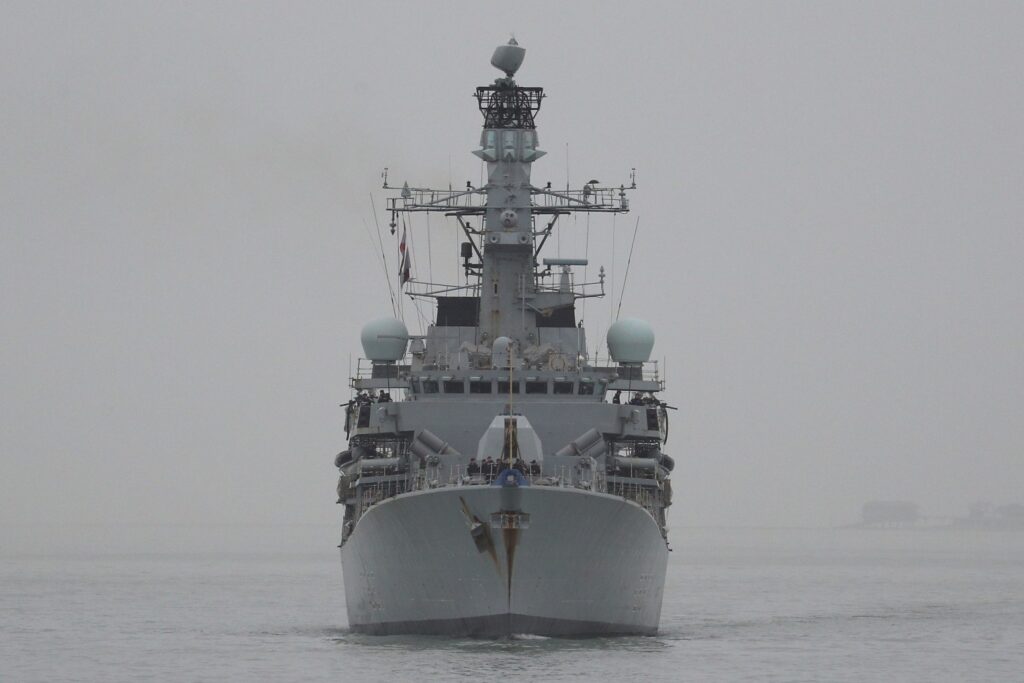