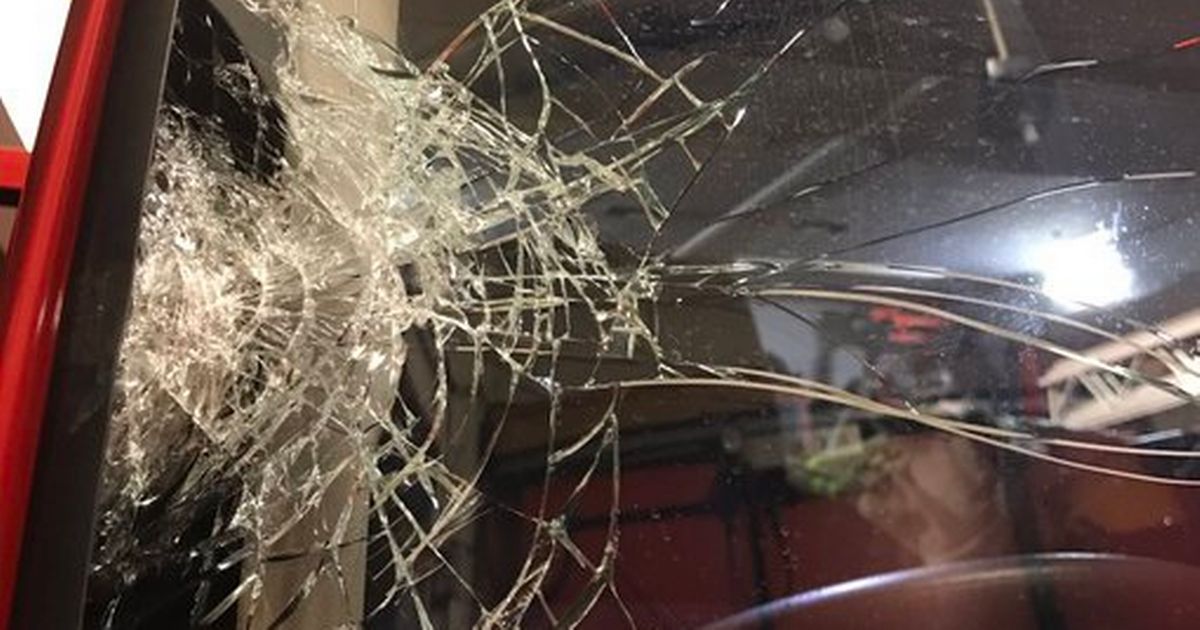 Emergency service vehicles have been targeted by a group of people in a ‘deliberate’ Preston attack.

A fire engine from Preston was damaged after an object, described as a missile, was launched at it.

The incident took place after crews were returning from an incident last night (June 22).

The window of the fire engine was subsequently smashed.

The fire service has slammed the actions of the individuals responsible and feared the consequences could have been much worse.

Preston Police were also targeted in the attack, says the fire service.

There were no injuries as a result of the incident.

A spokesperson for Preston Fire Station said: “Last night one of Preston’s fire engines was damaged through deliberate missile throwing from a group of people while we were returning from an incident.

“This meant one less fire engine in the area and reduced fire cover for a period.

“The consequences could have been much worse. Thankfully no one physically injured.

“We have robust reporting mechanisms thanks to Lancashire Fire and Rescue Service and The Fire Brigades Union. Preston Police also attacked.” 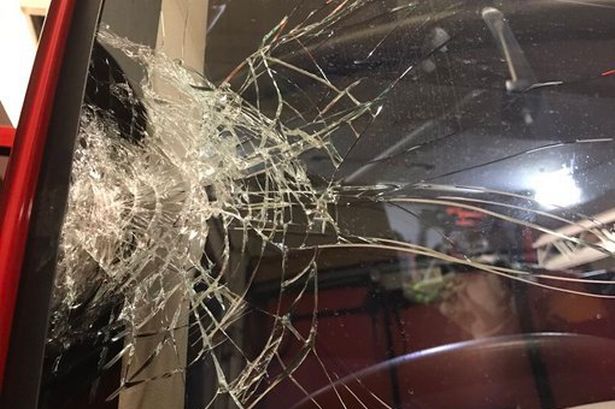 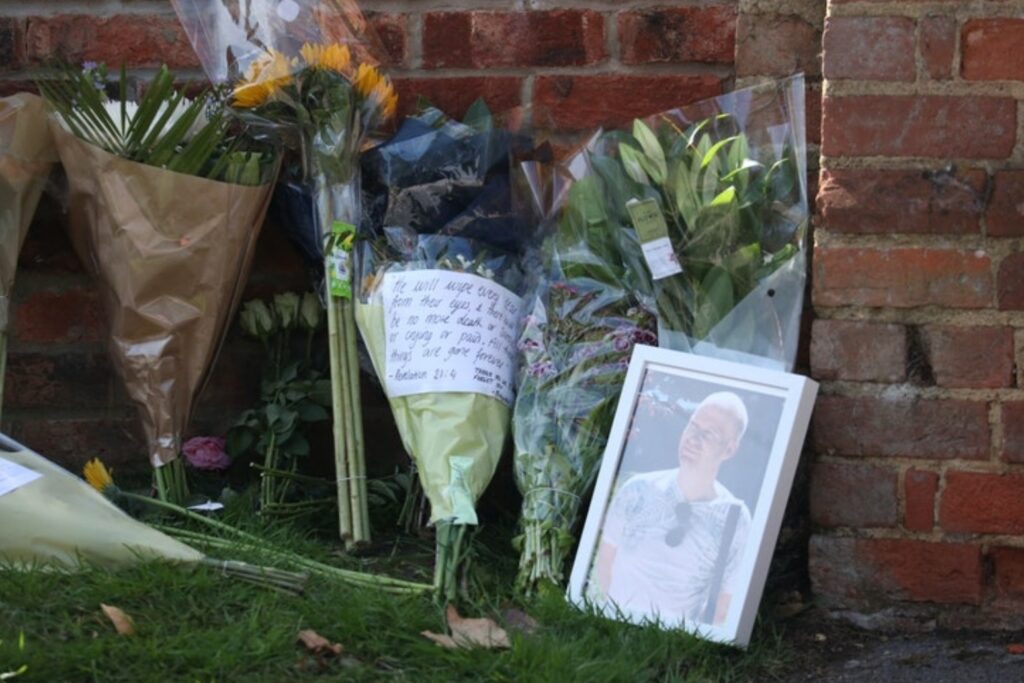