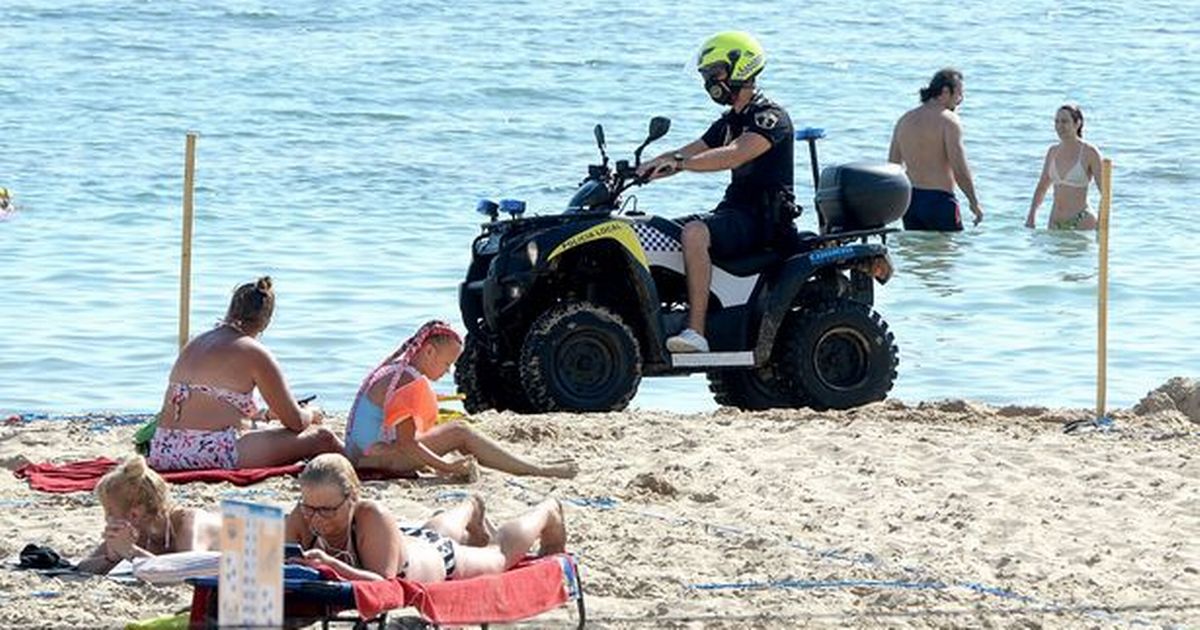 Jetting off to sunshine and beaches is a thing again after the coronavirus travel ban was lifted following more than three months of lockdown.

Keen sun-seekers and expats were on the early morning flight yesterday (June 21) from Manchester to Alicante, on what was the first plane out of the UK heading to the Spanish Costas after the country opened its borders on Saturday night.

And among them were a number of Lancastrians with plans of being anywhere but home.

They were joined by Paul Byrne, reporter from LancsLive’s sister website The Mirror.

Speaking to The Mirror, Accrington’s Danny Fitton was heading on a four day mini-break in the sun and accepted the risk that came with it.

The 22-year-old said: “I was confident we would be okay. You have to be prepared to take a risk.”

Preston’s Ange Gingell was also on the flight. She couldn’t wait to get away having lived by herself during lockdown.

The 57-year-old said: “I booked as soon as the flight came available.

“I live by myself and lockdown has been quite stressful so I wanted to get away as soon as I could.”

74-year-old Colleen Pitchford had flown back to the UK to watch Liverpool play Atletico Madrid in the Champions League.

But Colleen, who retired and moved to Mazarron, Murcia seven years ago, got stuck after Spain entered lockdown five days later.

She said: “I got the first available flight. I could not wait to get back home.

“I’m looking forward to having lunch later with a friend and a large glass of white wine in the sun.”

More than 18 million Brits flock to Spain every year; almost a quarter of its total international visitors.

And we spend more than £8 billion a year, double our expenditure in France, with each of us handing over an average of £122 a day during our holidays.

But travelling abroad will be very different post-Covid, as the Mirror discovered when it boarded the 6.30am Ryanair flight.

Manchester Airport was eerily quiet and with more staff than passengers.

Every bar, cafe and restaurant was also closed.

Only one shop, Boots, was planning to open in Terminal 1.

The airport has imposed a strict face mask policy for all passengers and staff and hand sanitisers were placed throughout the terminal, although the ones we tried were empty and did not appear to have been filled. 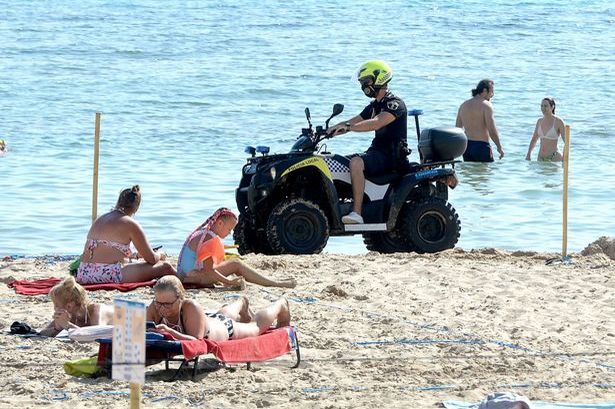 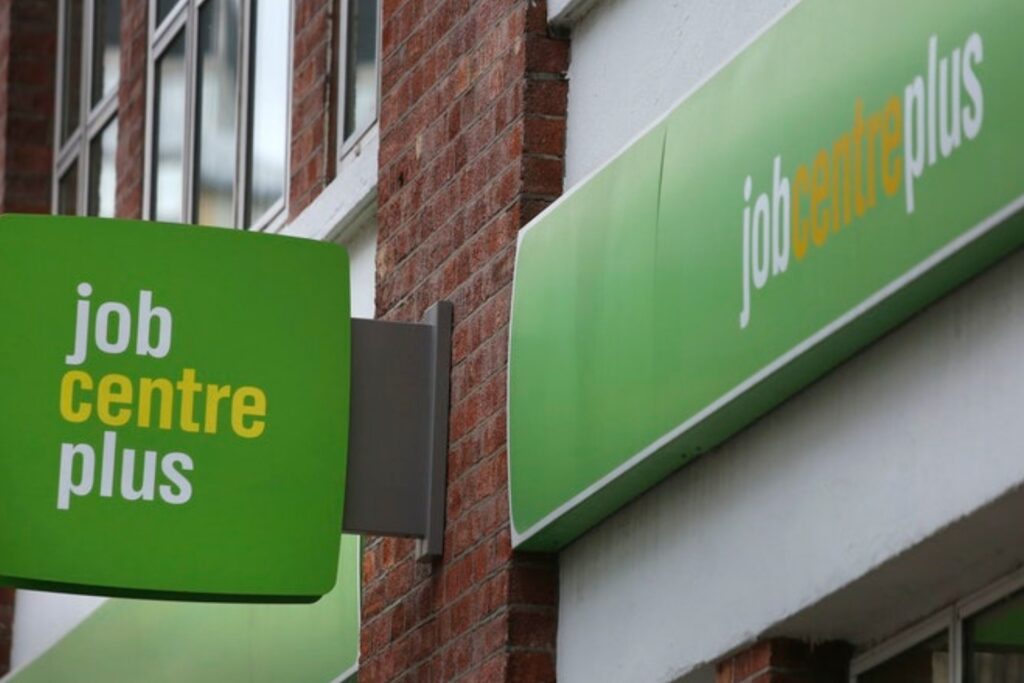 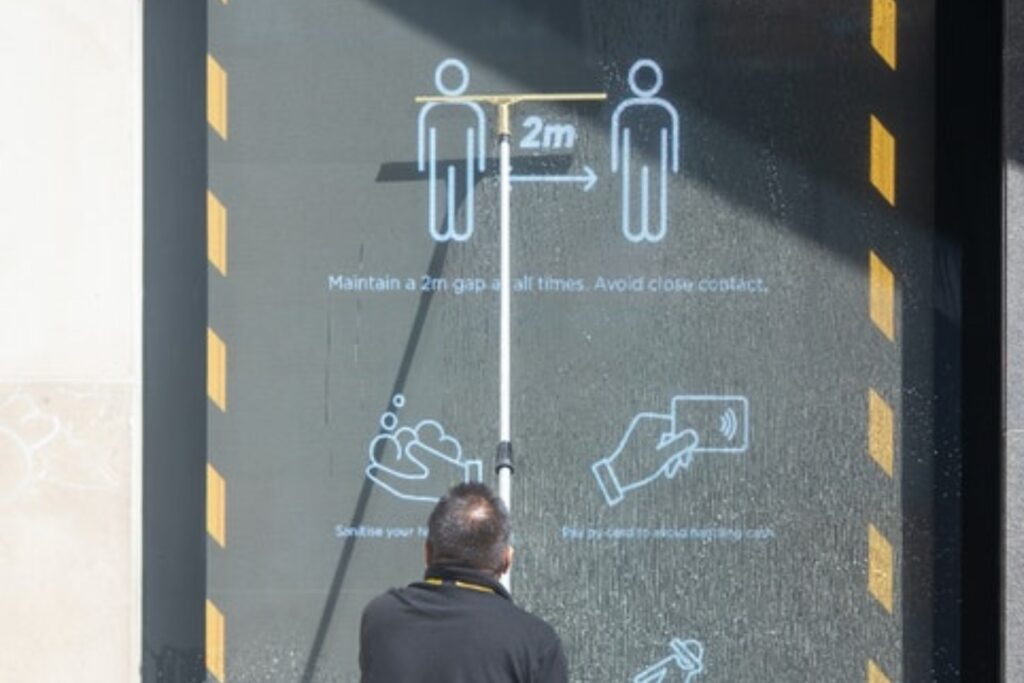