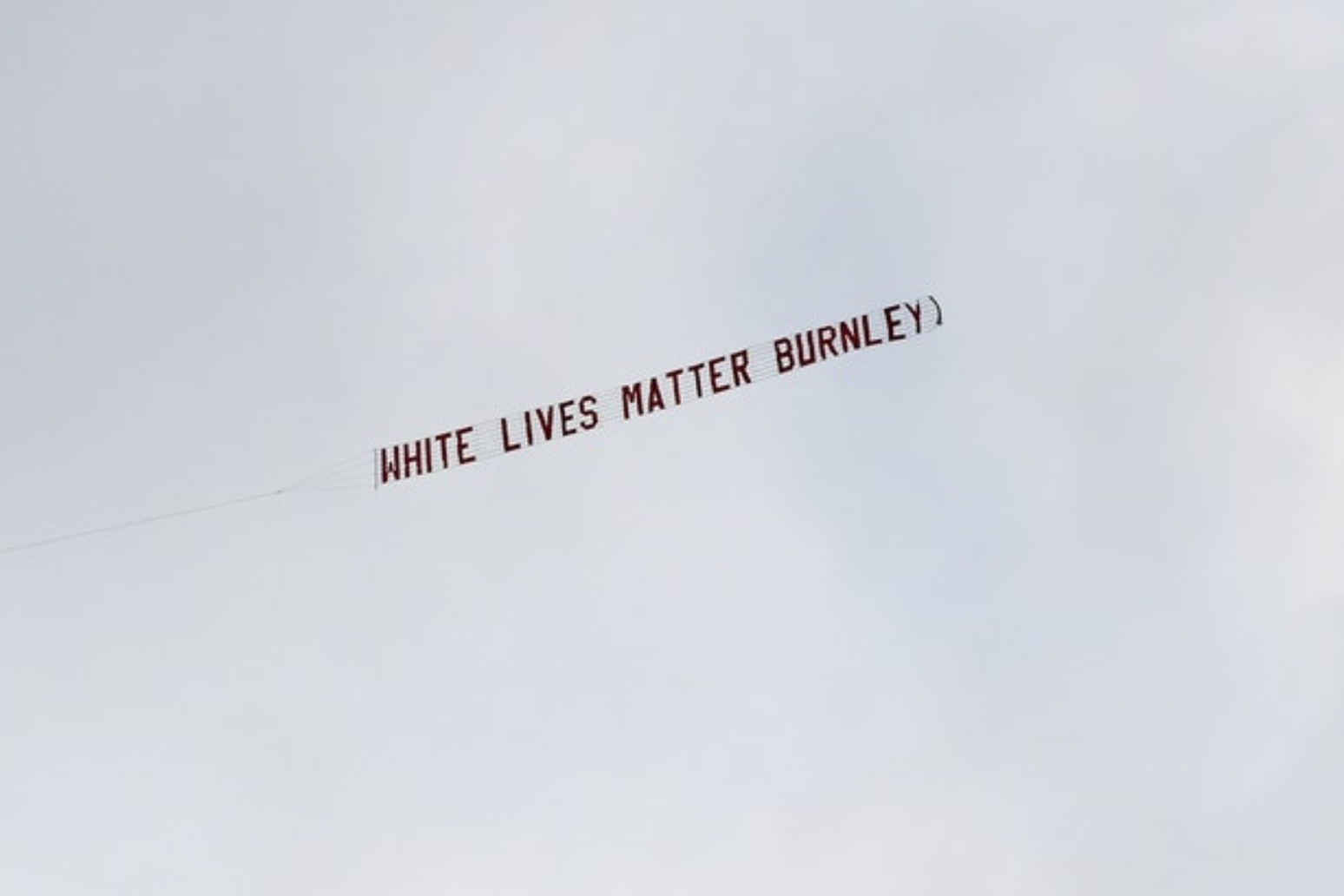 Burnley spoke of their sadness and shame after the flying of an offensive banner during their 5-0 thrashing at Manchester City.

In the early moments of Monday’s defeat at the Etihad Stadium, the Clarets’ first game since the Premier League restart, a plane flew past carrying a message which read, ‘White lives matter Burnley’.

This occurred just moments after all players had taken the knee at kick-off in support of the Black Lives Matter movement.

The Lancashire club issued a strong statement during half-time and captain Ben Mee was also angered by the incident.

“We as a group of players condemn it, we’re ashamed, we’re embarrassed,” Mee told BBC Radio Five Live after the game.

“It definitely had a massive impact on us to see that in the sky. We were embarrassed, disappointed, upset. We are embarrassed that our name was in it.

“That they tried to attach it to our club – it doesn’t belong anywhere near our club. Fans like that don’t deserve to be around football.”

The club statement made it clear the perpetrators were not welcome at Turf Moor and would be banned for life if identified.

“We wish to make it clear that those responsible are not welcome at Turf Moor,” it read.

“This, in no way, represents what Burnley Football Club stands for and we will work fully with the authorities to identify those responsible and issue lifetime bans.”

Fare, which works with both UEFA and FIFA on inclusion and equality issues, offered a stark assessment, placing it as the latest in a series of distasteful acts across the continent.

“The racist backlash against the Black Lives Matter movement across Europe is a trend we have seen and documented,” Fare’s executive director Piara Powar told the PA news agency.

“Set against the BLM message of equal rights, ‘White Lives Matter’ can only be motivated by racism and a denial of equal rights. It shows exactly why the fight for equality is so important and why the majority of people have supported it.

“The movement, the issues that are being discussed and the change that will arise is unstoppable. History will judge that this was a moment that led to change.”

Kick It Out, English football’s anti-racism charity, told PA the sentiments of the banner represented a grave misunderstanding of the BLM initiative.

“The point of Black Lives Matter is not to diminish the importance of other people’s lives,” said the organisation’s chair Sanjay Bhandari.

“It is to highlight that black people are being denied certain human rights simply by virtue of the colour of their skin. It is about equality. We shall continue to support the Black Lives Matter movement and the fight for greater equality for all in football.”

Lancashire Constabulary’s East Division Football Unit, responsible for policing Burnley games, tweeted that they were “aware of the incident” and “will be fully investigating.”

Former Premier League striker Darren Bent posted on Twitter in reply to the plane image to say: “Strange considering Burnley have NO black players in there squad at all.”

That comment did not sit well with current Claret Dwight McNeil, who replied: “As a player of BAME origin, I find Darren Bent’s comments tonight completely disrespectful, especially to my father, who is black and who has been a huge influence in my life and helped make me the person I am proud to be.”

Burnley never got going after the plane flypast incident. The visitors, already weakened by injuries and contractual issues, were outplayed by a far superior City side.

The outstanding Phil Foden opened the scoring with a superb low strike on 22 minutes and later completed the rout. Riyad Mahrez also struck twice, including a penalty, while David Silva netted the other.

The major downside for City was the loss of record goalscorer Sergio Aguero just before the interval with a knee injury. City now fear he could miss the remainder of the campaign.

Manager Pep Guardiola said: “It doesn’t look good unfortunately. He was struggling for the last month with a problem in the knee.

“We will see tomorrow exactly what he has but it doesn’t look good for the season.”

The champions’ victory meant Liverpool will have to wait a little bit longer to relieve them of their crown. The Reds, who need five more points, now cannot clinch the title when they face Crystal Palace on Wednesday.

“We played really well – a solid performance, especially in the beginning,” said Guardiola. 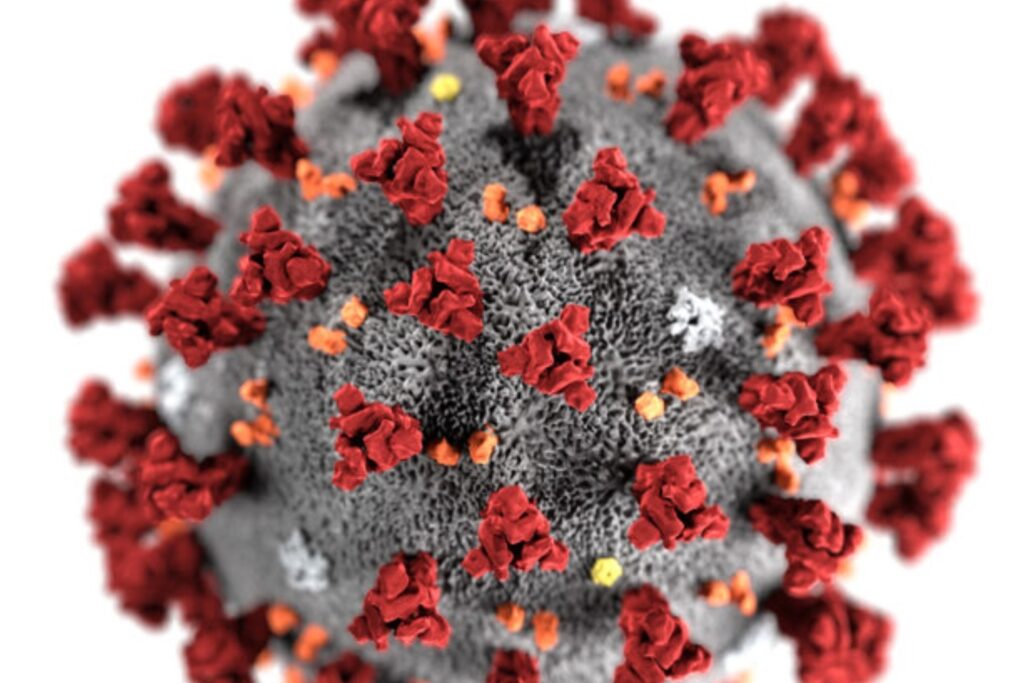