Do you recognise these men (pictured)? We need to speak to them following an assault in Accrington in March.

It happened at shortly before 6pm on Friday, March 20th at The Commercial Hotel pub on Church Street.

A 33-year-old man was assaulted by a group of men and was left with a broken nose and black eye.

Eleven days later, the victim, named as local man Andy Ashworth, sadly died. His death is not been treated as linked to the assault.

PC Umair Khan from Blackburn Police said: “Although we don’t believe that the earlier incident has caused Mr Ashworth’s death, we are still looking to find who was responsible for assaulting him. We need to speak to the men pictured and so if you recognise any of them, please get in touch.”

You can email [email protected] or call 101 quoting incident reference 1090 of March 20th. Alternatively you can contact independent charity Crimestoppers anonymously on 0800 555111 or online at crimestoppers-uk.org. 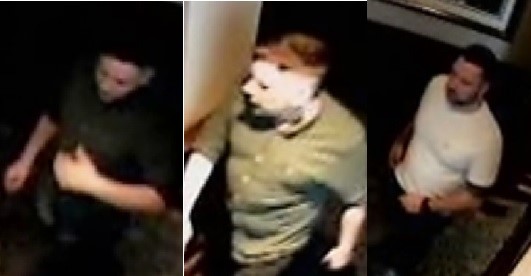 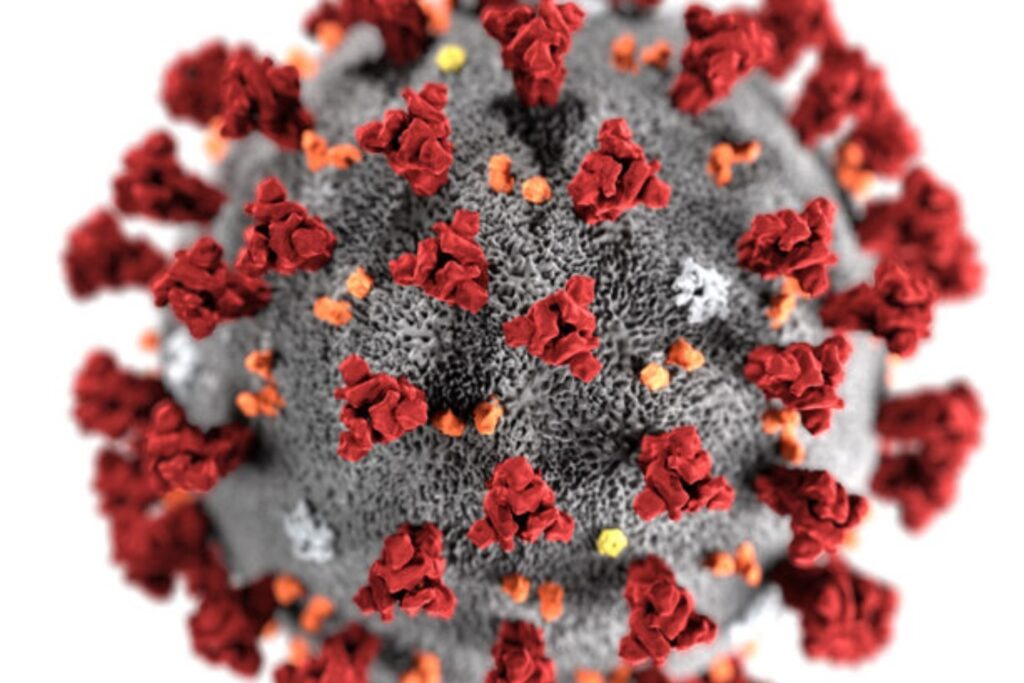