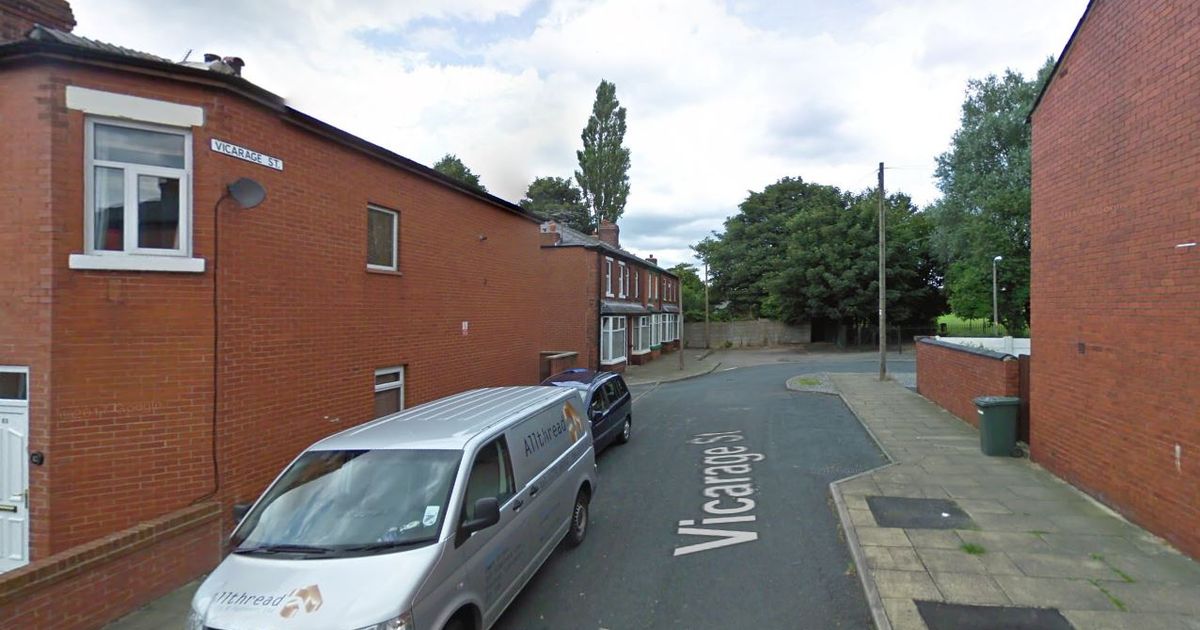 Three people have been rescued after becoming trapped in a Chorley house fire.

The fire service was called to Vicarage Street in the town at around 3.10am this morning (June 24) after a house set alight.

On arrival at the scene, fire crews found three people trapped in one of the upstairs rooms.

Firefighters rescued them using a ladder, and the ambulance service was called to the scene to conduct precautionary checks on them.

Crews used four breathing apparatus and one hose reel and ventilation unit to extinguish the fire.

The cause of the blaze has not yet been established and an investigation is underway.

A spokesperson for Lancashire Fire and Rescue Service said: “Fire crews were called to reports of a domestic property fire on Vicarage Street, Chorley in the early hours of Wednesday 24 June.

“There were three persons trapped in one of the upstairs rooms within the property and on arrival firefighters rescued those casualties using a ladder. They received precautionary checks from ambulance crews at the scene.

“Firefighters used four breathing apparatus and one hose reel and ventilation unit to extinguish the fire. Crews were in attendance approximately three hours. An investigation into the cause of the fire is now underway.” 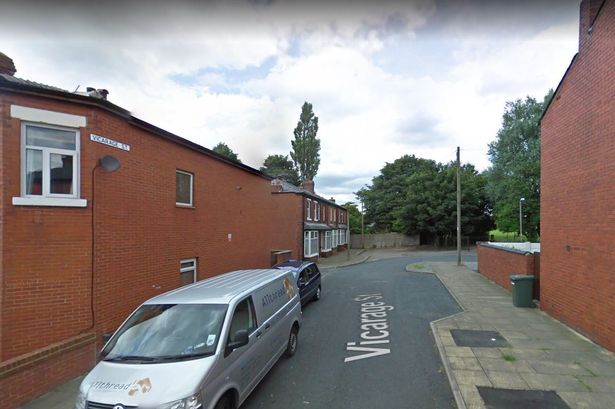 Controversial 201-home estate in Chorley set to be thrown out 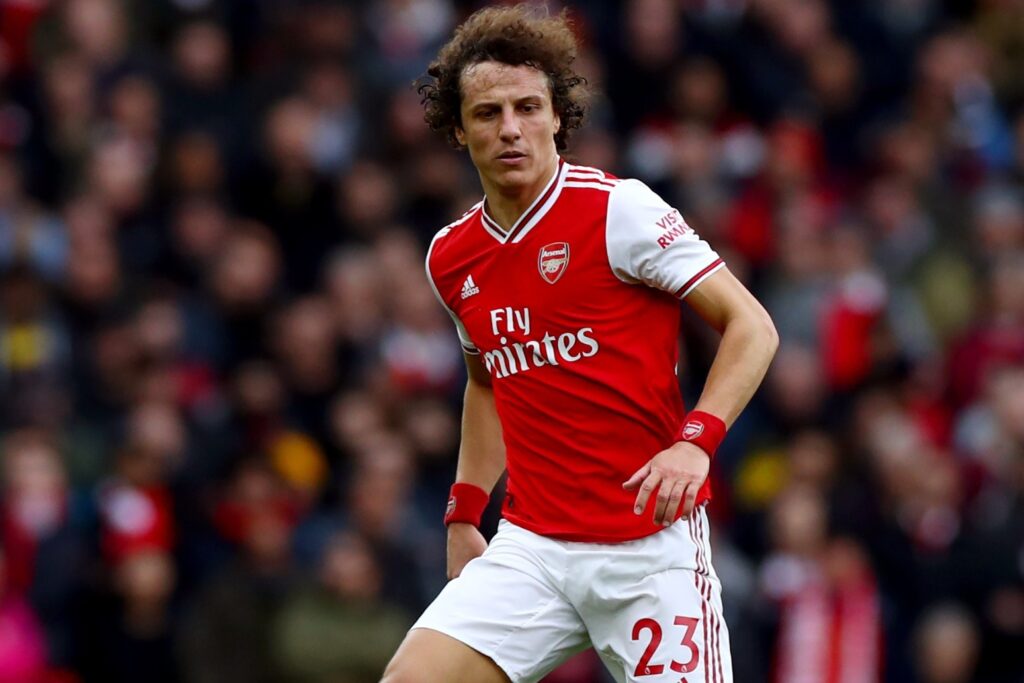