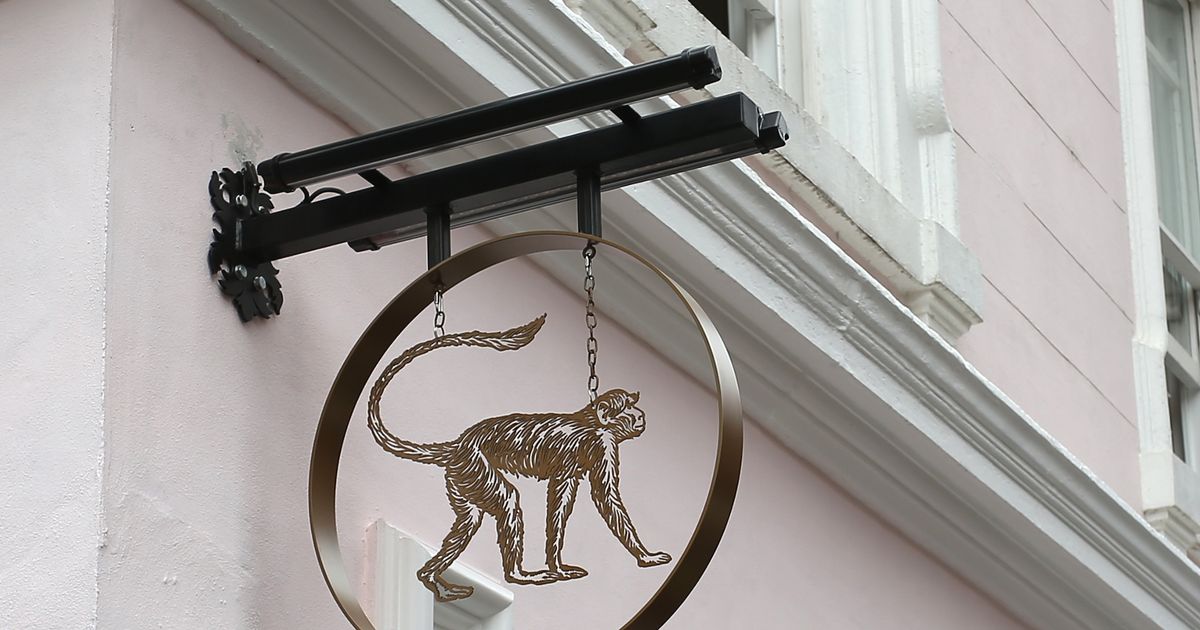 An Indian restaurant chain that was expected to open in Preston this year has now shelved plans.

Mowgli Street Food had expected to open a new restaurant in Preston city centre at some point in 2020.

Rent costs have been cited as the reason, with Ms Katona also saying she is also considering the future of a planned restaurant in Edinburgh.

Ms Katona makes reference to the ‘Fishergate project’ in her post but the restaurant was planned for a site in St George’s Shopping Centre in a unit on Friargate.

Taking to Facebook, she said: “The aim of Mowgli’s existence is to enrich lives in the cities that we go to – our employees, our communities through our charitable giving and our guests by feeding you delicious healthy home from home reasonably priced food.

“These things we can only do if our rents do not haemorrhage our ability to share any success generously and fairly.

“I’m afraid Mowgli Preston is now not on as the overall Fishergate project is mothballed.

“I will finish building Bristol by November. I am considering my position regarding Edinburgh at the moment.”

She added: “I am in earnest, looking at Glasgow, Brighton, Newcastle, Cheltenham, Chester, Cambridge and York.

“Note that London does not yet feature -that breaks my heart but if my guiding star is to enrich the lives of the people around us, then taking on a swaggering, cuckoo sized London rent will starve other fledgling Mowglis.

“It is because we have had great relationships with reasonable landlords that we are in a position to open at all-never mind speak of building.”

Nisha began her journey with Mowgli back in 2014 when the urge to open an Indian restaurant that deviated from British stereotypes of curry inspired her to follow her dreams.

She quit her 20-year career as a barrister and worked hard to set-up the first Mowgli restaurant in Liverpool before establishing the Manchester Branch a year later.

In 2018 Mowgli was awarded a placement in The Sunday Times Fast Track 100 list with Nisha being recognised with an MBE in the 2019 New Year Honours list for services to the Food Industry.

Nisha as also appeared on popular breakfast show Sunday Brunch and is a regular on Radio 4’s Kitchen Cabinet.

She has also published three Indian cookbooks, the later being the Mowgli cookbook 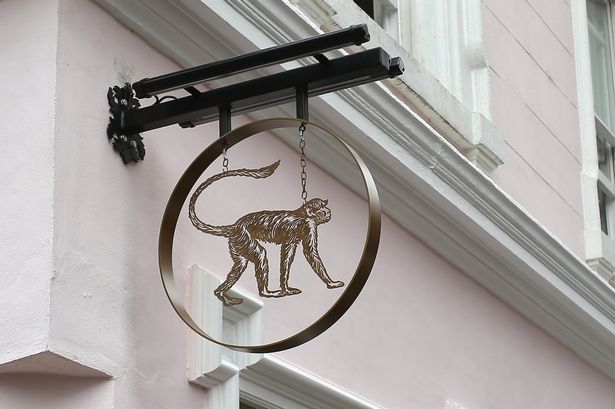 Historic Preston deli market stall Redmans is up for sale 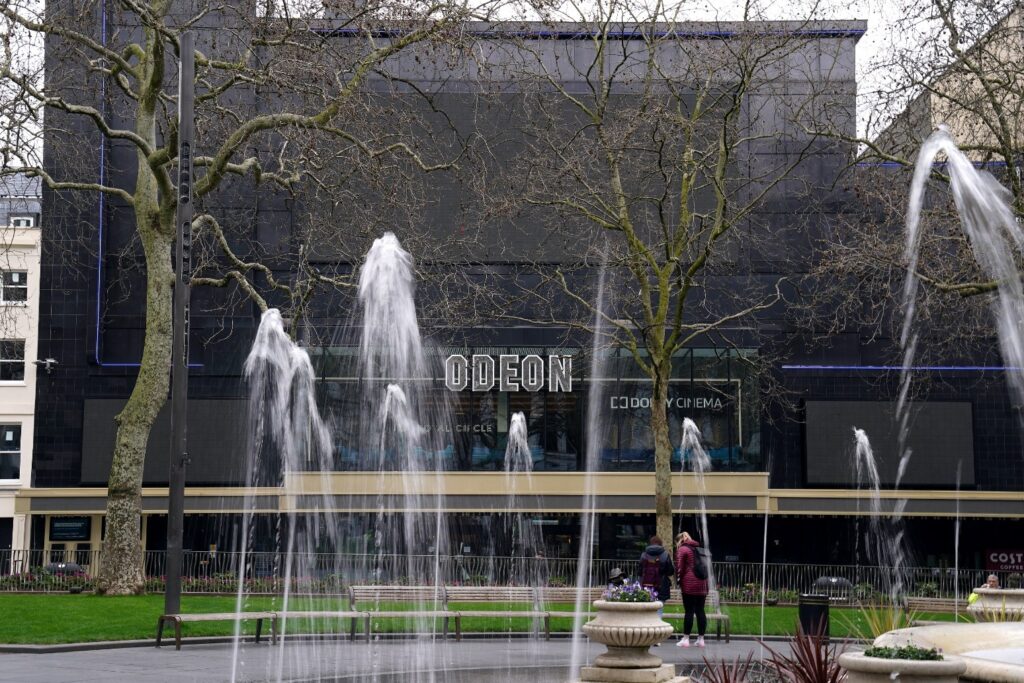