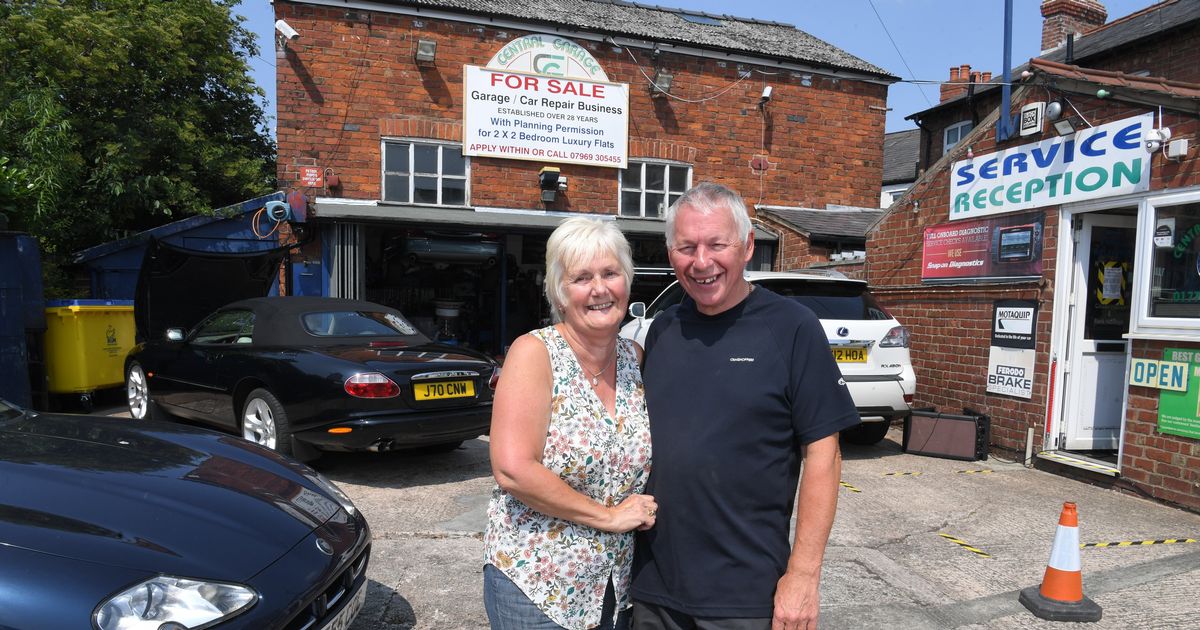 The owner of a traditional Lancashire village garage says he hopes his decision to hang up his overalls will not signal the end of the road for a business with more than half a century of history.

Tony Willetts has run Central Garage in Croston for the past 28 years, but the 64-year-old has just put the local landmark on the market as he prepares to retire from a trade which has kept him in work since leaving school.

He recently secured planning permission from Chorley Council for the site to be converted into two luxury flats in case the prospect of a life looking under car bonnets fails to appeal to any potential purchaser.

However, Tony says that he would much rather hand over the keys in the knowledge that the new owner will keep the business ticking over – including its status as a Jaguar specialist.

“I’d love somebody to take it on – everything is here for them, so they could either bring their own gear or take mine off my hands.

“I think if you talk to villagers, they’d probably say they want it to stay as a garage as well.

“It would be nice to get a Jaguar lad in.   There’s plenty of work on that side of the business – I was shocked by how many Jag owners will travel quite a distance to get their vehicles repaired.”

The Westhead Road garage has been in operation in the village for well over 50 years and sold petrol until around 20 years ago, when it moved solely to repairs.   Back in the 1960s, it was also the base for an electrical shop.

Tony says that the mechanic’s job has changed beyond recognition during his time in the business – with diagnostic equipment now being more likely to identify a car’s problem than a cursory prod with the more traditional tools of the trade.

“These days you feel like you’re at war with the vehicles – there is all the equipment that you’ve got to have and cars are changing so fast.   So you’ve got to change with them and adapt, which isn’t always easy.

“But one of the pleasures has been that I’ve never been short of work.  I’ve never left my house in the morning and thought I wouldn’t have enough to do to get me through the day,” said Tony, who started out as a 16-year-old working with his dad at the former Windgate Garage in Tarleton and runs his business in Croston with wife Diane.

He plans to keep fixing cars as a hobby in retirement and he will not be driving off into the sunset until he has found a buyer – but has recently begun opening just three days a week.

When the time does come to turn his back on the profession which has occupied him all his working life, there is one aspect of the job that will be a particular wrench to leave behind.

“I’ll miss the banter and the loyal customers – a lot of them are now friends.   Croston has been seriously good to me.” 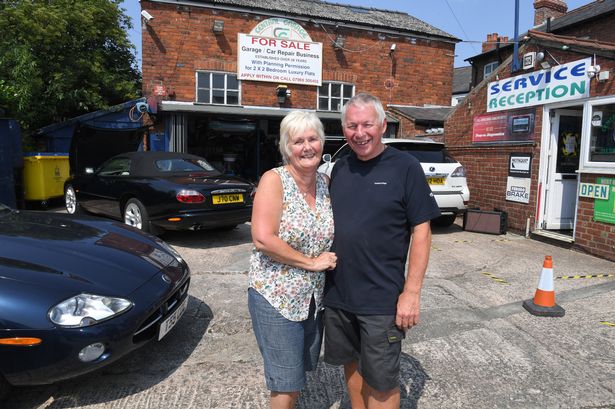 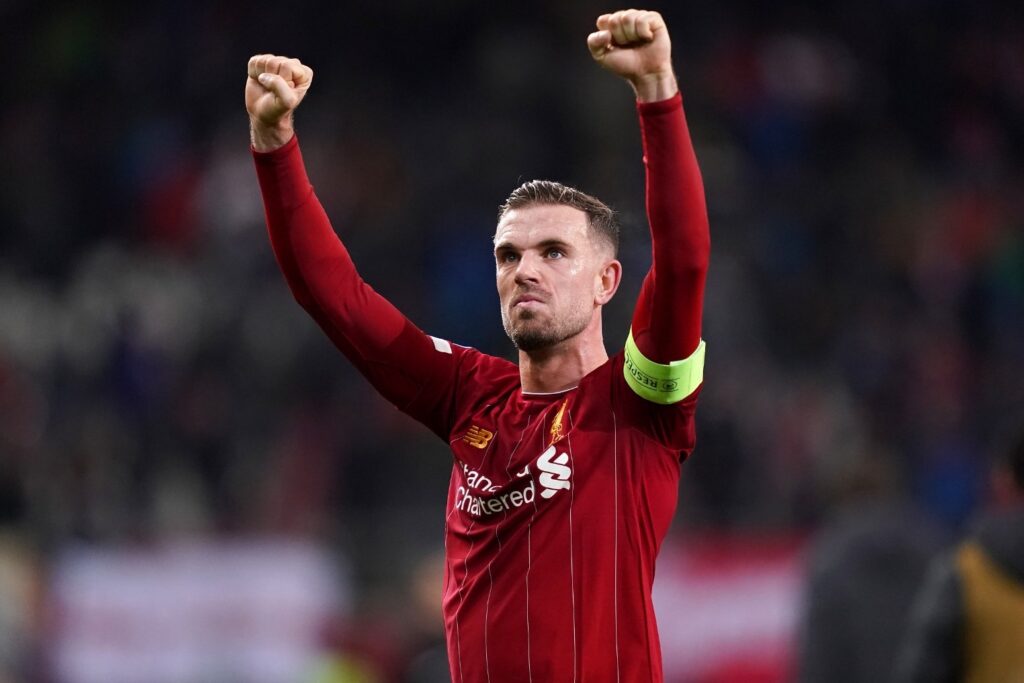