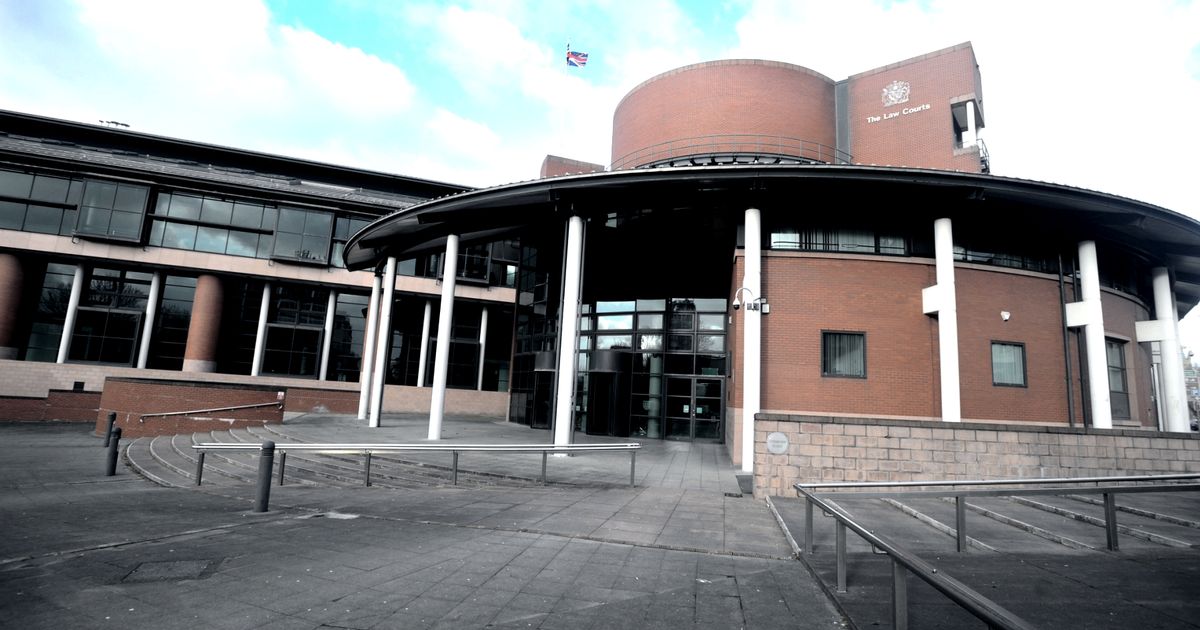 A Vietnamese man was wrongly convicted for producing Class B drugs in Lancashire after it has been found he was a victim of human trafficking.

During the raid, a man ran out the back of the property and tried to climb over a wall before being arrested by police.

In his police interview, he explained that he had been brought to Blackpool from Vietnam in the back of a lorry, after which he was moved to the drug den by two men.

The men told him he had to stay in the house for five months and help grow the drugs as payment for being transported into the United Kingdom. He had been there for around four and a half months when police raided the property.

The man, who cannot be identified due to legal reasons, told police he was shown how to set up equipment before being left to look after the cannabis plants.

He said the door was not locked but that he was too scared to leave because he was scared of the two men and had nowhere else to go.

In December 2017 at Preston Crown Court, he pleaded guilty to producing a controlled drug of Class B (cannabis) and sentenced to 12 months in prison, which he has now served.

This plea after a Home Office authority had originally said the man was not a victim of human trafficking – only to change its mind a year later after he had been sentenced to prison.

Now, after taking the case to the Court of Appeal, the man’s conviction has been overturned and quashed after it was indeed a victim of human trafficking.

Because of him now being a victim in the case, the man’s identity has been protected by law under a Section 11 court order.

The case was heard on June 5, with evidence from December 2018 – a year after his sentencing – showing that an authority within the Home Office decided that he was a victim of trafficking.

Two months prior to his guilty plea, the authority had originally said there was “reasonable grounds” to believe the man was a victim of trafficking.

But the Home Office authority’s final decision prior to sentencing was that there was “insufficient grounds” to substantiate the man being a victim of human trafficking.

The prosecution said that if the Home Office authority had decided the man was a victim of trafficking, it would not have offered a rebuttal.

At the man’s pre-trial hearing, the Crown also indicated that prosecution would be discontinued if the man was deemed to be a a victim of human trafficking.

But because the Home Office authority didn’t, the prosecution continued with proceedings, leading to the applicant’s guilty plea and prison sentence.

In notes from a meeting between the man and his solicitor John McLaren, Mr McLaren said his client’s guilty plea only came as a result of the Home Office authority’s original decision to decide the man was not a victim of human trafficking.

Lord Justice Singh and Mr Justice Holgate concluded: “We have reached the conclusion that this is one of those most exceptional cases in which the Applicant’s guilty plea cannot be allowed to stand.

“His conviction is unsafe and an injustice would be done if it were allowed to stand.

“This was certainly not a case where…a defendant is seeking to treat the criminal justice system as a ‘tactical game’.” 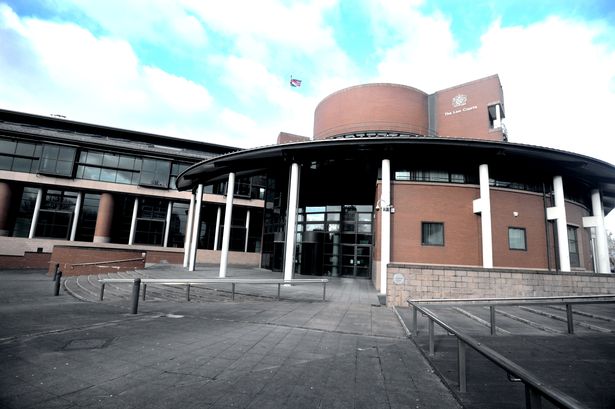 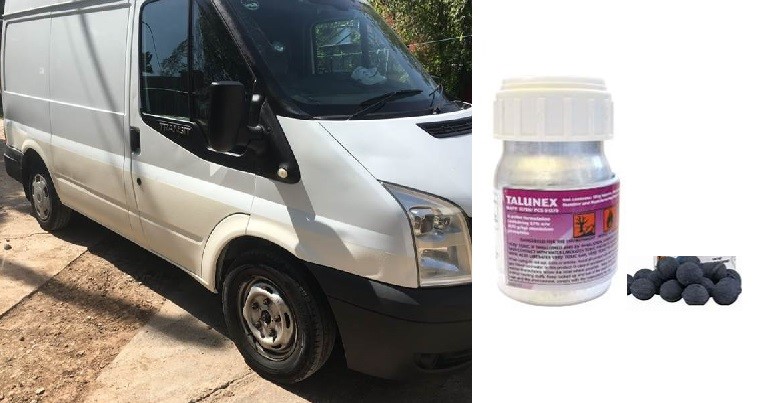 Coronavirus figures for every area in Lancashire on Friday, June 26