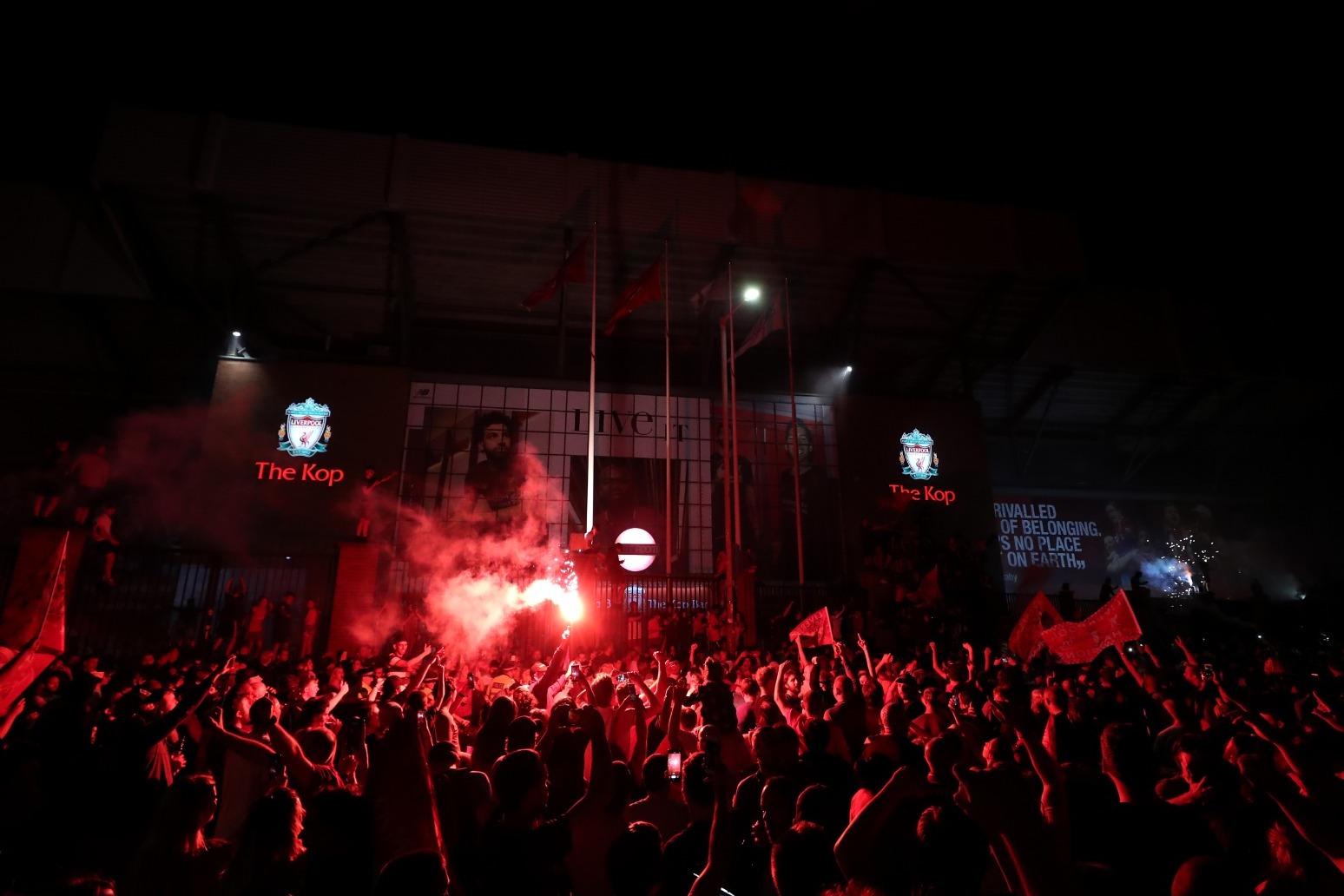 Police have condemned the thousands of Liverpool fans who filled the streets outside Anfield after the club won the Premier League.

Assistant Chief Constable Rob Carden said Merseyside had been “disproportionately affected” by the coronavirus pandemic and its residents had a responsibility to prevent further cases.

He said: “The overwhelming majority of fans have recognised the fact that now is not the time to gather together to celebrate, and chose to mark the event safely. They are a credit to this city.

“Unfortunately, as we have seen throughout the lockdown period, not everyone adhered to the regulations in place. Although the vast majority of celebrations were good natured, a large number of people chose to gather outside the stadium.”

Earlier, about 100 fans gathered outside the Main Stand at Anfield for when the final whistle blew on Thursday’s Chelsea v Manchester City match, securing Liverpool the title with seven games to spare.

Fireworks went off and fans waved flags and sang: “We’ve gone and won the league.”

Within an hour of the result, thousands of fans had gathered outside the stadium, lighting red flares and singing football songs.

People, with children and dogs, continued to make their way across Stanley Park to get to the stadium.

Many fans were seen hugging and one man stood with his arm around a cardboard cut out of manager Jurgen Klopp.

Others carried flags and scarves while some fans brought crates of beer.

Many fans wore face masks for the gathering and shortly before 11pm, Merseyside Police announced road closures would be put in place.

Police officers could be seen in the area as fans celebrated but no attempts were made to disperse the good-natured crowd.

Liverpool City Council told fans to “have a great party” but maintain social distancing as they celebrated.

The Premier League restarted earlier this month after pausing due to the Covid-19 pandemic, with games now played behind closed doors.

Comedian and Liverpool fan John Bishop tweeted: “Not how any of us would have planned it but thank you to those players and staff who have taken us back to the top.”

The Fault In Our Stars author John Green posted “I am in a puddle of tears” on his dedicated sports Twitter account.

He said: “In the days ahead, we urge supporters to do the right thing and celebrate safely with members of your household and in your social bubble.

“By doing this you keep yourself, your family, friends and neighbours safe.” 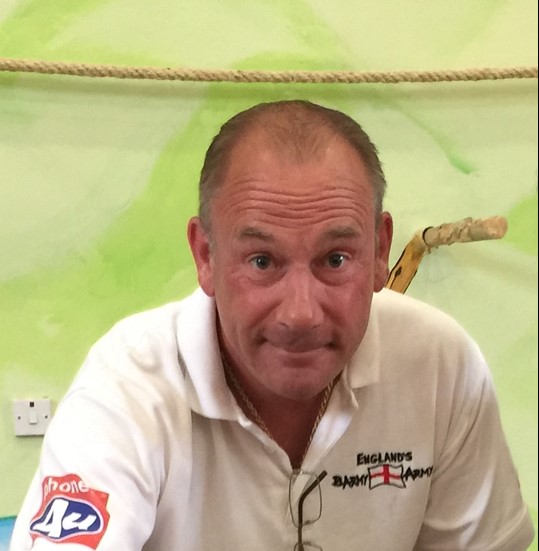