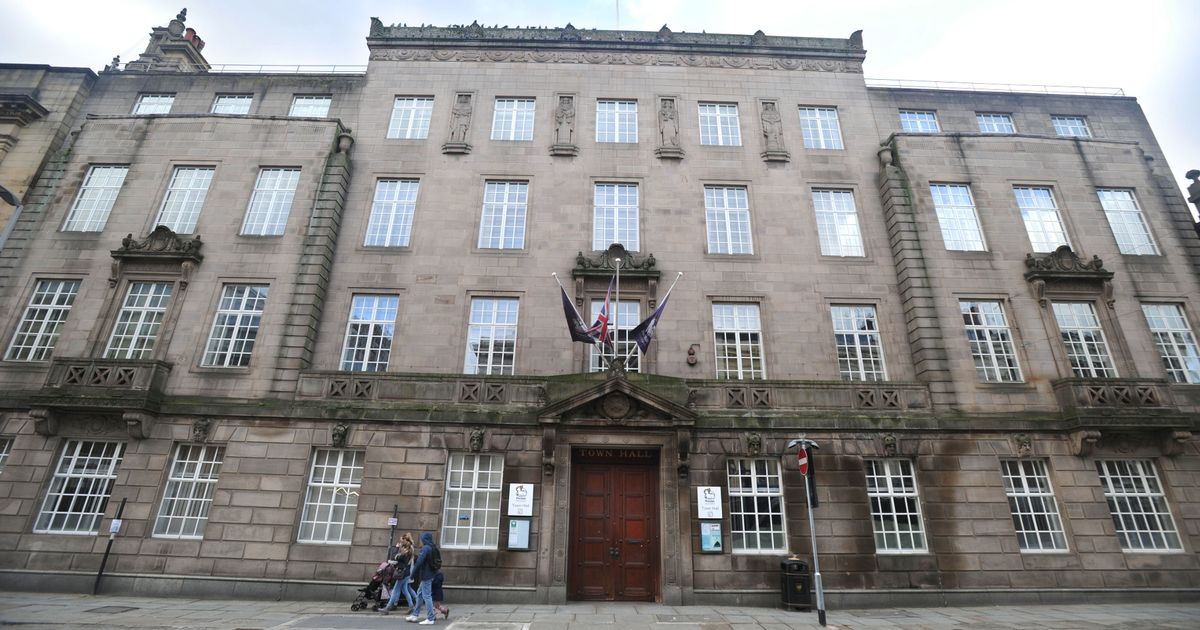 The leader Preston City Council is pleading with Prime Minister Boris Johnson to stop selling riot shields, tear gas and rubber bullets to the United States of America over worries of them being used in Black Lives Matter protests.

Council leader Matthew Brown has called on Mr Johnson to cease the trade of weapons used in riots – and to condemn the “aggressive” use of such weapons on protesters in America following the death of African American George Floyd.

Rubber bullets, which are non-lethal projectiles, are commonly used during riots and have gained notoriety during the Black Lives Matter protests in the USA, where there has been widespread use of crowd dispersal techniques.

In a letter to the Prime Minister, Councillor Brown says there is a “very real chance” that UK exported items such as tear gas are currently being used on BLM protesters in the States.

It reads: “I am writing to you today to urge you to implement the immediate suspension of sales of British tear gas, rubber bullets, and riot shields to the US and condemn President Trump’s aggressive, violent and excessively hostile militarised response to US protesters.

“Given the UK is known to export such items to the US and there is a very real chance they are being used by police officers to mercilessly harm protesters including many of African-Carribean descent I feel the UK government is morally obliged to suspend the sales of these items to the US immediately.”

There has been widespread social media coverage of the protests and riots in America, showing police officers using excessive force to quell riots.

Rubber bullets, tear gas and more have been used to disperse large crowds but many have criticised president Donald Trump for encouraging the use of vehement and aggressive action from police towards protesters.

Rubber bullets have not been used since the violent riots seen in Northern Ireland during The Troubles.

But the UK still exports millions of pounds worth of riot gear to the US each year. 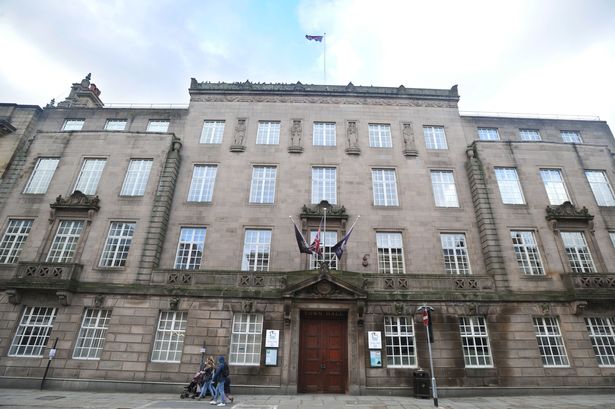 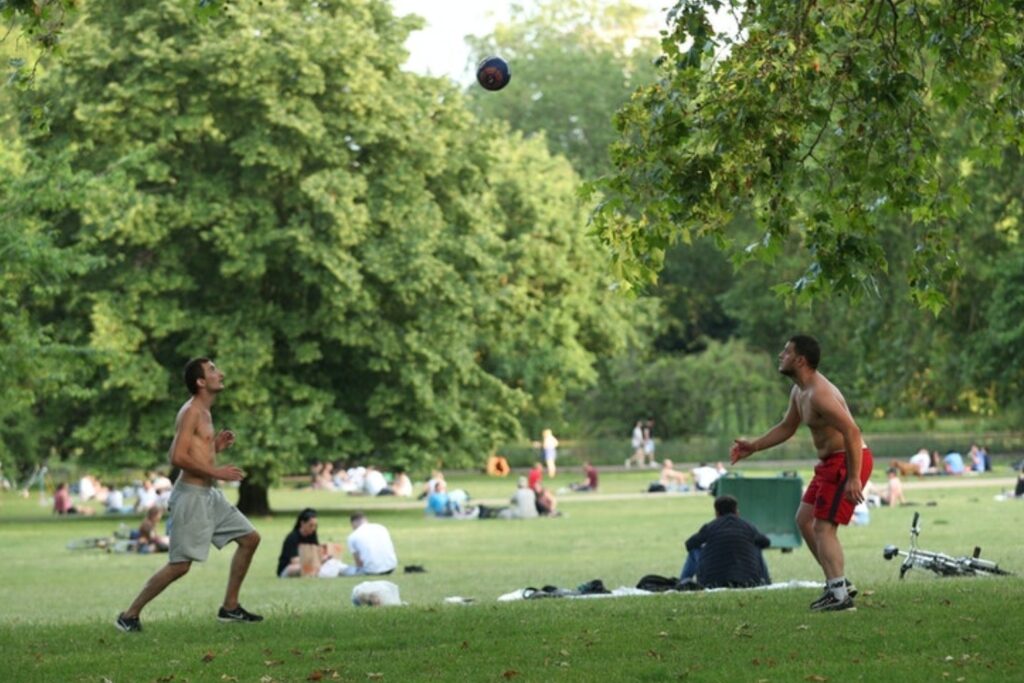