Preston City Council have released images showing the proposed design concepts for inside the Harris Museum.

Following last year’s announcement of the National Lottery development funding, the council has decided to use the funds to update the museum and has shared its plans for new interior designs.

Plans for inside the Grade I-listed building show three areas due for a complete refurbishment to make ‘a community and cultural hub for Preston and Lancashire’.

In posts across social media the council asked Preston residents for feedback and thoughts on the new plans, sharing images showing a more modernised refurbishment for the museum.

In reaction to the news many locals have taken to Twitter to share their disappointment for the plans, though it would be fair to say many liked the plans too.

Preston City Council said: “We are asking for your feedback and thoughts on these plans, which will inform the next phase of bringing you a fully refurbished cultural and community hub at the Harris and the UK’s first blended museum, art gallery and library.

“Your response to the plans will help us to check we are on track and listening to what you like, what you don’t like and what you want to see more of. All this feedback will assist in shaping the next stage of the plans.

“Even in these unprecedented times, where following government advice the Harris had to close its doors to the public, the team is still busy working very hard behind the scenes with our project partners.”

After viewing the design concepts, one Twitter user said: No thank you. It’s a beautiful historic building why the modern cr*p. Do something in keeping with such an iconic place.”

Another commented: “You cannot be for real. This will be the single biggest mistake you are ever going to make.”

A third twitter user shared his view and said: “Terrible, don’t ruin what is already a beautiful building.”

In response to the negative feedback, the council responded: “To clarify, you are looking at concept drawings to share the ideas behind the architectural proposals and new interior design ideas.

“The original interior fabric, fittings and fixtures including our treasured Rolls of Honour on the staircase will remain.”

Councillor Peter Kelly, cabinet member for leisure and culture at Preston City Council, said: “For many local people the Harris represents Preston, a proud landmark on the cityscape. However it has the potential to be far more than an iconic building.

“More than a century old, the Grade I listed Harris is at a significant point in its history, part-way through a journey of innovation and change in the role it plays in Preston, in Lancashire and beyond.

“The development aims to create welcoming thoroughfares through the building by utilising existing entrance ways that are currently disused.

“Visitors will be able to engage with the collections in a new way, not only in traditional galleries but also woven into other public areas such as cafés and activity areas.

“The Harris’ ambition is to be a focal point for creativity and making, information and learning in spaces that celebrate heritage and promote wellbeing.

“We hope the people of Preston can engage with these concept images and help us in the next stage of this exciting project.” 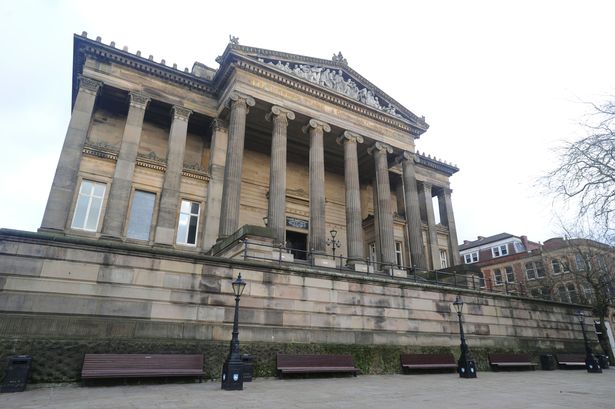 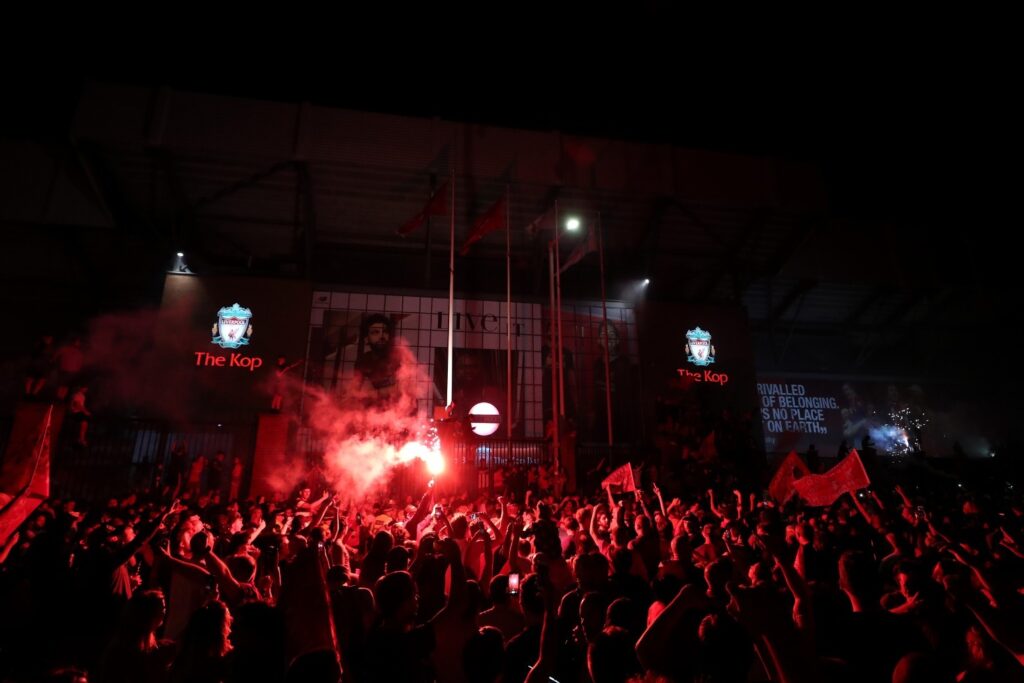