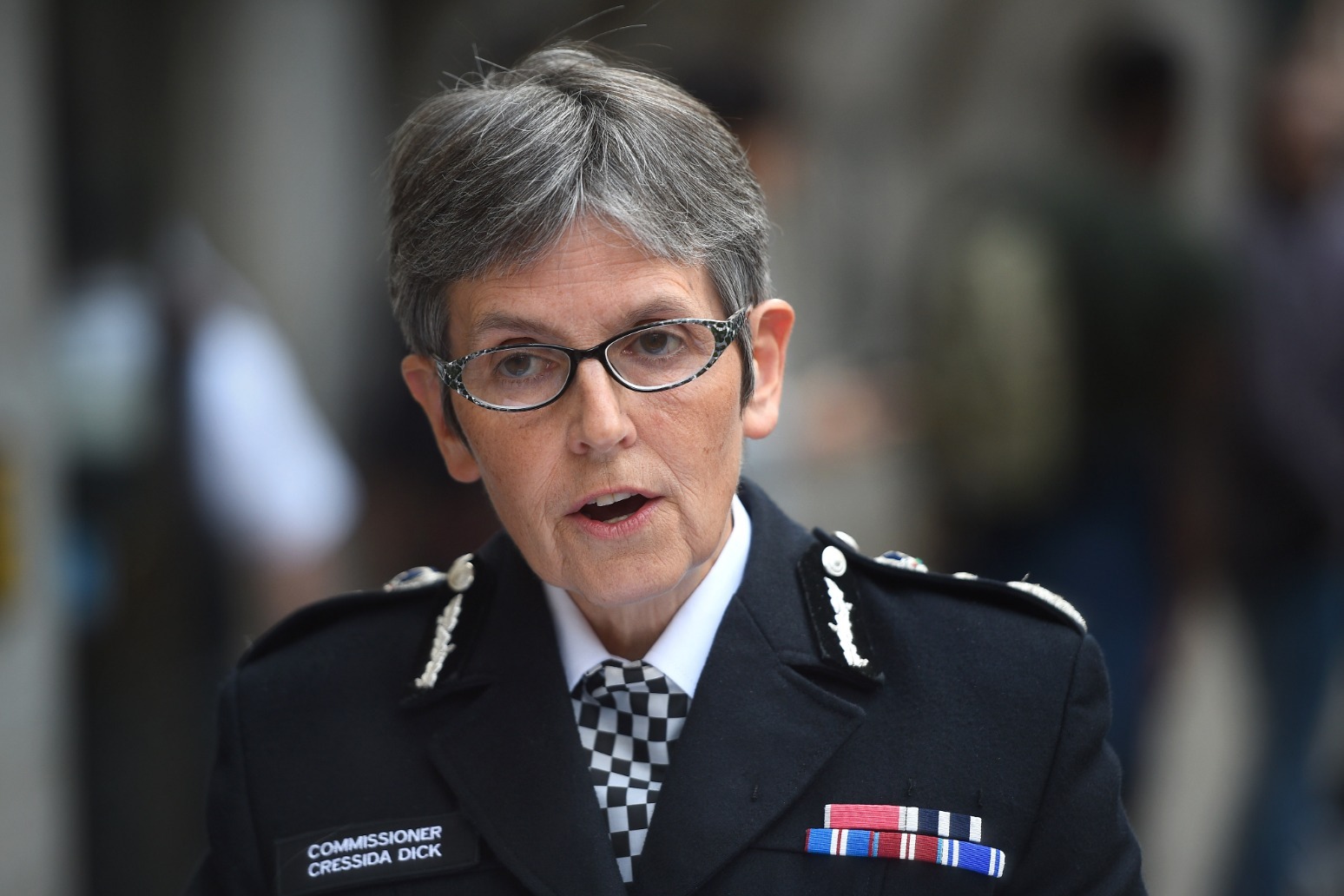 The Metropolitan Police Commissioner says “consequences will follow” for those who attack officers and damage property as she promised to shut down illegal parties in London over the weekend. Dame Cressida Dick writes in The Sun that it has been a “very difficult week” in the capital, with officers coming under attack as they tried to break up crowds.

She said: “The officers I met this week were poised to deal with whatever they faced. Hundreds ready in full kit, should there be a violent or aggresive crowd to deal with.

“My message to those involved in thuggery and criminal damage is consequences will follow.”

Dame Cressida earlier said the force had a “duty” to stop unlawful music events during the Covid-19 pandemic and vowed: “We will be prepared this weekend.”

Her comments come after officers sent to break up a street party in Notting Hill, west London, were pelted with objects on Thursday night.

Dame Cressida said police were on the lookout for illegal parties after dozens of officers were injured in violent scenes in Brixton on Wednesday evening and in Notting Hill on Thursday.

She suggested the number of police injuries is now “heading up to 140-odd officers” in the past three weeks, including those hurt during protests in the wake of the death of George Floyd in the US.

The commissioner said: “We have seen some large numbers of people completely flouting the health regulations, seeming not to care at all about their own or their families’ health and wanting to have large parties.

“We will be prepared this weekend. We have officers all over London working hard again to try to keep the peace and to protect our public from violence and disorder.”

The comments came after Home Secretary Priti Patel told the Daily Express those who attack police “will be taken off our streets”.

John Apter, the national chair of the Police Federation, has warned the Government’s announcement about loosening the lockdown on July 4 could be “a countdown to party time”.

He said: “This will, without doubt, add more pressure on policing, paramedics and the wider NHS.” 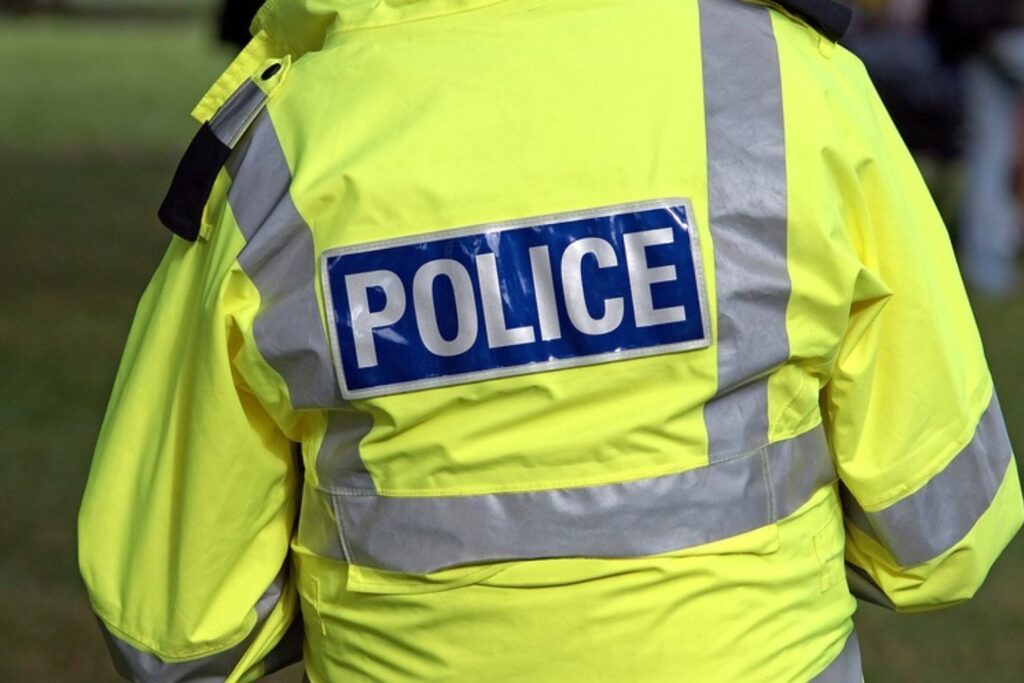 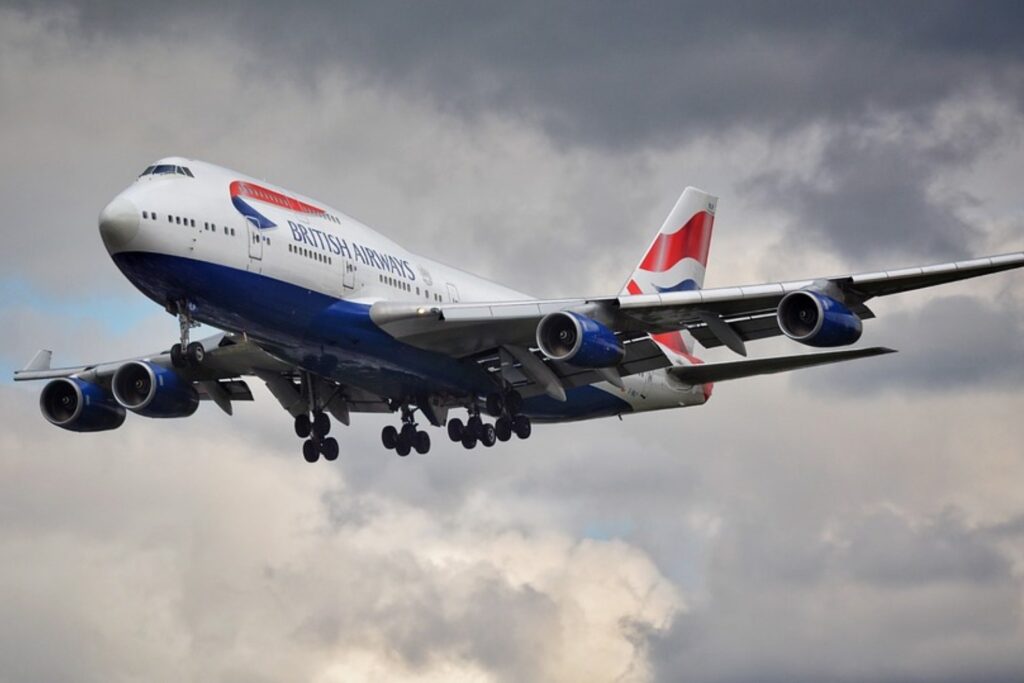