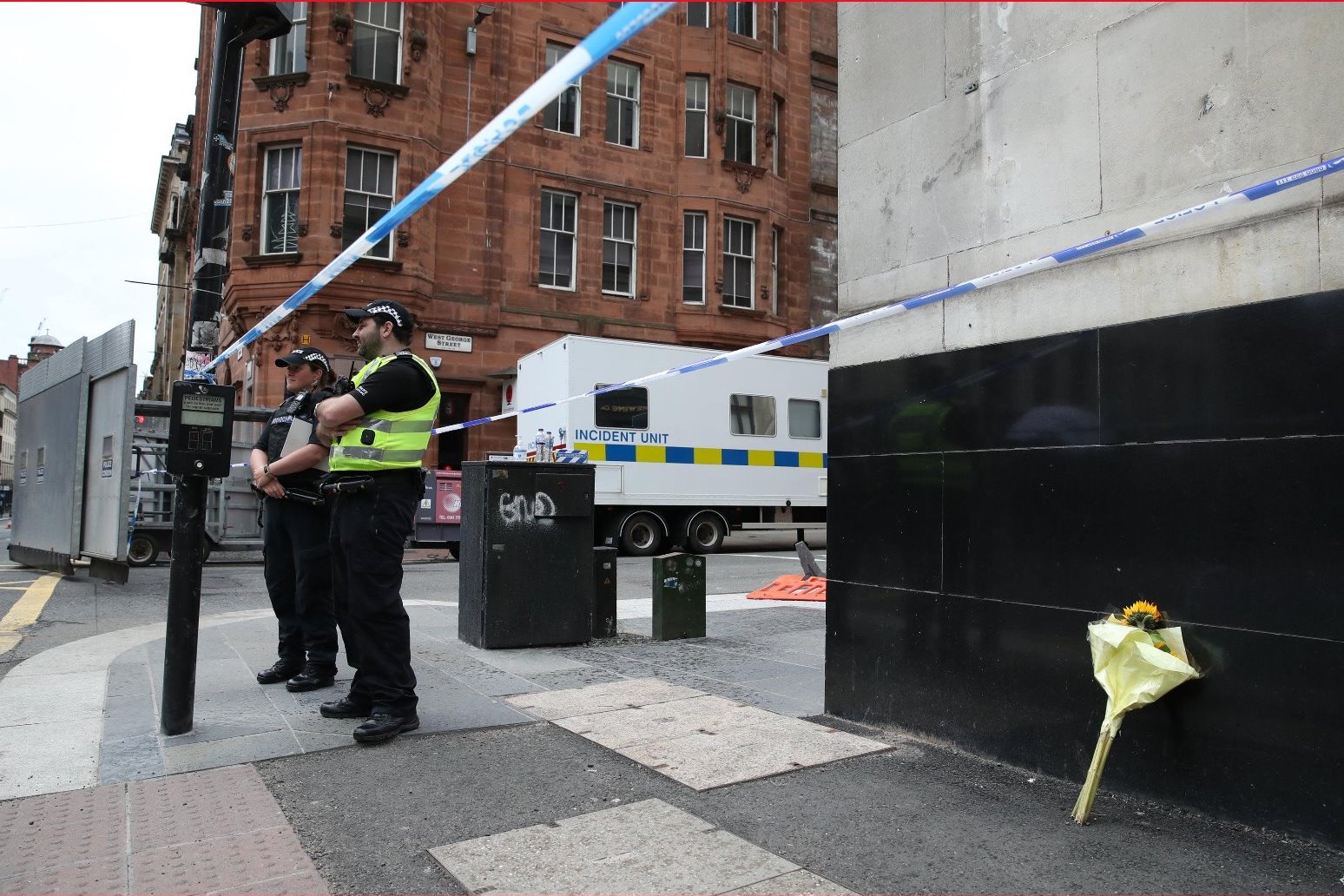 Police have named the man shot by officers during an attack in Glasgow on Friday as Badreddin Abadlla Adam, 28, from Sudan.

In a statement on Twitter, Police Scotland said the identity is “based on information the deceased provided to the Home Office earlier this year”.

Six people were injured, including a police officer, in the attack at the Park Inn Hotel in West George Street.

In a statement on Twitter, Police Scotland said it “will continue to investigate the circumstances surrounding the incident in Glasgow”.

It added: “The police discharge of firearms resulting in a fatality will also continue to be fully investigated by the Police Investigations and Review Commissioner (PIRC).

“Both of these inquiries, which take place under the direction of the Lord Advocate, are ongoing and it would not be appropriate to speculate either about the events or the outcomes of these investigations.”

Earlier, the police officer injured in the knife attack thanked his colleagues for saving lives.

Constable David Whyte, 42, was one of six people injured during the incident at the Park Inn Hotel in West George Street on Friday, in which a male suspect was shot and killed by police.

Three of the other people who were injured are asylum seekers, Police Scotland said, while two are members of staff.

In a statement posted on Twitter by Police Scotland, Mr Whyte said the scene officers attending the incident were confronted with is something he will never forget.

He added: “As the first responders on scene, myself and my colleague did what all police officers are trained for, to save lives.”

The officer, who remains in a stable condition, thanked his colleagues who “put themselves in harm’s way to contain this incident and assist with the vital treatment given to myself and others at the scene by other emergency services”.

Mr Whyte added: “Despite suffering serious injuries myself, I know that the swift actions of colleagues saved lives and prevented a far more serious incident.

“I would like to thank the medical staff at Queen Elizabeth University Hospital for their outstanding care in the hours following this incident.

“Finally, I would like to thank the public for all their kind messages of support and for the good wishes from all at Police Scotland. It means a lot and has brought both myself and my family great comfort at this difficult time.”

The constable also asked that his privacy be respected.

Police Scotland, which has said the attack is not being treated as terrorism, has launched an appeal for any witnesses to come forward.

Officers were called to the hotel at 12.50pm and the incident was “quickly contained”, the force said.

The suspect was shot by an armed unit and died at the scene.

Following an update from Police Scotland on Saturday, First Minister Nicola Sturgeon tweeted: “My thoughts today remain with Constable Whyte – whose bravery we are all deeply grateful for – and the other people who sustained injuries in yesterday’s terrible incident. I wish them all a full and speedy recovery.”

The Park Inn hotel was being used to house asylum seekers. All of those injured are aged between 17 and 53.

Meanwhile, a man who said he knew the perpetrator claimed he warned of the attack the night before.

Giving his name as Siraj, he told ITV: “He said ‘I will attack’ so everyone should take it seriously.

“I told him ‘no, there’s no need to attack’ and he said ‘they hate me, I hate them, they are against me’.

“I reported him to the hotel reception and then the next day, yesterday morning, the housing manager talked to me and I said to him everything he (the attacker) said to me. And in the afternoon, it happened.” 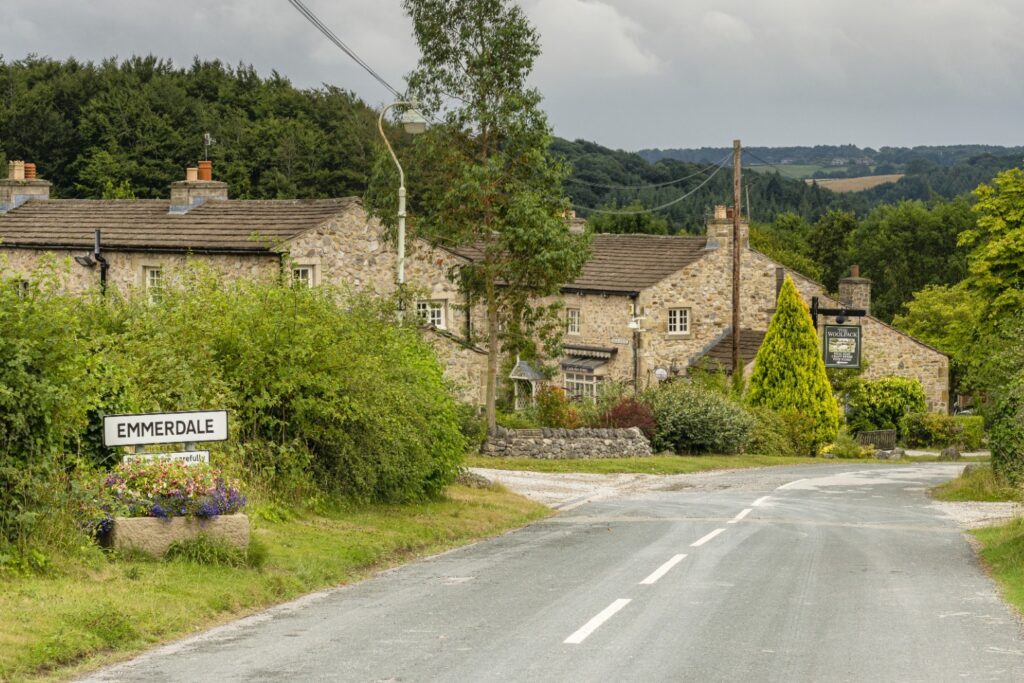 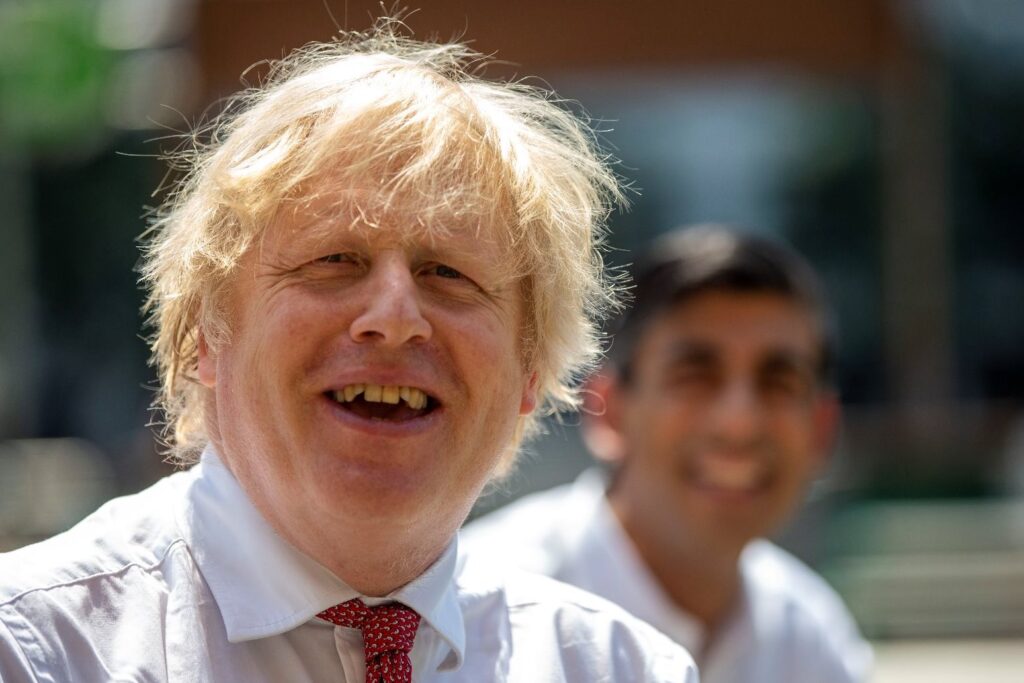