Starmer a better leader than me says Ed Miliband 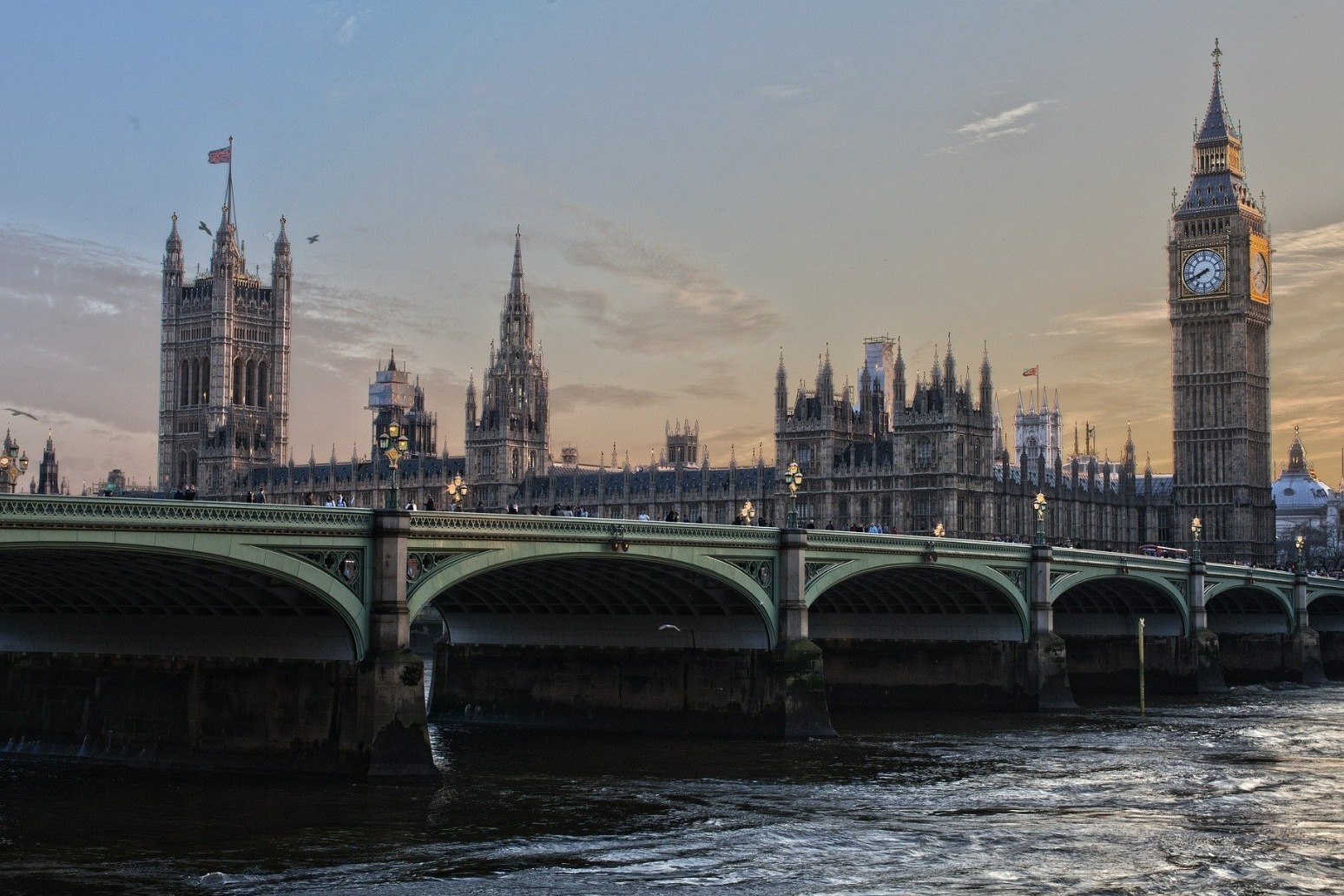 Ed Miliband mocked himself as he insisted Sir Keir Starmer is “definitely” a better Labour Party leader than him.

The MP joked he never achieved the same approval ratings as Sir Keir and expressed no doubt about his successor’s potential in the post when challenged on the Andrew Marr Show.

Mr Miliband resigned as Labour leader in 2015 after his party’s crushing election defeat.

Labour lost many seats to the SNP in Scotland as Conservative David Cameron secured a surprise 12-seat majority.

Mr Miliband returned to the backbenches during Jeremy Corbyn’s leadership before Sir Keir made him shadow business secretary in April this year.

As his interview on the BBC neared its conclusion, Mr Marr said: “One slightly mean question to end with.”

Mr Miliband replied: “Gosh yes, go on, you’ve asked me many mean questions over the years.”

Mr Marr went on: “Here’s another one. You’ve seen Keir Starmer now in operation for a few months.

“Is he going to be a better leader of the Labour Party than you?”

He laughed as he added: “Look, I certainly never had his approval ratings.

“I think he’s made a great start. I think he’s shown not just competence but the kind of seriousness that this crisis demands.

“I think the more people see of him the more they’ll see the integrity, the principle and decency I know really well.”

Damage from missed school months could be irreversible 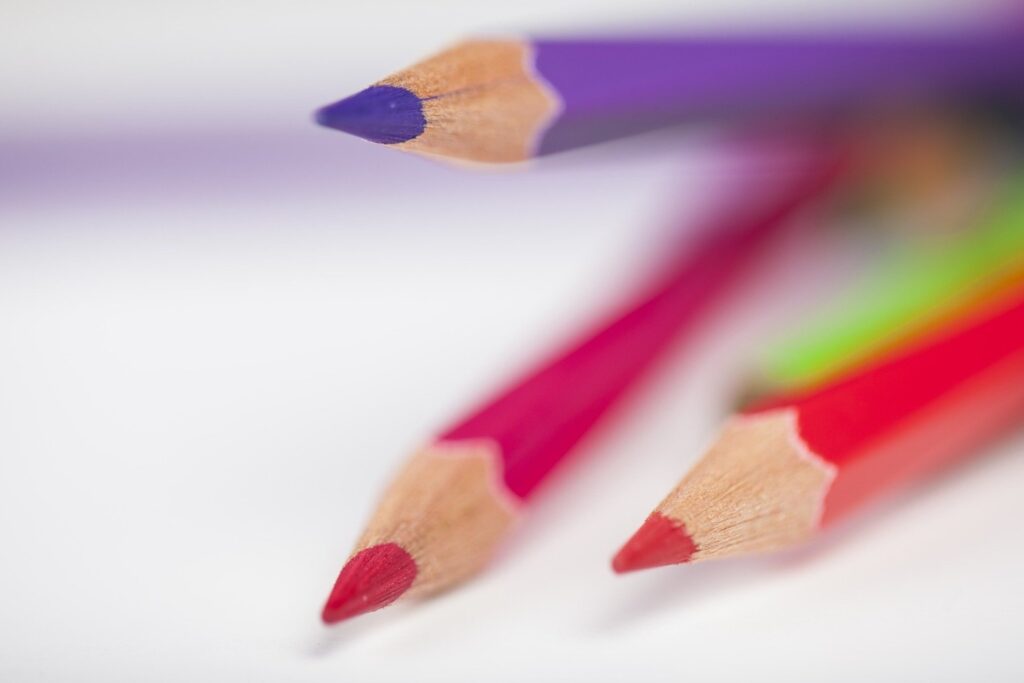