200 tonnes of gas to be stored on Preston industrial estate 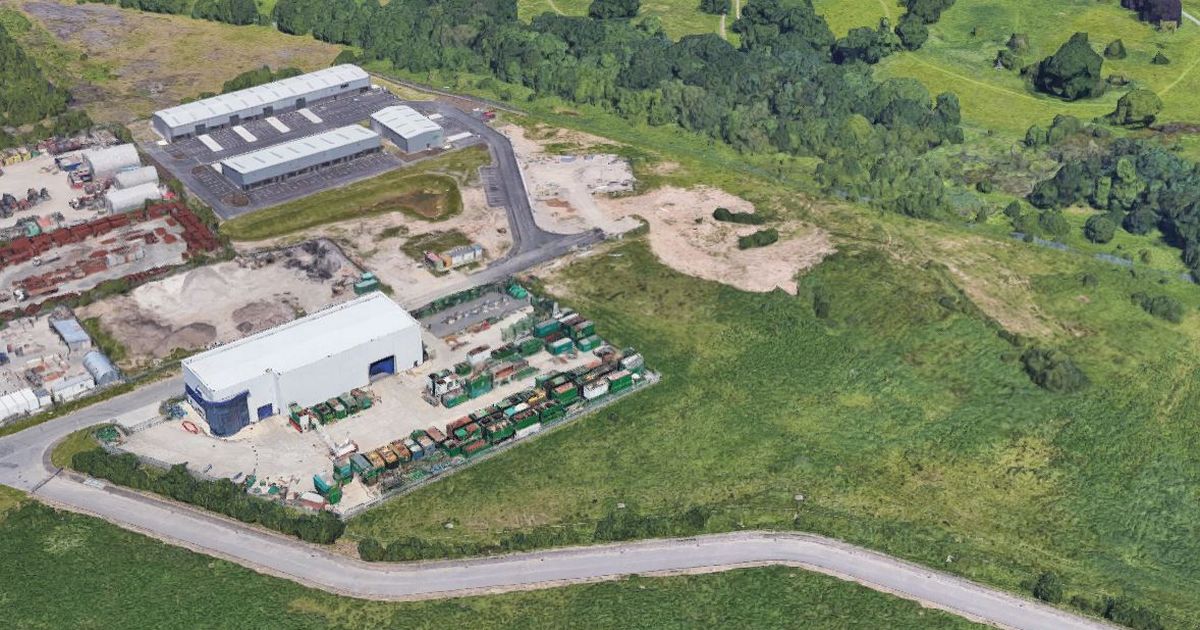 Hundreds of tonnes of liquid gas is set to be stored on land at a Preston industrial estate after it was found the site is ‘unlikely’ to be a risk to nearby residents.

Calor Gas has been given the green light to store up to 175 tonnes of liquid petroleum gas at its site on the east side of the Red Scar Industrial Estate, between Preston and Grimsargh.

It marks a four-fold increase in the capacity on site, with Calor previously allowed to store up to 49 tonnes of liquid petroleum gas.

The site itself is to the south east of the industrial estate, situated around 300 metres away from Preston Crematorium to the north east and 200 metres west of the River Ribble.

Calor says the plans are necessary after ‘reviewing its operations’.

Salman Awan, HM Specialist Inspector at the Health and Safety Executive, has calmed any nearby worries over the site, saying “there are no significant reasons on safety grounds” for not allowing the gas expansion project to be allowed.

In approving the gas plans, planning officers from Preston City Council said: “The application is unlikely to pose a significant risk to the surrounding population and there are no reasons therefore not to grant hazardous substance consent.”

Plans were submitted to the council in December 2019 and approved last Tuesday (June 23). 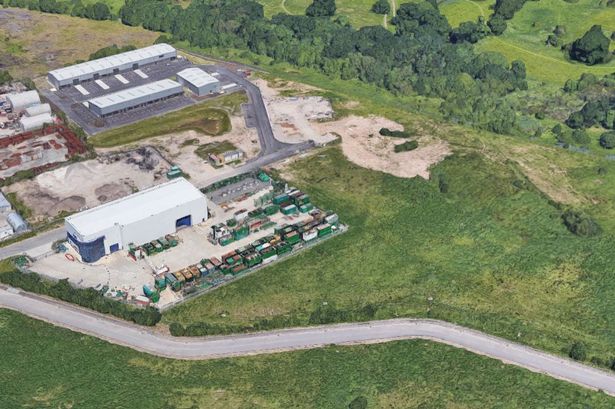 How To Keep Your Business Brain Sharp 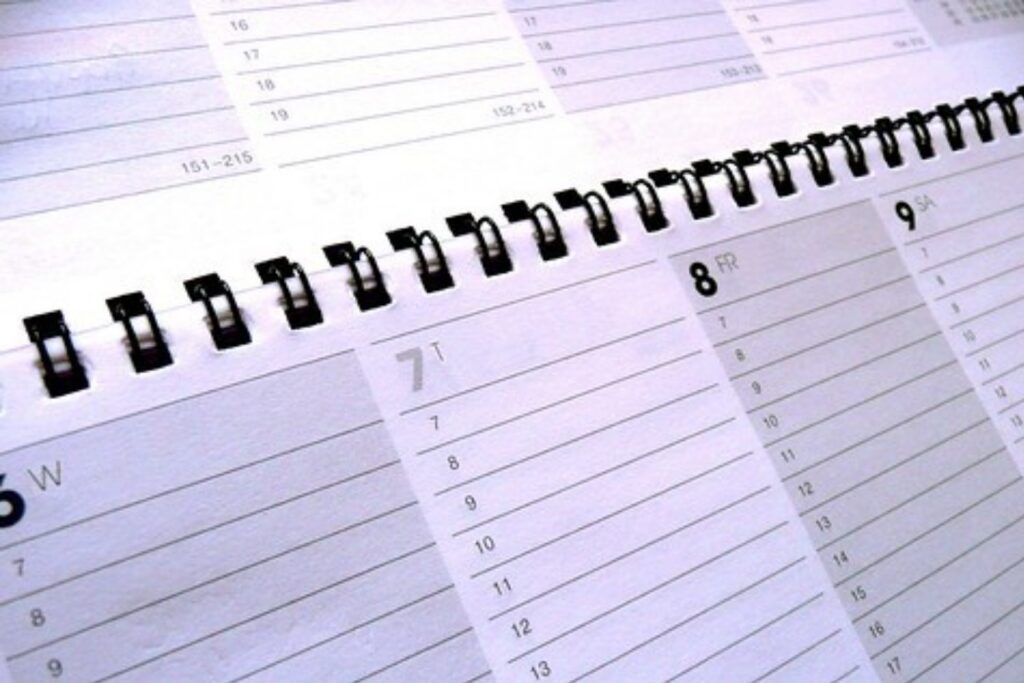