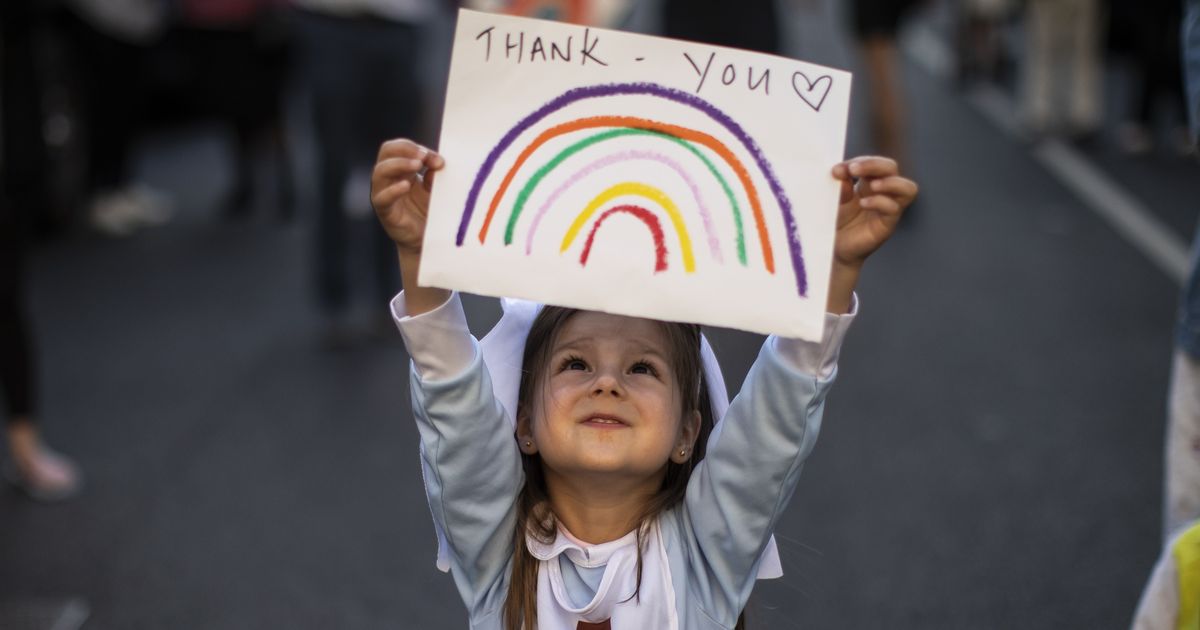 No new deaths were recorded at hospital trusts operating in Lancashire in today’s daily NHS figures.

Although any day when no announcement is made is good news, it should be noted that there is regularly a delay in reporting deaths meaning each death is not reported by the NHS on the following day.

Previous weeks have also shown a lag in the recording of deaths after weekends.

The UK’s coronavirus hospital death toll has increased to 33,212 after 23 more fatalities were reported in the last 24 hours.

The overall increase of 23 is the second lowest number of deaths announced on a Monday in lockdown after 21 fatalities were reported on June 22.

An NHS England spokesperson said: “A further 19 people, who tested positive for the coronavirus have died, bringing the total number of confirmed reported deaths in hospitals in England to 28,672.

“Patients were aged between 60 and 96 years old. All patients had known underlying health conditions. Their families have been informed.”

On June 29, the total figures for coronavirus related deaths at Lancashire hospitals currently stand at: 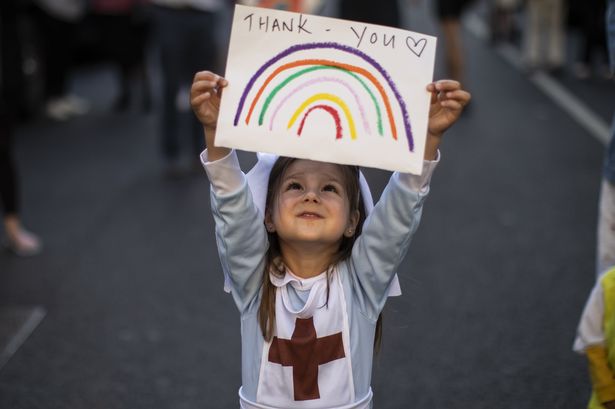