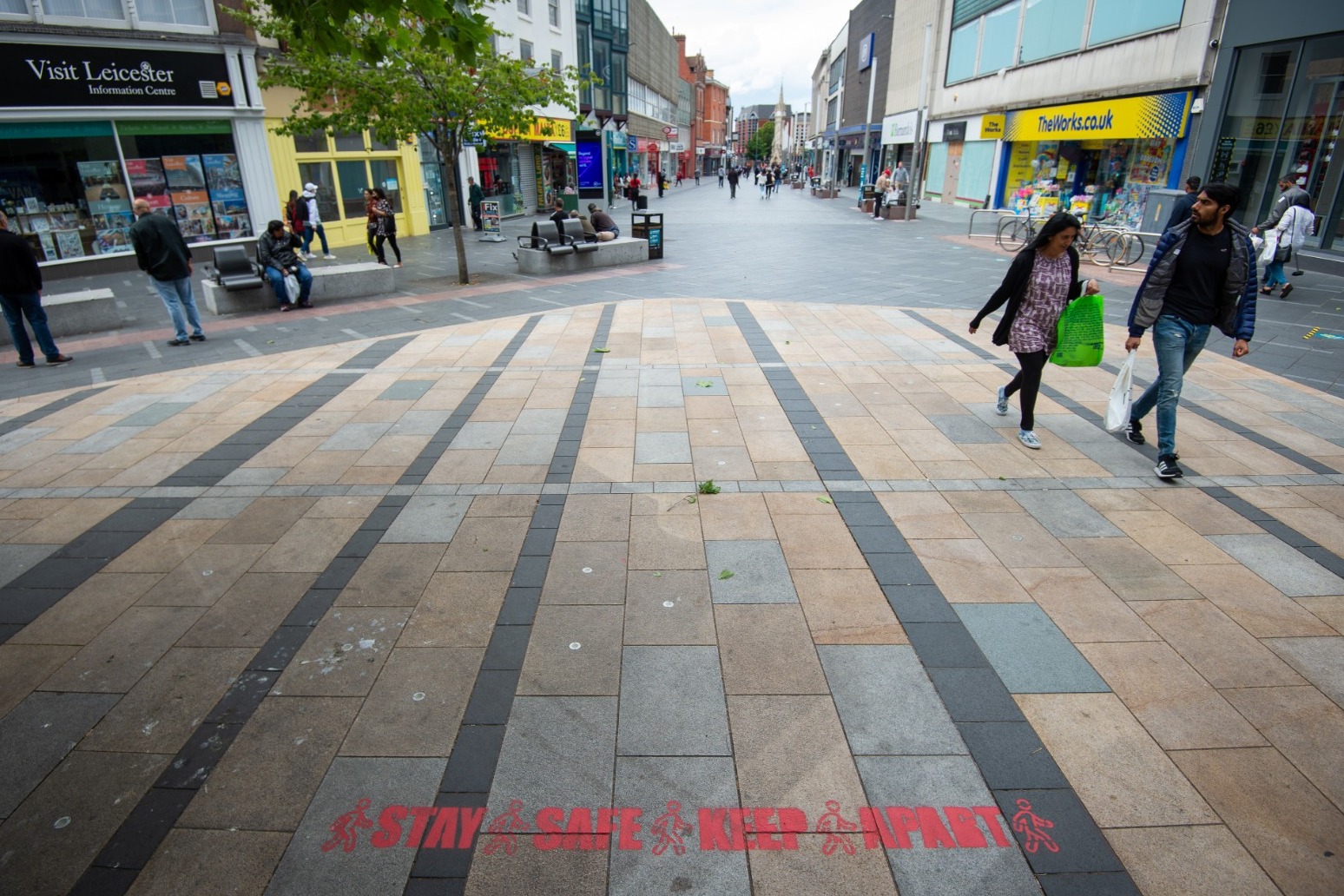 It’s amid suggestions a local lockdown could be imposed on the city.

City mayor Sir Peter Soulsby and the council’s director of public health Ivan Browne will be present to examine the data behind a local surge in Covid-19 cases in recent weeks.

Sir Peter said the council was only provided with detailed testing information for the first time on Thursday – a week after Health Secretary Matt Hancock announced that there was a local outbreak in the city.

It comes as restrictions are being eased elsewhere in the UK, with parks and shops with outdoor entrances able to reopen in Scotland, and schools in Wales welcoming more pupils.

The Welsh Government said schools will operate with staggered starts and breaks for “check in, catch up and prepare” sessions starting on Monday.

According to Public Health England data, almost 3,000 Covid-19 cases have been confirmed in Leicester since the start of the coronavirus epidemic.

Of these, 866 cases were reported in the last two weeks.

The rise in cases was linked to reports that Leicester could be made subject to Britain’s first local lockdown, a potential move Home Secretary Priti Patel appeared to confirm over the weekend.

Asked if the Leicester reports were accurate on the BBC’s Andrew Marr show, Ms Patel said: “Well, that is correct.”

She added: “There will be support going into Leicester and in fact the Health Secretary was in touch with many of us over the weekend explaining some of the measures, the support on testing, resources that will go into the local authority as well.”

Sir Peter later insisted more testing data was needed before deciding whether to implement a local lockdown in Leicester.

He argued the information was “key to determining what intervention is needed” to respond to the recent surge in Covid-19 cases.

“If it is decided that a local lockdown is needed the city council currently has no powers to implement this, and there would need to be extensive discussion around the area to be locked down, including whether this extends beyond the city boundaries,” he added.

The Department of Health and Social Care (DHSC) acknowledged the city was an area of concern as it urged residents to be vigilant against the virus.

The focus on Leicester’s future came as a leading scientist warned the country remains “on a knife edge” ahead of lockdown measures being further relaxed next month.

Sir Jeremy Farrar, director of the Wellcome Trust, said he was worried about a possible spike in infections ahead of the reopening of pubs, restaurants and hairdressers from July 4.

Speaking on the BBC’s Andrew Marr show, he warned of the possibility of a “very nasty rebound” of coronavirus in the winter if the UK does not use the next few months “sensibly”.

Asked if that meant more people losing their lives, he said: “It could do.”

DHSC said 43,550 people had died in hospitals, care homes and the wider community after testing positive for coronavirus in the UK as of 5pm on Saturday, up by 36 from the day before.

The Government figures do not include all deaths involving Covid-19 across the UK, which are thought to have passed 54,000.

Scotland Yard said such gatherings were “illegal, dangerous and often linked to anti-social behaviour and violence”.

Officers were sent to break up gatherings in the areas of Clapham Common, Tooting Bec Common, Burgess Park and Wembley, largely without confrontation.

Ms Patel said the rise in mass gatherings and protests was “unacceptable” and warned it risked a second deadly spike of coronavirus.

Meanwhile, the Home Secretary said the UK’s borders could be reopened in the coming days now international and domestic coronavirus transmission rates were continuing to fall.

Ministers are expected to confirm which countries will no longer have a 14 day quarantine requirement imposed on travellers returning from them to the UK.

A traffic light system will see the blanket quarantine rule lifted, with nations instead sorted into green, amber and red categories according to their prevalence of coronavirus.

The list of quarantine-free countries is due to be published on Wednesday, with restrictions lifted as soon as July 6. 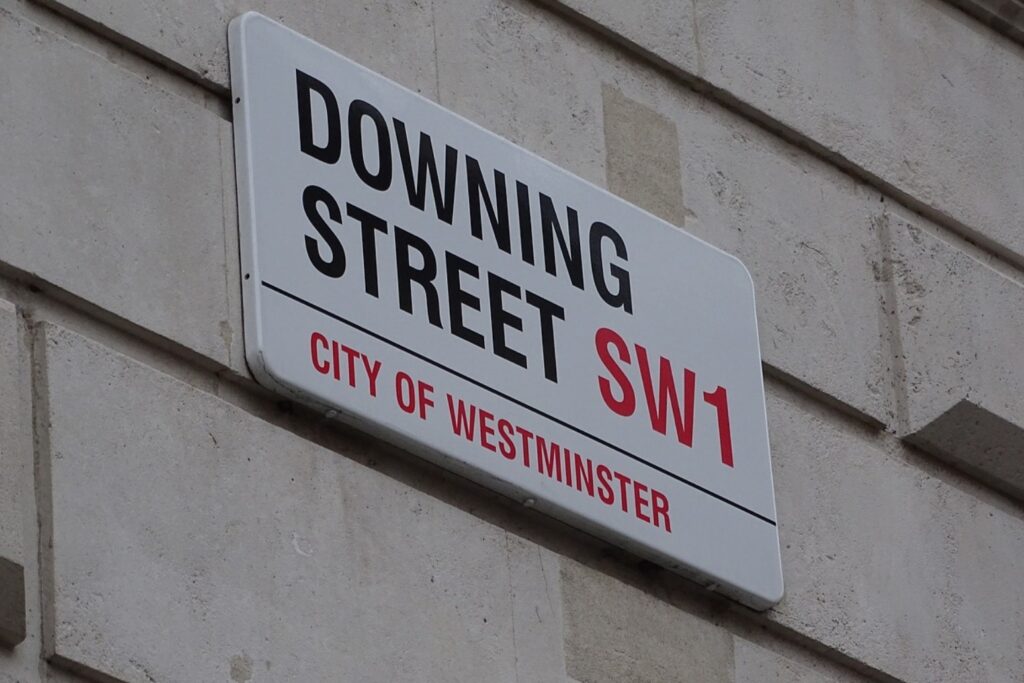