Detectives want to speak to the man pictured in connection with a historic serious sexual assault in Blackburn. 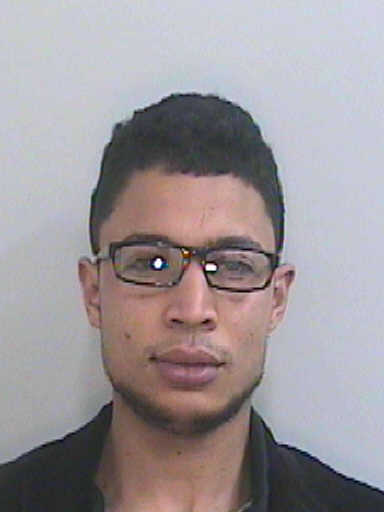 Badr Hjaji, 29, is thought to be in the Bradford/Leeds area.

Police launched an inquiry following a report that a woman was sexually assaulted in December 2017 but enquiries so far have failed to locate Hjaji and now we are appealing for help to trace him.

He is described as white, 5ft 9ins, of slight build, with short black hair, brown eyes and a full black beard.

DS Steve Craig, of East CID, said: “We urgently need to speak to Badr in connection with our investigation. I would encourage anyone who knows of his whereabouts – or Badr himself – to contact police immediately.”

The faces and stories of 20 Lancashire criminals jailed in June