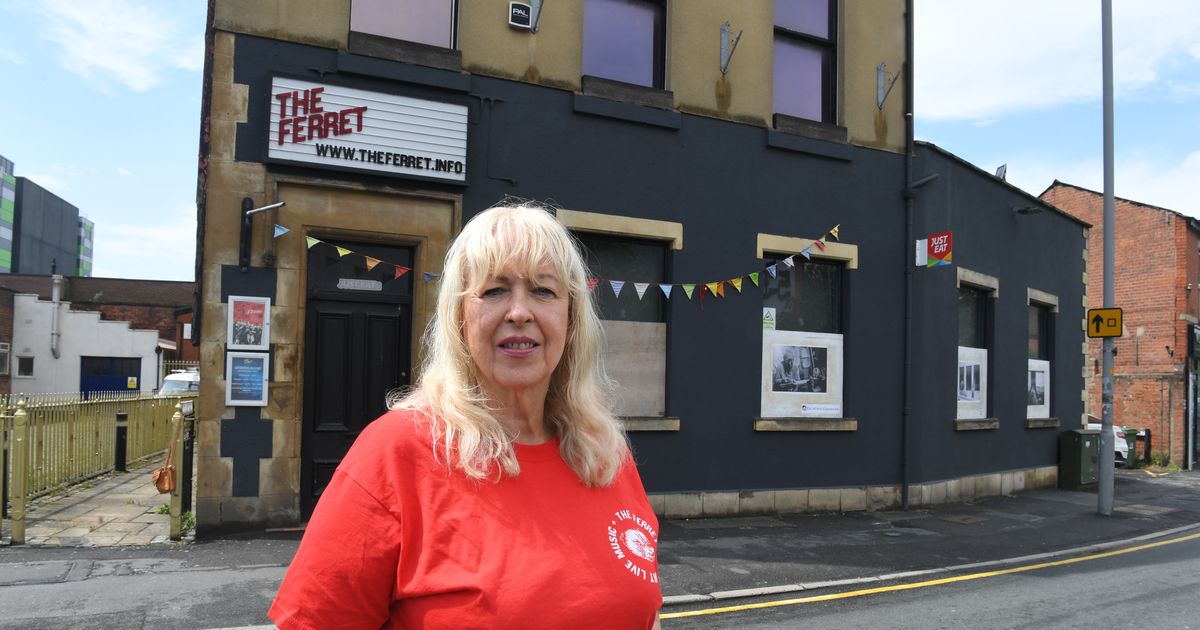 The operator of one of Preston’s best-known live music venues says that proposals considered by the government to permit them to reopen would have slashed audience capacity from nearly 200 – to just three.

Susan Culshaw, operations manager at The Ferret on Fylde Road, was one of hundreds of gig hosts to take part in a national survey in which they were quizzed on how they might be able to allow revellers return – while remaining Covid secure.

However, she says that the results of the poll – conducted by the Music Venue Trust – revealed that barely any of the venues questioned felt that they would be able to reopen while adhering to the measurements being suggested in draft government guidelines.

Susan believes that the resounding verdict from the live music sector explains why the government did not name it as one of those – such as the pub industry – which would be able to reopen from 4th July.

“We all had to do a plan which plotted the number of people we could have in the venue based on the guidelines being proposed – and we ended up with an audience of three, a band of no more than three, a sound engineer and one member of bar staff.

“That was based on a two-metre distance between the audience, which must themselves be kept three metres back from the stage and three metres away from the sound engineer.

“For us, we would have been left with a single row of people in the middle,” said Susan, explaining that the compact size of The Ferret would cause it to be particularly hard hit.

The draft guidelines for live music venues were floated before this week’s announcement that the two-metre rule, which has so far been at the heart of social distancing guidance, was to be relaxed – provided other mitigation is put in place.

However, Susan says that a continued ban on live music in pubs – even once they reopen – means that the live music sector as a whole was always unlikely to have been allowed the same flexibility over reducing safe distances as will soon be the case for other businesses.

Concern over droplets caused by singers projecting their voices and the audience shouting over loud music is likely to be a consideration in any future decisions on restarting live performances. The issue has been highlighted in government guidance to other parts of the hospitality industry, published this week, in which they are advised to keep background music to a low level to prevent people from having to raise their voices.

Susan has always accepted and understood that her business would be amongst the last permitted to return to something even approaching normality – but she has now signed a letter sent to the government by the Music Venue Trust, calling for an immediate £50m support package and a reduction in VAT on future ticket sales.

“It’s not just been a case of us shutting down in March and not having to pay anything.   The rent still has to be paid and the direct debits haven’t yet been reduced on our utility bills – but where does the money come from when there is literally no income?

“We did get the government’s £10,000 small business grant, but that’s been long spent on outstanding bills.

“It’s not necessarily direct cash support we need, but maybe something like continuing the furlough scheme for the live music industry.

“We just want to add pressure so that the sector is recognised as an important one – it isn’t just about theatre, ballet and opera, significant as they are.   It’s about the importance of music venues like ours bringing through future stars,” Susan added.

Other research by the Music Venue Trust suggests that there is still an eager audience for the grassroots gigs which were so easy to take for granted before the pandemic struck – with 89 percent of more than 26,000 survey respondents stating that they were keen to get back to the live music experience.

However, there is wariness over safety, with little more than a third of those questioned believing that it would currently be wise to attend a performance, although that figure rises to almost three quarters regarding shows scheduled for October.

In its letter to government, the organisation says that operators do not seek to become “a permanently subsidised drain on the public purse” – but it also sets out the fundamental challenge facing the sector.

“These are the four pillars of the live music experience we offer in our venues.

“Coming together with friends and communities to dance and sing with your favourite artists in any of the 800 grassroots music venues across the UK is the very core and purpose of why we exist,” the letter states.

A spokesperson for the Department of Culture, Media and Sport said in response to the call for help from the live music sector:  “We are doing all we can to support our grassroots music venues through substantial financial measures including loans and the extended Job Retention Scheme that thousands of individuals and organisations have accessed.

“We are working directly with representatives from the industry on detailed guidance to help its recovery and renewal.”

It is understood that a working group focusing on entertainment and events also includes medical advisers to develop advice on potential reopenings, taking account of the latest public health situation. 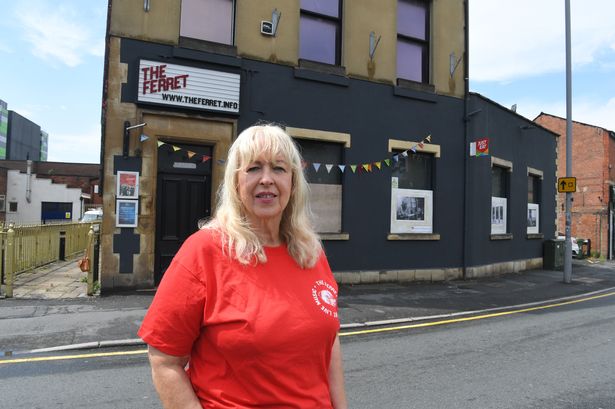 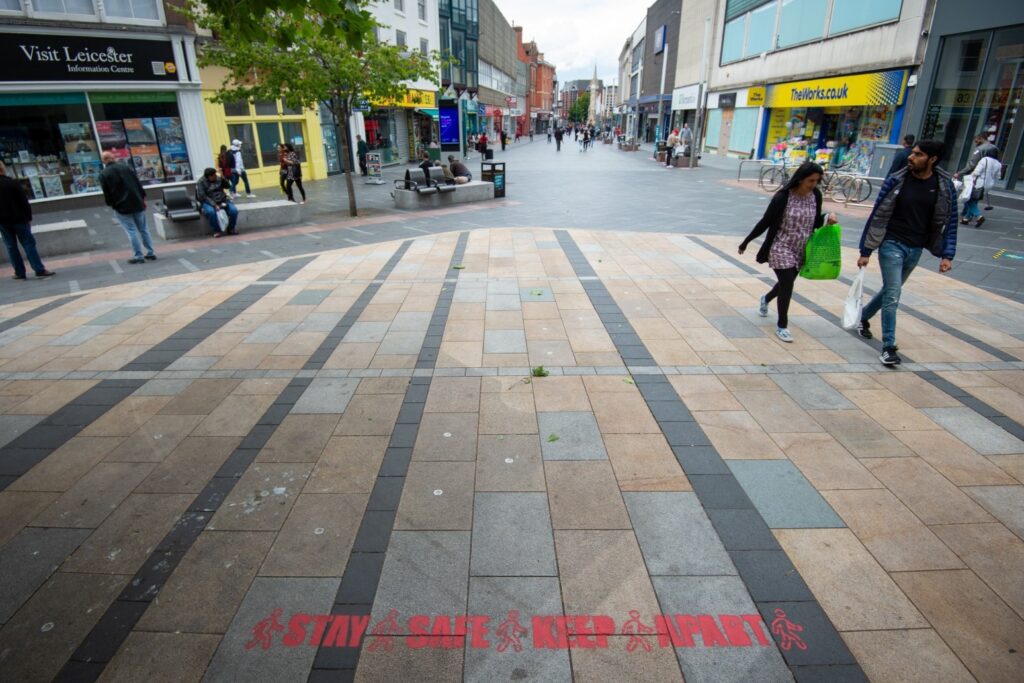