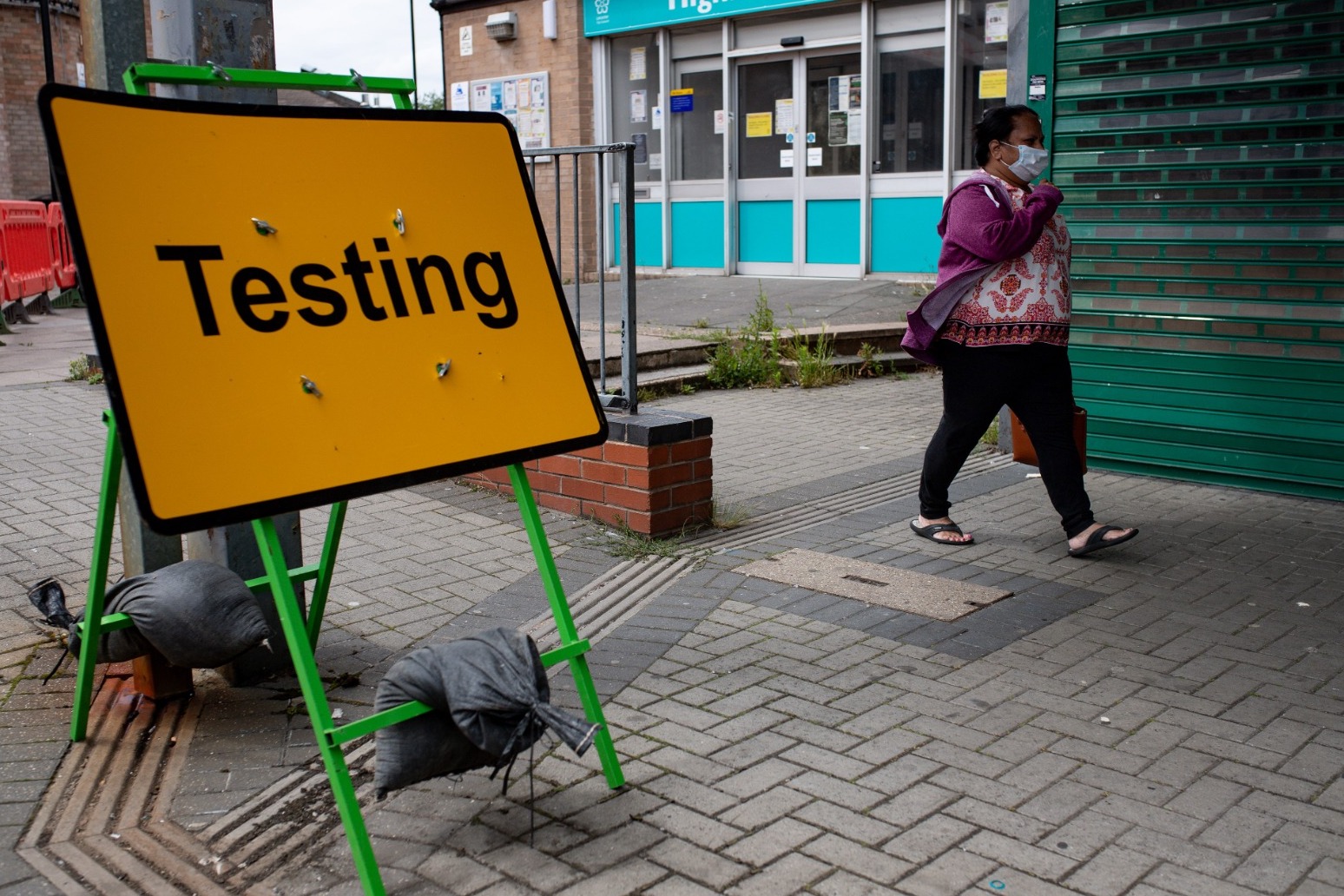 Local leaders have criticised the slow response from the Government and Public Health England (PHE) in sharing case and testing data in Leicester.

Mayor Sir Peter Soulsby said he had been trying “for weeks” to access data on the level of testing in the city and was only given access last Thursday.

His comments come as it emerged the number of reported cases of coronavirus in Leicester are much higher than data published by the Government show.

According to the most recent data, published on Monday, there have been 1,056 cases in Leicester since the outbreak began.

But Leicester City Council said that the latest figures it has received show there have been 3,216 Covid-19 cases confirmed in the city since the start of the pandemic.

The difference is due to the DHSC data only reporting cases confirmed in NHS and PHE labs, while the council’s total contains positive test results carried out in testing centres.

While the DHSC publishes the complete testing data on a national level, it only publishes the partial data for individual local authorities.

The PA news agency understands this means there could be more cases than publicly reported and without access to this data local leaders might be unaware of outbreaks in their areas.

Sir Peter said: “The Secretary of State (Matt Hancock) announced that he believed there was an outbreak in Leicester the best part of two weeks ago.

“Since then, we’ve been struggling to get information from them (the Government) about what data they had, what led them to believe there was a particular problem here, and struggling to get them to keep the level of testing in Leicester.”

He added he has been trying “for weeks” to access data on the level of testing in the city and was only given access last Thursday.

When asked whether a local lockdown should have been brought in earlier, he said: “If as seems to be the case, the figures suggest there are issues in the city, I would wish that they had shared that with us right from the start, and I wish they had taken a more speedy decision rather than leaving it 11 days from the Secretary of State’s first announcement.

“That’s a long gap, and a long time for the virus to spread.”

Speaking later on Tuesday Sir Peter told reporters: “What we said to the Government was, it’s all very well telling us that the figures are high in Leicester.

“We’ve got that data and we’re still trying to work through the mountain of stuff that’s now come through and try to map it and to see where in the community the virus is still active and where it might be spreading.”

Coronavirus figures for every area in Lancashire on Tuesday, June 30

Johnsons New Deal to prepare for economic aftershock of coronavirus 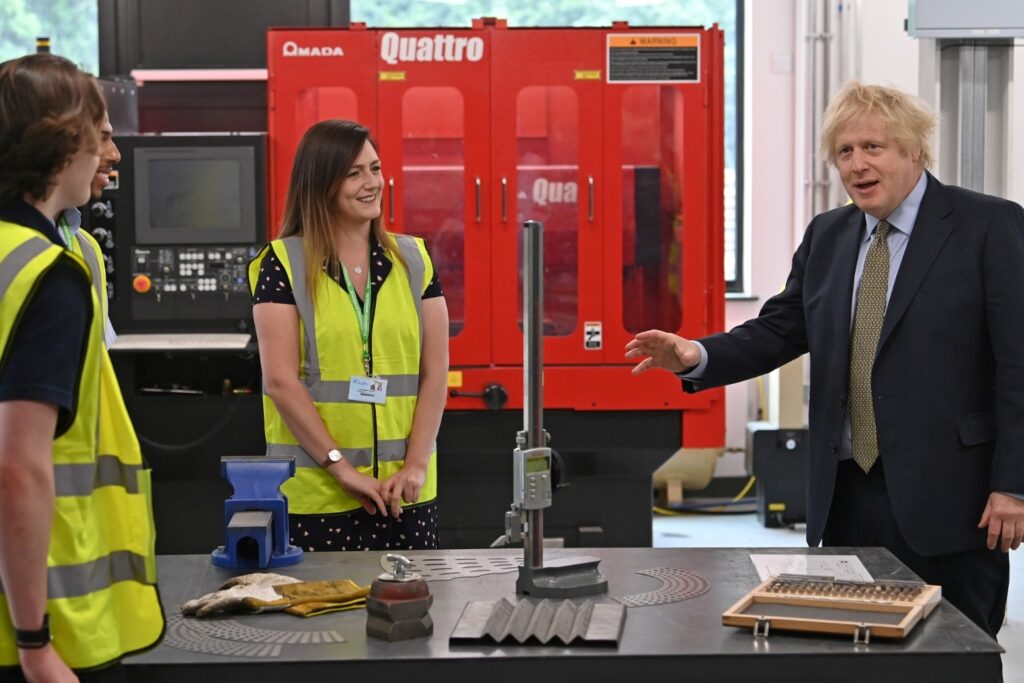