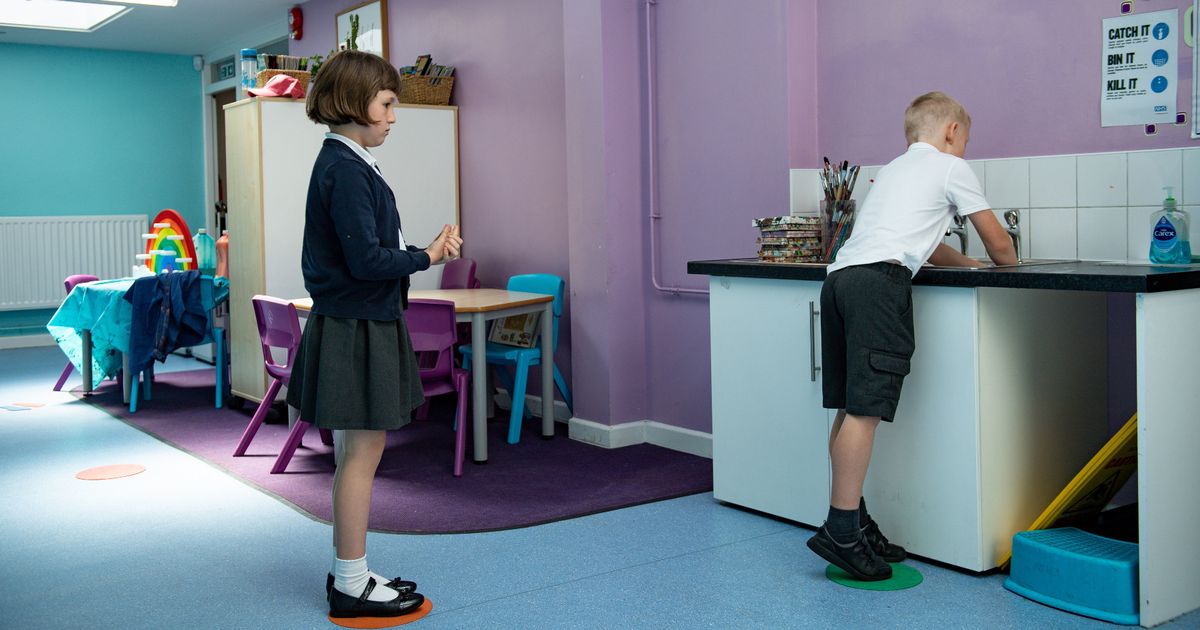 Parents across Lancashire look set to be fined if they don’t send their children back to school in September.

On Monday morning (June 29), Education Secretary Gavin Williamson doubled down on Boris Johnson’s warning to parents that there will be consequences if they children aren’t sent back to class for the new academic year.

“It is going to be compulsory for children to return back to school unless there’s a very good reason, or a local spike where there have had to be local lockdowns,” Mr Williamson told LBC.

“We do have to get back into compulsory education as part of that, obviously fines sit alongside that.

“Unless there is a good reason for the absence then we will be looking at the fact that we would be imposing fines on families if they are not sending their children back.”

In Lancashire, children who are currently being kept away from school after they reconvened in June have not been fined.

Many parents have taken this decision to the ongoing worries surrounding the transmission of Covid-19 in Lancashire.

County Councillor Phillippa Williamson, cabinet member for children, young people and schools, said: “Our current position is not to issue fines for parents who choose not to send their children to school.

“We will review our position in line with the revised Government guidance.”

Blackpool Council has said it is waiting on official guidance to land before making a decision.

Diane Booth, Blackpool Council’s Director of Children’s Services, said: “There is no official guidance as yet but we will work with schools and families once we have more details.”

Mr Williamson told BBC Breakfast further advice will be issued to schools by the end of the current week.

He said: “What we will be doing at the end of this week is setting out further advice as to what the full return of all pupils looks like and giving clear steers to how schools should operate.”

Councils can impose fines of £60 for non-attendance.

This doubles to £120 if it isn’t paid within three weeks.

Blackburn with Darwen Borough Council did not respond to LancsLive when approached for comment. 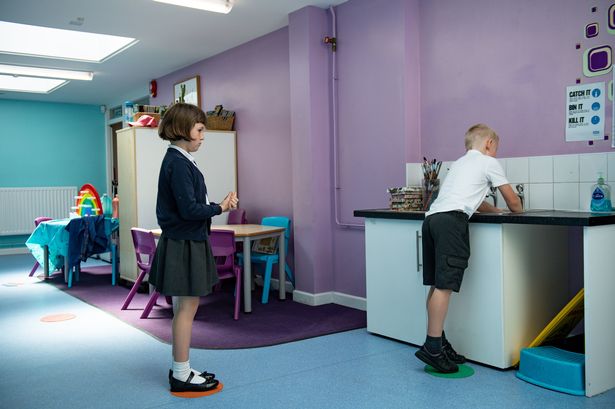 Every new pub rule as doors reopen from Saturday 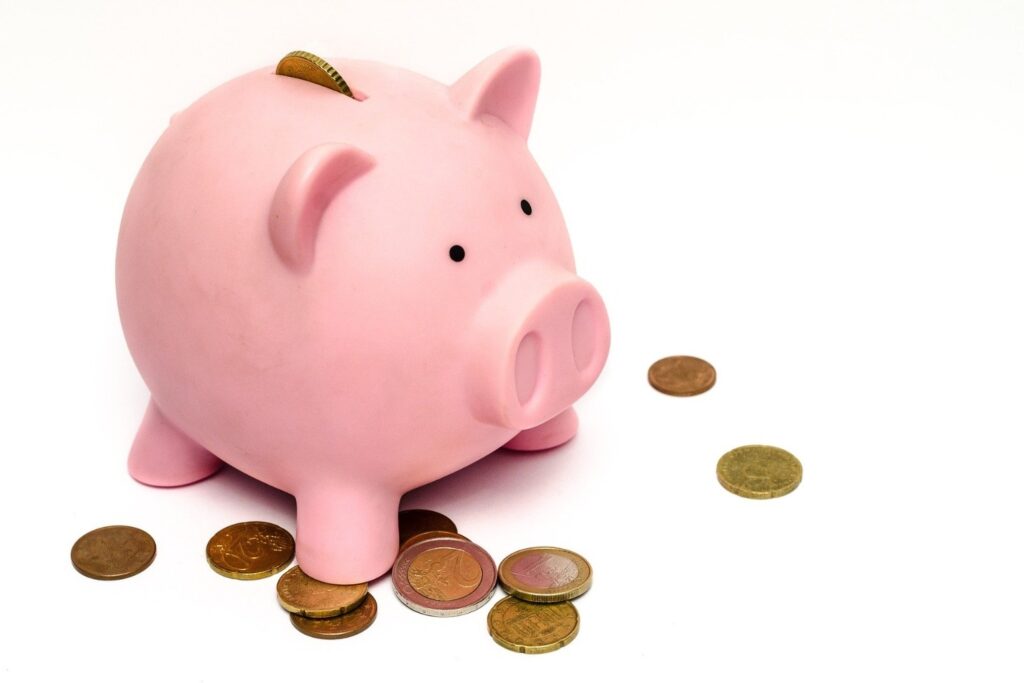