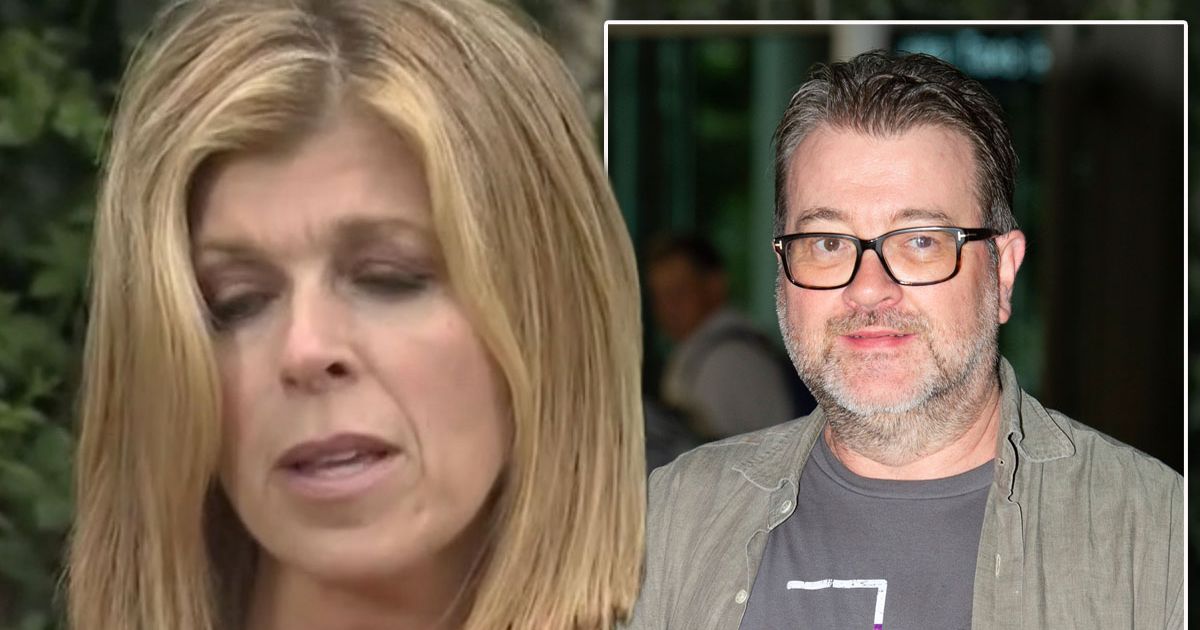 Good Morning Britain Kate Garraway has broken her 10-day silence on social media to congratulate a fellow TV presenter on the birth of her baby girl.

Kate, 53, has virtually stopped posting on Instagram and other social media outlets since June 21 while husband Derek Draper continues his health battle in hospital.

The former Labour adviser, from Chorley, contacted coronavirus in March and was later placed in intensive care at hospital and put into an induced coma.

He has remained in critical condition after his body has fought off the virus. He has a hole in his heart, needs kidney dialysis and is now diabetics following complications involving his pancreas.

Kate’s last Instagram post was a touching tribute to Derek on Father’s day, as well as her children’s grandfathers, Gordon and Ken.

Previously she had posted regular weekly updates after taking part with her children in the Thursday Clap for Carers salute.

But Kate has now taken to social media to offer congratulations to Sky News presenter Sarah Jane Mee after she gave birth to a baby girl.

Kate sent a message in the comments on Instagram to congratulate her saying: “Wonderful. So pleased for you xxxx.”

Sarah had shared a snap of her bundle of joy, wearing a baby grow with the words: “Breaking News. Baby Richardson has arrived.”

Kate, meanwhile, recently vowed to “never give up” on Derek, even when “the end isn’t even nearly in sight.”

She’s also been told by doctors that Derek could be in a coma for a year.

Making her return to GMB for a video call interview, Kate revealed to colleagues Ben Shephard and Ranvir Singh: “The fight with the virus has been won and he’s still here but it’s wreaked extraordinary damage on his body and we don’t know if he can recover from that.”

She added: “He’s still with us and has fought the most extraordinary battle.

“The fact that he is still here, I am so grateful. He is very, very sick, and as time goes on…it’s a virus, it’s like a computer virus, I think.

“The doctors manage one bit extraordinarily well and there seems to be a flicker of hope, and then other things emerge and they’re fighting that.

“It’s affected him from the top of his head to the tip of his toes.” 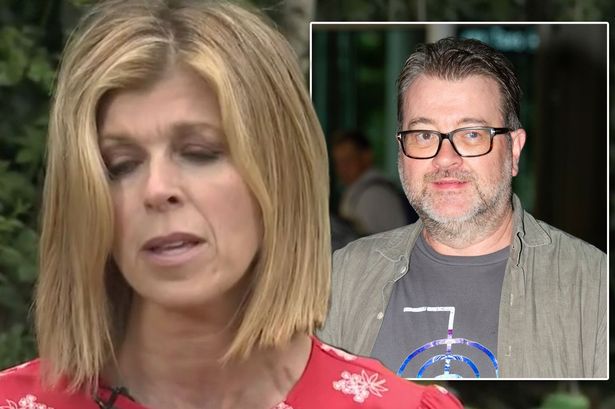