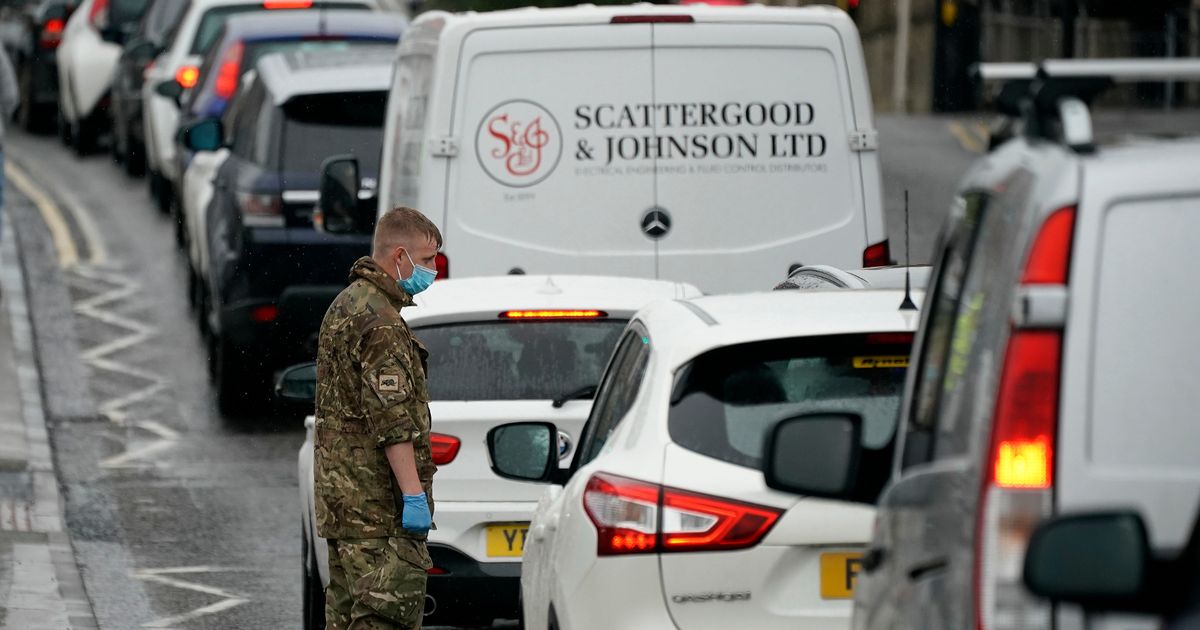 There will soon be nine coronavirus testing sites across Lancashire as we move into July.

The confirmation of the sites was revealed in the Lancashire Covid-19 Outbreak Control Plan, released on Wednesday morning (July 1).

The plan, published by Lancashire County Council, sets out Lancashire’s plan in the face of virus outbreaks so as to stop the need for local lockdowns.

And as part of test and trace efforts, it has been confirmed that there will be nine Covid-19 testing sites across the county.

The direct location has not yet been confirmed but it is understood it could be operational from next Tuesday (July 7).

A further seven military testing sites operated by the British Army will then be up and running across Lancashire from Monday, July 13.

These will be in Lancaster, Blackpool, Chorley,Skelmersdale, Nelson and Rossendale.

In Blackpool there will be a north and south testing site.

While these sites have been described as “permanent fixtures” by the county council, LancsLive understands they will be semi-permanent due to security reasons.

This means that not all seven locations may be running at the same time.

The testing sites that are operational are announced on a weekly basis, with the county council advising residents to check which locations are active before July 13.

Currently the only active testing sites are in Blackpool South at Palatine Leisure Central and Blackpool North at Bispham College. They are active until Sunday (July 5).

From Monday (June 29) until today a testing centre was in place at the Woodlands Centre in Chorley.

Nelson Street car park in Lancaster was also a testing site on Monday.

So far, Skelmersdale’s Nye Bevan Swimming Pool car park has been used as a virus testing site but it is not known if this is where future testing will take place.

In Rossendale, the Marl Pits Leisure Centre on Newchurch Road, Rawtenstall, has previously been used for testing, as has a drive-thru site in Carr Road, Barrowford, near Nelson.

It is currently not known if these locations will be where future testing takes place from July 13.

Elsewhere in the Lancashire Covid-19 Outbreak Control Plan, it has been stated that schools and businesses could be forced to shut immediately if two cases of coronavirus are confirmed at one location within a a 14 day period.

Under the fresh plan, an ‘outbreak’ will be declared if there are two or more confirmed cases of coronavirus in a particular place within 14 days of each other.

A county council spokesperson said: “By finding out quickly and effectively about cases, we can provide information and support to people, helping them to stay safe and protect themselves, as well as their family and friends.” 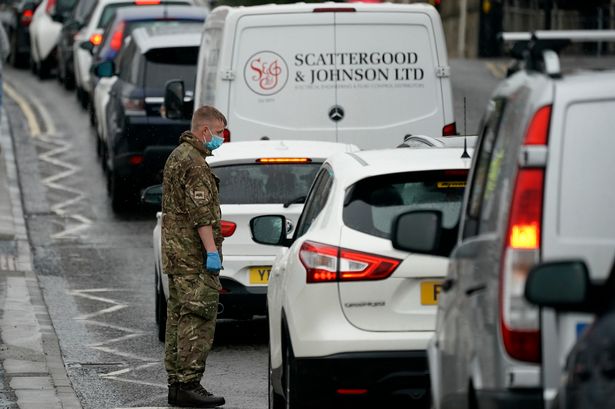 No respect, no morals: Preston nurse ends long shift to car written off