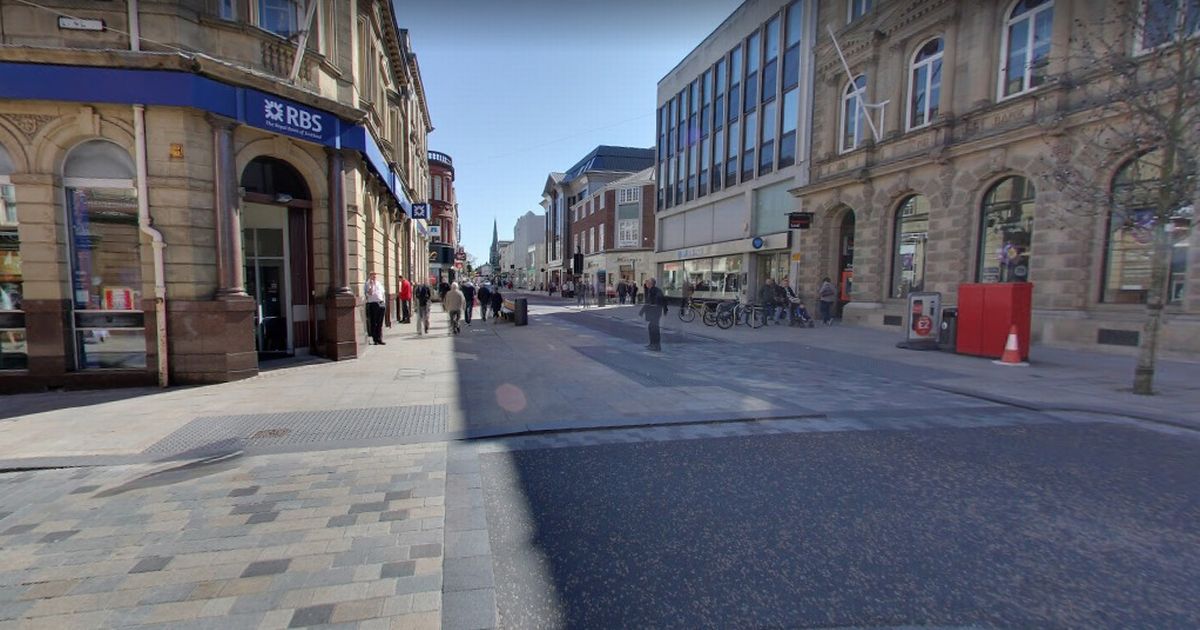 127 people have died in Preston with coronavirus mentioned on their death certificate since lockdown began, according to new figures from the ONS.

The worst period was for the week ending May 8 when 17 people died in Preston.

This accounts for people living in Preston in any setting, rather than people at hospitals from other parts of Lancashire.

In Lancashire, coronavirus-related deaths are continuing to fall, as the overall number of deaths in England and Wales returned to the level that would be expected at this time of year.

In the week ending June 19, 25 people died Covid-19-related deaths in Lancashire (including Blackburn with Darwen and Blackpool), according to figures released this morning by the Office for National Statistics.

The numbers for the week ending June 19 include 19 deaths in hospitals, a fall from 33 a week before, and six deaths in care homes, down from 10.

The figures are based on the number of deaths registered up to June 27, where Covid-19 is mentioned on the death certificate.

Overall, there have been 1,196 deaths across Lancashire (including Blackburn with Darwen and Blackpool) involving Covid-19 between the start of the outbreak and June 19.

There were also 41 deaths recorded at home, 25 in hospices, and one in other communal establishments.

Other communal establishments include prisons, halls of residence, hotels, and sheltered accommodation.

Across the North West, 127 deaths registered in the week ending June 19 mentioned coronavirus on the death certificate, down from 176 the week before.

Overall, there were 1,234 deaths registered that week – 140 fewer than the previous week.

Separate figures from the Care Quality Commission (CQC), show two deaths involving coronavirus in care homes in Lancashire (including Blackburn with Darwen and Blackpool) in the week ending June 26.

That was down from three the week before.

Notifications about deaths in care homes are typically provided to the CQC within two to three days of death and are included based on the statement from the care home provider, so the person who died may not have had a medical diagnosis or a test result and Covid-19 may not have been mentioned on the death certificate.

The figures published this morning show a total of 264 Covid-19 related deaths were notified to the CQC by care homes between April 10 and June 26.

In the week ending June 21, there were eight new suspected or confirmed outbreaks in care homes in the area, according to separate figures from Public Health England.

Overall, there have been a total of 198 suspected or confirmed Covid-19 outbreaks reported in care homes in Lancashire (including Blackburn with Darwen and Blackpool) between March 9 and June 21.

Across England and Wales, in the week ending June 19, the number of deaths registered was 0.7% below the five-year average (65 deaths fewer).

This is the first time weekly deaths have been below the five-year average since the week ending March 13.

The numbers of deaths in both care homes and hospitals were also below the five-year average (49 and 782 deaths lower respectively).

However, the number of deaths at home was 827 higher than the five-year average.

Of the deaths registered in the week ending June 19, 783 mentioned Covid-19, the lowest number of deaths involving the virus in the last 12 weeks.

Up to June 5, there had been 53,858 deaths registered across the UK with Covid-19 on the death certificate. 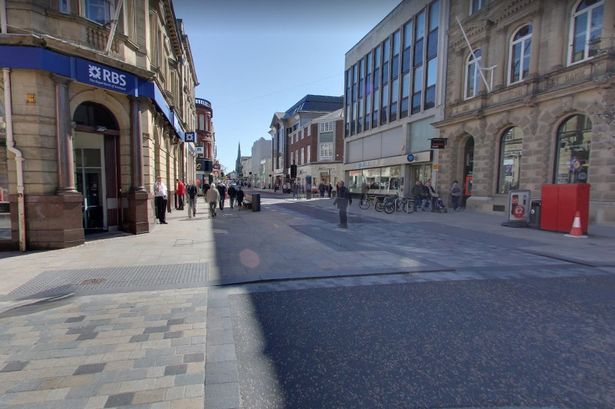