Fears allayed over toxic plants that cause blisters and blindness 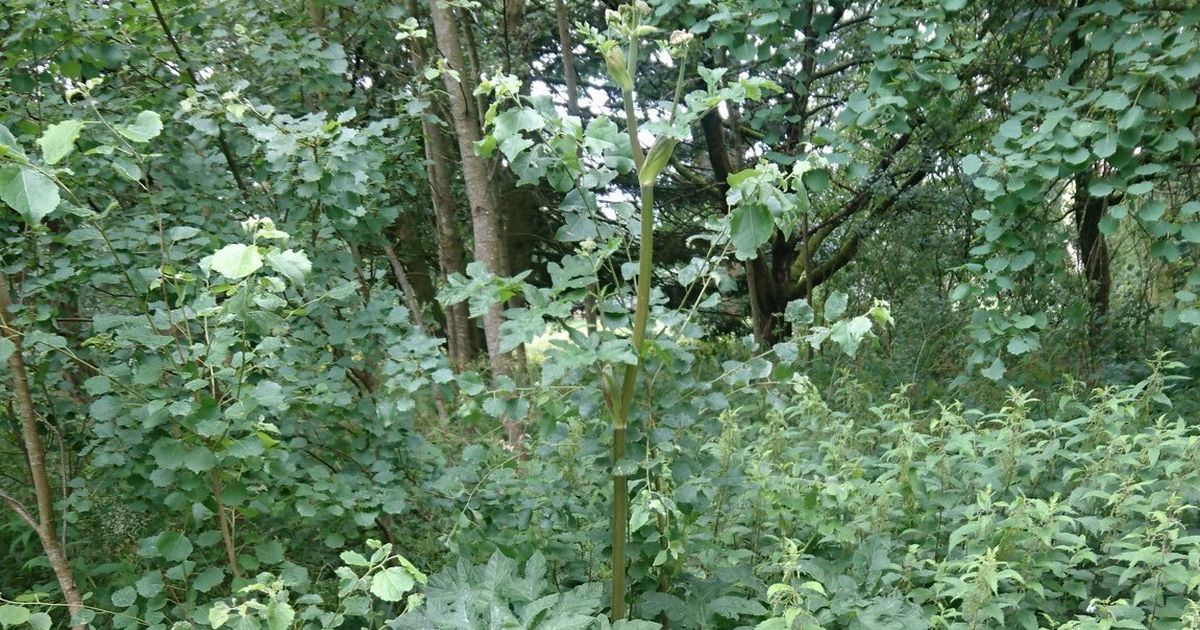 The council have been alerted to multiple sightings of what was thought to be a toxic plant in Preston.

Alarms were raised after locals claimed to have spotted the dangerous plant called giant hogweed, which causes severe blistering and blindness, in two separate locations in Preston this week.

Giant hogweed is a weed which has dangerous effects on human health especially in children, and was allegedly found growing in Haslam Park.

A resident reported that he had spotted the plant next to the path and further sightings of the plant in nearby bushes.

Preston Council has now confirmed that the plant is a native hogweed, which is not considered dangerous, compared to its giant form.

A spokesperson at Preston Council said: “The Park Ranger has confirmed this is native Hogweed around the park and nature reserve which is either in flower or just coming into flower.”

Giant hogweed, which tends to flower in June and July, can cause serious blisters, burns and potential blindness if touched.

The plant is widespread along riverbanks, footpaths and canal towpaths and can grow up to five metres high.

Its sap contains toxic chemicals which react with light when in contact with human skin, causing sever blistering within 48 hours even when lightly touched.

Chemicals from the plant can also get into the nucleus of certain cells causing damage to DNA and can also cause blindness if in contact with the eyes.

Sally Hupfield-Smith was another resident who claims to have spotted the dangerous plant in Preston.

She said: “There’s giant hogweed growing next to the brook in the Lodge.

“Please warn your children to be careful.

“Usually the farmer puts weedkiller down in spring but they haven’t done it this year.”

It is unknown whether this sighting has been confirmed to be giant hogweed.

Giant hogweed is widespread along riverbanks, footpaths and canal towpaths and can also found in any green space. It can grow up to five

The NHS advise that if you touch a giant hogweed, you should cover the affected area and wash it with soap and water, or see a doctor if you develop a reaction.

The Royal Horticulture Society (RHS) advises caution when removing the plant and warns people to cover their arms and legs and ideally wear a face mask when working on it.

It added that local authorities will often take action to remove infestations in a public area.

Any skin that comes in contact with the plant should be washed immediately.

The RHS also warned people to ensure that contractors working on your land are aware of the risks and know fully how to deal with this weed.

Any sightings of giant hogweed should be reported to the Preston Council. 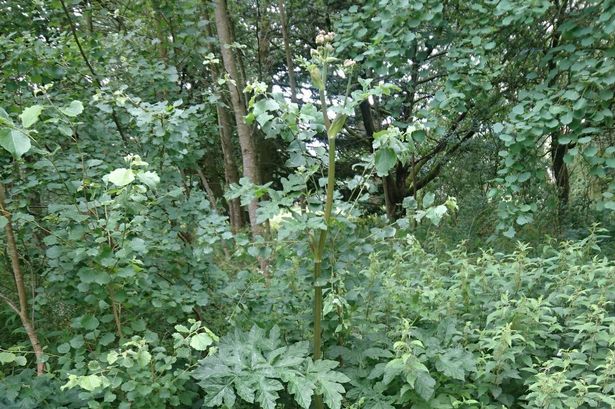 The £1.4m Chorley bungalow that comes with its own lake