Lancs landlords reveal their pubs’ big changes ahead of reopening

This Saturday, July 4, will be the first time in more than 100 days that customers will be able to pop down to their local pub for a pint or two.

A raft of social distancing measures, though, mean that what was once a carefree experience will now include new rules on all manner of things from table service and card payments to one-way systems and who’s allowed to join you for a drink.

Many pubs across Lancashire have been gearing up to meet these new guidelines, but others still don’t think it’s the right time, and are waiting to reopen their doors when there are less restrictions.

The Meat and Drink Company’s pubs The Continental and The Plungington Hotel in Preston will be some of those welcoming customers once again this Saturday.

Owner Jeremy Richards says they’ve been forced to completely change how they operate to meet the government’s guidelines.

“It’s going to be table service for both drinks and food for everybody, people need to have a table as we’re not incorporating any standing room into the venue,” he told us.

“We’re not allowing groups more than six, and the six need to be from two families – no more, and we’re incorporating PPE and safety measures such as one-way systems as well.”

It’s understood that the Preston pubs will be going contactless card only as well, to minimise the staff’s contact with customers.

“We’ve spent a lot of time thinking about how we can keep people safe, and we’ve really gone to town on a number of different measures that will improve customers’ safety when they’re in our venues,” Jeremy Richards said.

Over in Blackburn meanwhile, Wayne Brown from the Knuzden Tap told LancsLive that “we’ve done as much as we think we can physically do” to keep customers safe when they reopen on Saturday.

“We’ve taped up the footpath to give people a two metre space, and set up a 20 square metre standing area outside with crowd barriers which should give everybody enough space outside,” he said.

“We’ve bought extra tables and chairs, to put outside providing the maximum distance we can get outside the pub.

“There’s new signage inside and out, highlighting the one way system, and there will only be one person in each toilet with no one standing outside. We’re using contactless payment on everything wherever we can.”

The pub has also replaced their glasses with disposable plastic ones to avoid the chance of contamination, and automatic hand sanitisers have been placed around the pub including one for each table. The front and back doors will remain open for airflow.

The restrictions mean that the pub’s capacity has more than halved, but Wayne says the financial hit is worth it so the local community can have its local gathering spot back.

“We only have small overheads and we’re not here to make a fortune, and even at full capacity, it’s more of a social place for everyone in the community to come together – a real hub,” he said.

“Everybody’s thinking about their safety, but as an English culture we are social, and it’s difficult to be trapped in and not seeing your friends.

“Lots of people have lost their social gatherings in the lockdown, so everybody’s been needing it to reopen. If all the other pubs do as much as we’ve done, and we all try our best to do what we can to keep everybody safe then I think it will work absolutely fantastic.

“I think it’s very good that the government has allowed us to reopen and given us the guidelines that we have.”

Not every pub landlord is as excited about the prospect of reopening, though.

The Peel Park pub in Accrington is one of those which will remain closed for the foreseeable future, as owner Sue Johnson says she doesn’t think it’s the right time to reopen.

“It’s the safety aspect for me why we’re not reopening – for the staff and the customers, and with so many people congregating together, I don’t think businesses could survive a second lockdown due to a second wave.

“It’s not as easy as just opening your doors and putting some measures in – the design of our building just isn’t suitable, there’s a small passageway leading to the toilets, how are you supposed to man that?

“It isn’t a money aspect for me, it’s about safety, for my staff, my family and for my customers. I feel quite strongly about places not opening.

“Besides, our pub would be able to fit about eight people in – does that sound viable to open? And how can you control the crowds?

“The 43-page guideline document is very intense and I worry it could lead to police coming in and closing you down and losing your licence.”

With Leicester going into local lockdown, and other areas of the UK seeing their infection levels rise, Sue doesn’t think it’s safe to reopen as ‘people can travel from area to area’ and ‘all these people shouldn’t have died for nothing’.

Tap Select in Oswaldtwistle is another pub that can’t see how taking such a hit on their capacity will work.

“At the moment we’re working out how we can be viable at 30% capacity without much of an outdoor space to make the most of,” a spokesperson told us.

“Luckily we have been able to get a local craft beer delivery service going over the last few months and this has put us in a much better position than we would have been otherwise and will be continuing that for the time being.

“We’re going to see how this first week or so goes for other businesses locally and review it soon.”

Now though, many will be saying that the onus is on customers to follow the rules to make sure that for those who do decide to visit the pubs that have decided to welcome people back, all this effort has not gone to waste.

Lancaster City Council is one such body encouraging people to ‘play their part’ and not jeopardise the hard work put in by pubs and restaurants to safely re-open this weekend.

Councillor Tim Hamilton-Cox, cabinet member with responsibility for sustainable economic prosperity, said: “It’s great news that pubs and restaurants are being allowed to re-open and we will do everything we can to support them in doing so safely.

“We want people to enjoy the experience of ‘going out’ again but hopefully in the realisation that their next visit to a pub, bar, restaurant, or café will look very different to their last. They will be operating on a reduced capacity and have measures in place to keep them safe, in line with government guidelines.

“We all now need to show them our support by following the rules they’ve worked so hard to implement, be patient, and understand that it will not be business as usual.

“The fight against coronavirus is far from over and we have a duty to stay alert, take the necessary precautions to prevent a second spike and not jeopardise the road to recovery.”

Lancaster and Morecambe Chief Insp Chris Hardy added: “We want people to enjoy themselves if they are going out but to remember the guidance on social distancing.

“We would urge people to follow the rules of the pub, drink safely and plan their journey home in advance.

“We will have a significant policing operation in place this weekend with extra officers out to keep people safe. We will be targeting known hot-spot areas and we will seek to deal proactively with significant anti-social behaviour or large, unlawful gatherings.” 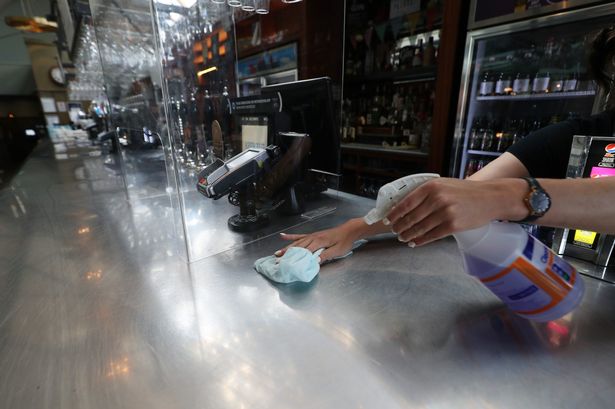 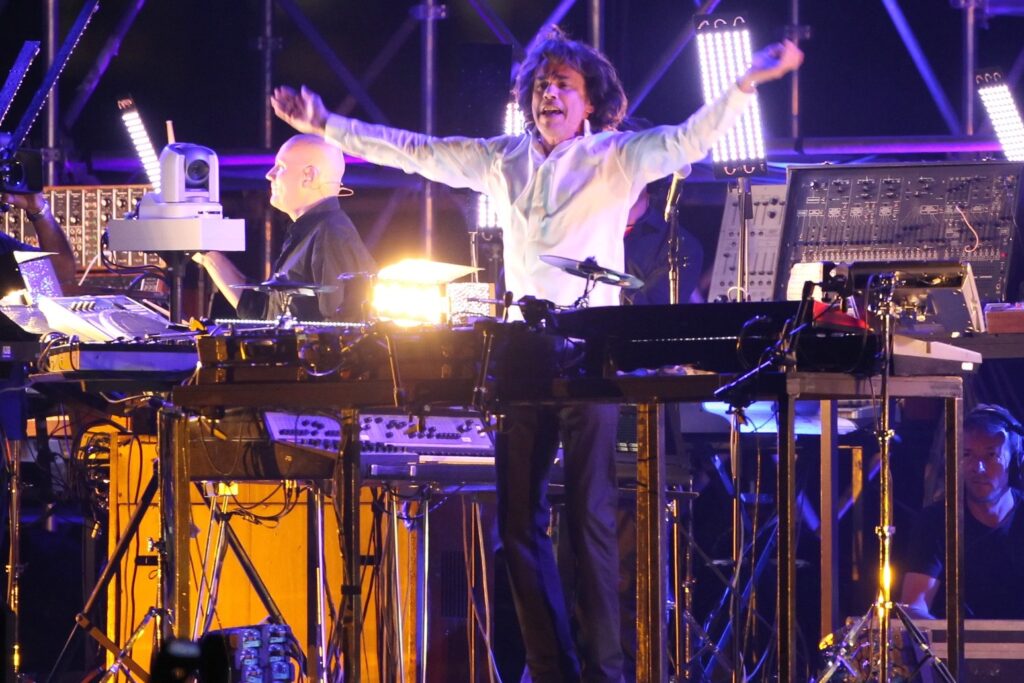