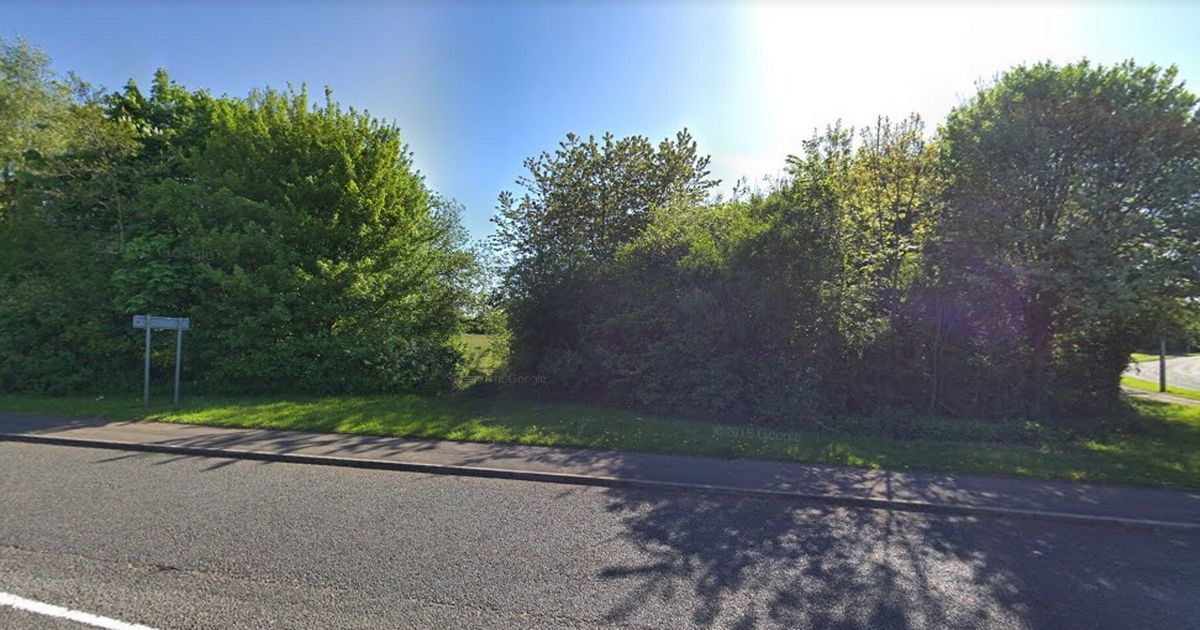 Land in Walton-le-Dale that was once earmarked for a new school could see more than 60 houses built on it instead.

Lancet Homes has submitted an application for the proposed development on an area of grassland between Carrwood Road and Millwood Road, which backs on to the Old Tramway cycle path.

Documents accompanying the plans state that there is “no longer a need” for a school on the site.   The facility was proposed 20 years ago as part of South Ribble Borough Council’s local plan at that time, but was never built.

If approved by the authority, the 61-home development will be a mix of detached, semi-detached and mews properties, ranging between two and five bedrooms.  The developer says that it is currently in discussions with council planning officers over how many of the houses should be provided under the ‘affordable’ bracket.

Some of the trees around the perimeter of the site would have to be removed in order to allow access from Millwood Road, although the firm has pledged to mitigate their loss by replacement planting across the wider development.   A bus stop on the road would also be re-sited and upgraded in the process.

No open space is proposed within the estate, because of the availability of other such land nearby at Walton Park and Walton Park Garden.  The proposed development plot, in spite of being open to the public, is not classed as open space “in policy terms”, according to Lancet Homes’ planning statement.

However, the firm acknowledges that the current land use does have “some impact” on the surrounding area and suggests that the proposed layout of the development has been designed to reflect that – including by retaining the majority of the existing vegetation around the border.

An in-person public consultation event setting out the proposal could not be held because of lockdown restrictions, but the developer claims to have addressed all the issues which were raised via 19 online responses to their plans.   These included concerns over the potential impact of an influx of new residents on the local road network.

However, documents submitted to South Ribble Borough Council state that traffic modelling suggests that the effect would be “negligible”.

Pre-application discussions between the developer and the council have resulted in a commitment to provide electrical charging points at every property.   A connection between the estate and the neighbouring cycle path is also being considered. 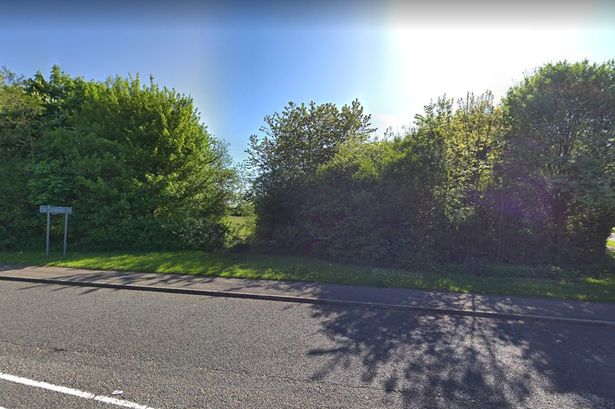 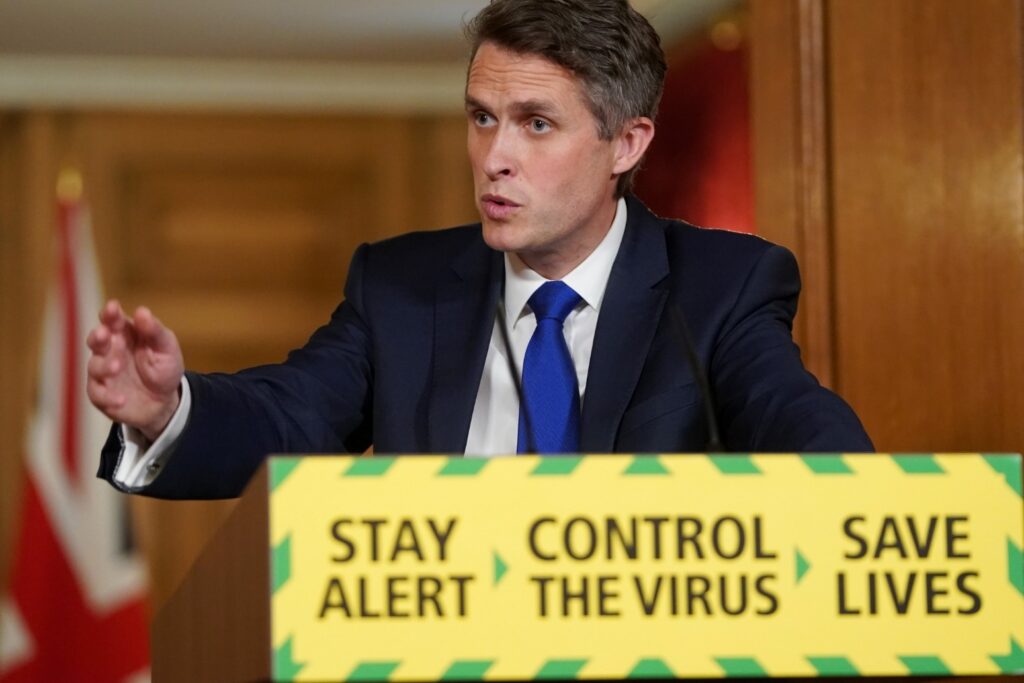 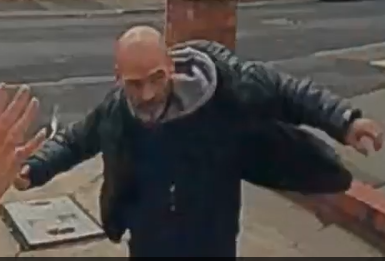