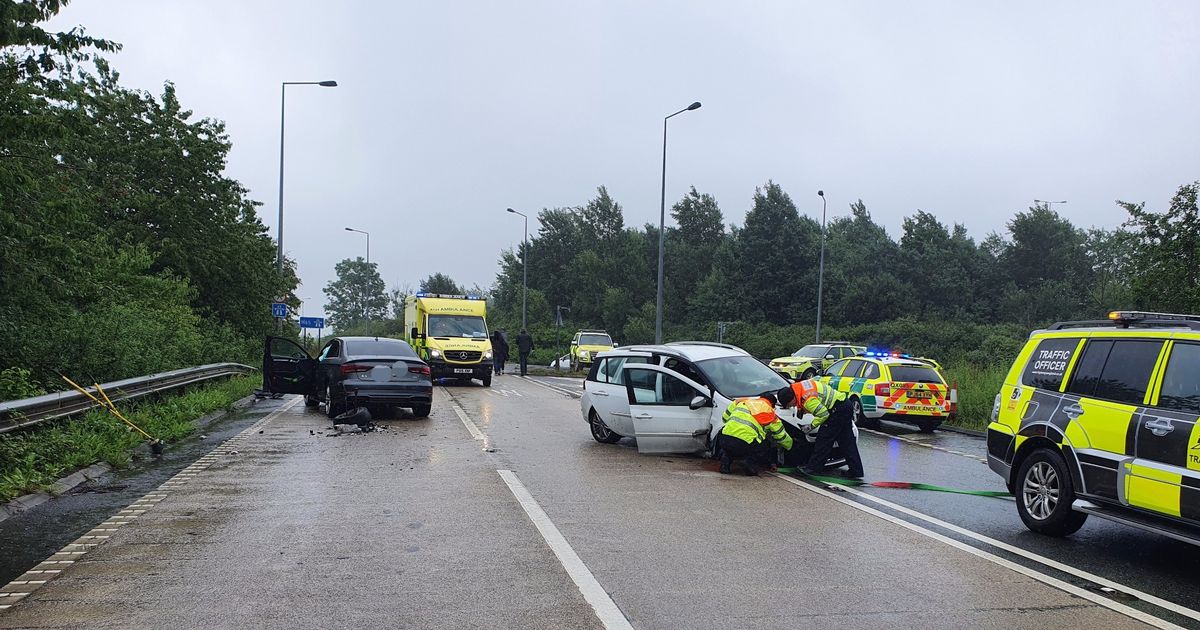 There have been delays in Bamber Bridge this morning (July 4) after a crash on a motorway link road.

The incident happened at around 11.20am on Tramway Lane, at Walton Summit, as the road approaches the M65/M61 interchange.

Two cars were involved in the collision, including a black/grey Audi.

Officers from Lancashire Police have been on the scene as well as paramedics from North West Ambulance Service.

The link road had been closed in both directions as a result, with Google Maps originally reporting it will remain closed until 1.30pm.

A spokesperson from Highways England said: “The M65 link road towards Walton Summit (Tramway Lane) in both directions at junction two (Brindle, M61) is currently CLOSED due to a collision.

“Traffic Officers and Lancashire Road Police are currently at the scene.”

A Lancashire Road Police spokesperson tweeted: “Both vehicles are in the process of being recovered and the road will re-open shortly.

“Please drive according to the conditions in this wet weather.”

The road reopened at around 12.05pm, but with lane one of two of the road heading towards the interchange still out of action due to recovery still taking place. 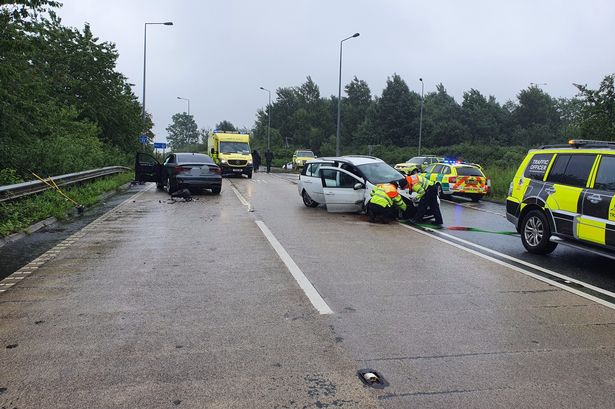 Flintoff ‘fears for the weeks ahead’ as pubs finally reopen 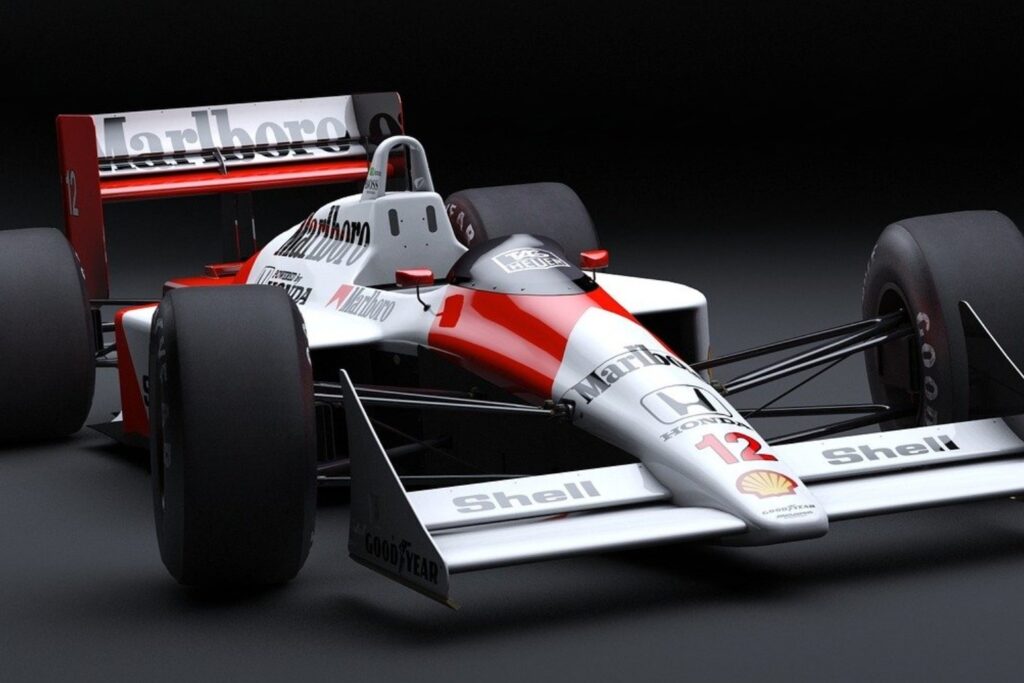