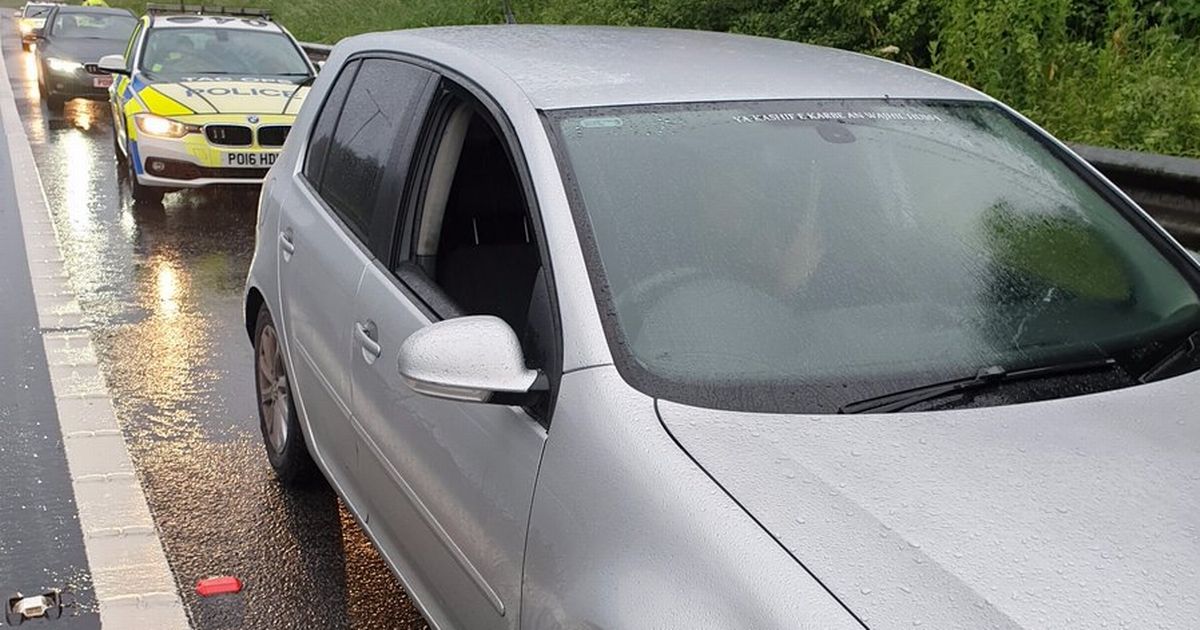 A Lancashire drug driver who had driven 19 miles on a county motorway with only three wheels asked police why he had been stopped after he came to a standstill.

The motorist had driven 19 miles down the M65 – six miles short of the total length of the motorway – while in heavy rain.

And he did this without a tyre on the front driver’s side of the car.

Lancashire Police stopped the man, a police spokesperson said he had asked exactly why the stoppage was taking place.

The driver was then arrested after a a drug wipe returned positive tests for cannabis and cocaine.

Reporting the incident at 8am today (July 4), a spokesperson for Lancashire Road Police tweeted: “The driver of this Golf thought it was acceptable to drive nearly 19 miles along the M65 in heavy rain on three wheels.

“He then questioned why police had stopped him.

“To make matters worse he provided a positive drug wipe for cannabis and cocaine. 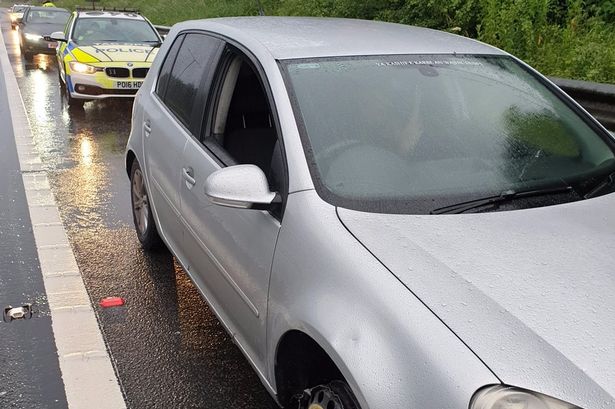 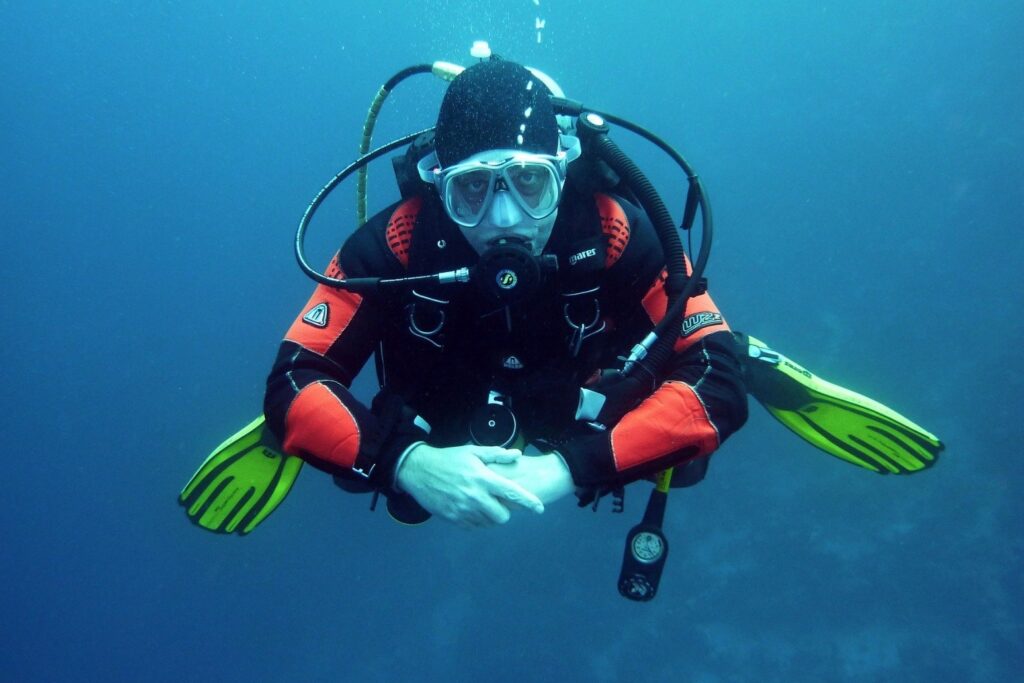 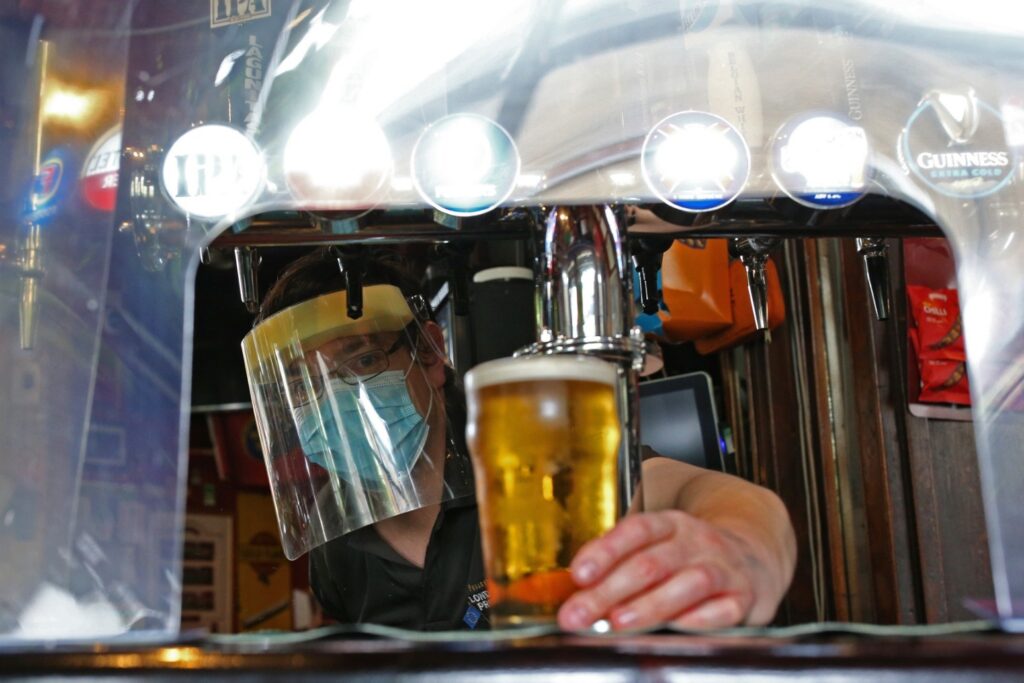