Plenty of projects across Preston are continuing despite the ongoing woes brought on by the coronavirus pandemic.

From new housing estates and riverside apartment blocks to sports bars in former cocktail hot spots and new railway barriers, it is safe to say Preston continues to change and move with the times.

Work on some projects have been suspended, though, with a huge restaurant plan on hold indefinitely.

Consultations have also been launched, with major plans to change the interior of the city’s Harris Museum launched.

Here is a full round-up of current projects in the Preston City Council area:

In late June, LancsLive reported that the restaurant quarter coming to St George’s Shopping Centre had been indefinitely suspended because of coronavirus, with no date given on when construction will restart.

To make matters worse, Indian restaurant chain Mowgli Street Food announced it was pulling out of the scheme due to the suspension of the scheme.

Founder Nisha Katona MBE she the business can only achieve its objectives “if our rents do not haemorrhage our ability to share any success generously and fairly”.

She later clarified the Preston project was nothing to do with rental issues.

Preston BID expressed its ‘disappointment’ at “exciting brands” rethinking its plans to come to Preston.

More on the scheme can be found here.

Hundreds of gas to be stored on industrial site

Up to 200 tonnes of liquid gas is going to be stored on the Red Scar Industrial Estate between Preston and Grimsargh.

175 tonnes will be liquid petroleum gas with Calor saying the plans are necessary after ‘reviewing its operations’.

The site itself around 300 metres away from Preston Crematorium to the north east and 200 metres west of the River Ribble.

Salman Awan, HM Specialist Inspector at the Health and Safety Executive, said there were no “significant” safety worries.

More on the project can be found here.

Discount supermarket Aldi has said it wants to build 12 new stores across Lancashire in the next five years.

Regarding locations, it has picked out Preston, Penwortham, and Fulwood as hopeful spots.

Each new proposed site in Lancashire is set to be around 1.5 acres and able to accommodate a 20,000 sq ft store.

More on what the new Aldi stores will have can be read here.

What was once Rift cocktail bar in Main Sprit Weind, off Church Street is reopening as a new sports bar.

In May, the city centre bar announced it was not reopening after lockdown due to pressures caused by coronavirus.

Now, the venue is being rebranded as Replay.

Very little has been revealed about the bar other than it describing itself as a sports bar with urban, R&B and throwback music.

More on what we do know about Replay can be found here.

Houses on land meant for a new school

Land once meant for a new school could see 60 houses built on it.

Lancet Homes wants to bring the new builds to grassland between Carrwood Road and Millwood Road in Walton-le-Dale.

Plans for a school on the site were proposed 20 years ago as part of a now defunct South Ribble Borough Council local plan.

No open space is proposed within the estate, because of the availability of other such land nearby at Walton Park and Walton Park Garden

More on the housing plan can be found here.

A disused sports hall in Preston city centre is set to make way for a seven-storey apartment block.

A total of 47 flats have been proposed, the majority being one bedroom.

The scheme would be welcome under the council’s City Living strategy, which aims to increase the number of people living in Preston city centre to drive footfall and spend in Preston.

Preston City Council planning officers have recommended it is approved

More on the scheme can be examined here.

Apartment block on the banks of the River Ribble

A new eight-storey apartment block could soon be constructed at Preston Docks.

The development looks set to come to land off Maritime Way, currently used as a car park.

Situated on the banks of the River Ribble, planning officers from Preston Council have told councillors it should be given the green light when it appears before the council’s planning committee.

In notes, they say: “The site is vacant and has been for a number of years.

“It is considered its redevelopment would not lead to an unacceptable reduction in the type, quality or quantity of employment land supply.”

More on the plan can be found here.

More safety barriers could be coming to Preston railway station to stop a worsening issue of people running on the tracks.

It also wants to install anti-trespass ‘pyramid’ matting on the ends of Platforms 5 and 6.

More on the railway safety plans can be found here.

Preston City Council has released concept art of what the Grade I listed building could look like on the inside.

Plans show three areas due for a complete refurbishment to make ‘a community and cultural hub for Preston and Lancashire’.

So far there has been a mixed reaction to the plans, with both positive and negative comments.

More information and images what the Harris could look like can be found here.

New external decking went up at Tulketh Tap Room in Ashton-on-Ribble in mid June as it prepared to finally open its doors.

Images of the work were shared across social media by Preston photographer Tony Worrall.

The pub will be next to the Spar shop in Tulketh Brow, Ashton-on-Ribble, in what used to be Salvador Heath and Recovery

More on the micro pub can be found here.

Work continues on the Shankly Hotel

Fresh machinery has been installed at Preston’s Shankly Hotel as work continues on the development.

The former city centre post office was taken over by Signature Living with plans to turn it into Preston’s flagship hotel.

It was meant to open in autumn 2019 but the season came and passed, with barriers remaining up around the work-in-progress.

More on the Shankly Hotel can be found here.

A new housing estate of just affordable homes is being built on the outskirts of a city village.

Some 68 homes are being constructed on land west of Garstang Road, Barton.

It marks an increase 23 homes on previous plans for the same site.

Barton parish councillor John Parker told Preston City Council: “This is the gateway to the village, which will become a blot on the landscape due to the location and topology of this development – [and] will remain so forever.”

More on the village housing row can be found here.

The former Withy Trees pub in Fulwood is being converted into a place of worship and food bank centre.

The pub was once a favourite with Preston North End footballers.

Now the Noorani Education Centre has been given the green light to transform the pub into a mosque and teaching centre.

The transformation of the Withy Trees will include the construction of a new car park and outdoor amenity space where the Noorani community food bank will operate from.

More on the conversation plan can be found here.

Booths has launched a delivery service across Lancashire and Greater Manchester.

It has teamed up with Deliveroo allowing customers to order more than 300 essential household items from its stores.

The Fulwood and Penwortham stores are accepting delivery.

More on the Deliveroo service can be found here.

A nursery in Preston has launched a ‘one-of-a-kind’ river school, with a playground inside a boat on the banks of the River Ribble.

Ashbridge Independent School and Nursery has opened the brand new development in Walton-le-Dale, to extend their early years provision and ‘further enhance their learning and exploration of the world around them’.

The river school features an adventure playground, outdoor play areas, a beach hut classroom and a former fishing vessel completely refurbished for the children to use as a play and learning environment, called ‘The Ardent’.

More on the river school can be seen here.

A former Preston nightclub is set for a dramatic transformation into new office facilities.

The Browns Cafe Bar and Truth nightclub in Buckingham House in Glovers Court, once a popular city centre destination with a rotating dance floor, is set for a new future as ground floor offices.

Eye-catching illustrations of what the development could look like have been released by planning agents Munshi and Partners, showing a total transformation of the exterior of the building as well as two offices on the ground floor.

More on the plans can be found here. 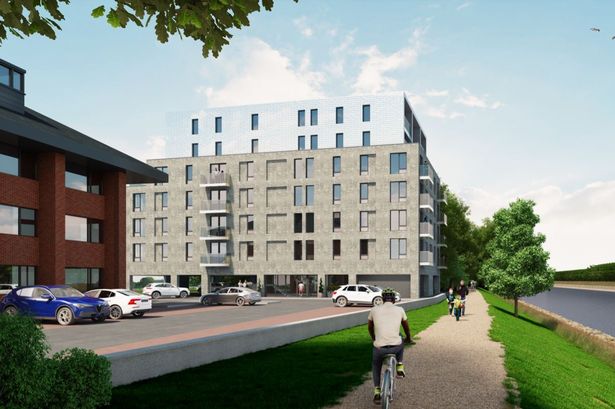 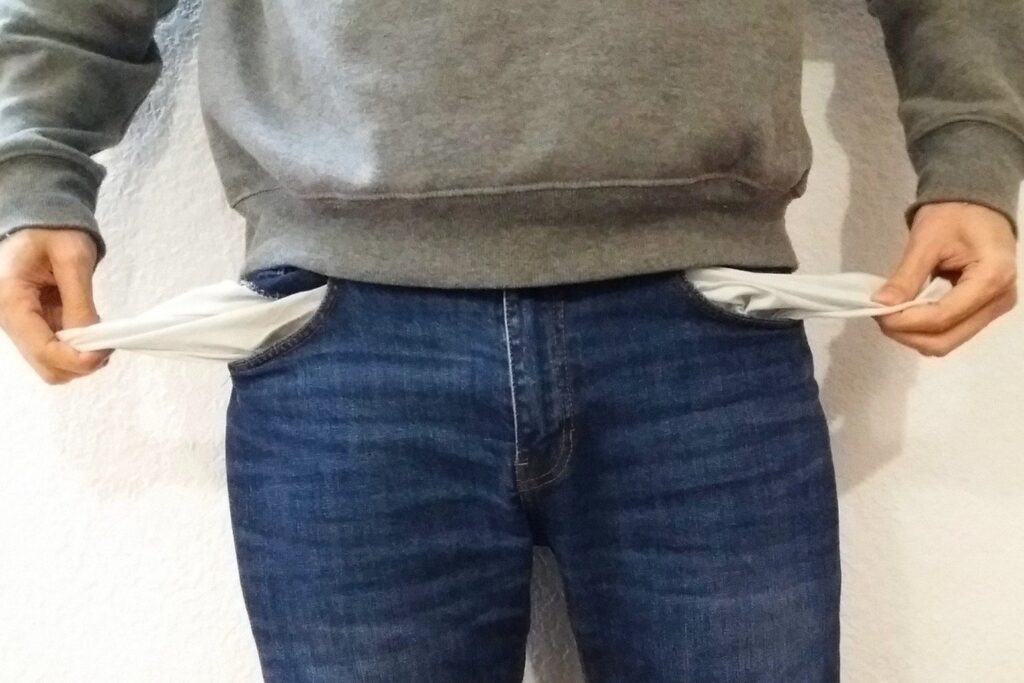 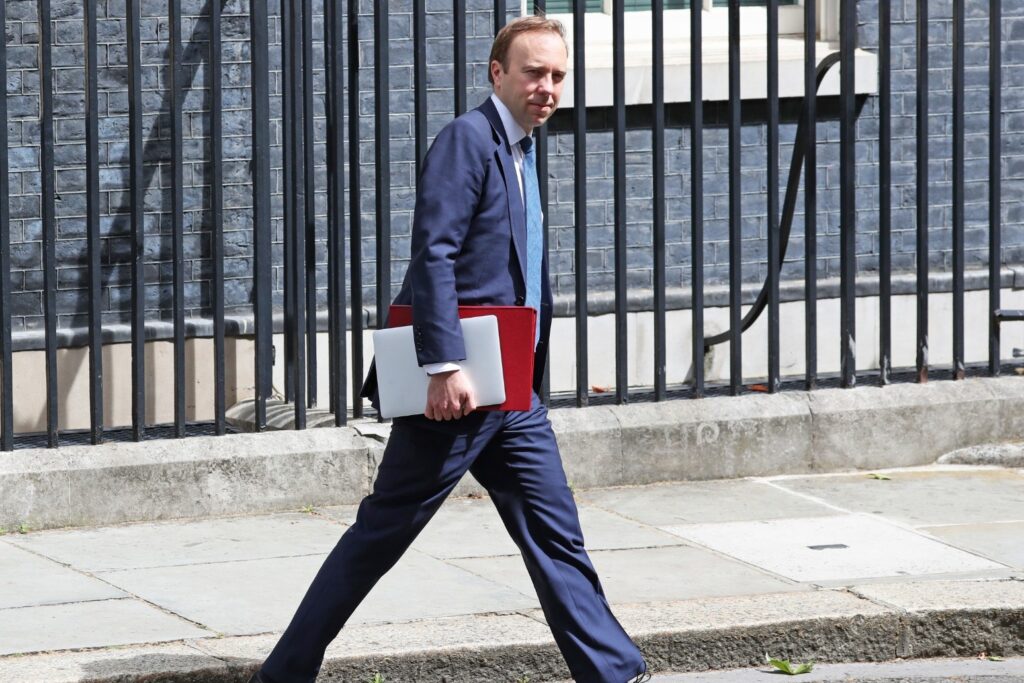