A Preston man has lost five stone during lockdown in a bid to be fitter and healthier for his wedding.

Edinburgh born Scott Craig, 48 has dropped from 17 to 12 stone with help from his local WW group ahead of marrying his partner Linder in October.

Scott embarked on his weight loss journey in January after feeling unhappy whilst looking at pictures of himself taken during the Christmas period.

Knowing his wedding was in the near future, he vowed not to be ‘the fat groom in a kilt’ and decided to make huge changes to his lifestyle.

Using his motivation of ‘shredding for the wedding,’ Scott now feels more confident and happier with his slimmer self.

“It was the week after new year and I saw a photo of myself from a night out and I thought ‘I need to do something’,” said Scott.

“I was shocked at the photo, I knew I was holding some weight but I didn’t think I was that big.

“I knew it was time to change and as it’s the year I’m getting married, I didn’t want to be that ‘fat groom in a kilt.’

“I thought lets do ‘shredding for the wedding’ and that was my motivation.”

Before joining WW, Scott was completely unaware that his weight had spiralled to 17 stone and he put this down to his unhealthy eating habits.

“I never made a conscious effort to weigh myself or watch what I was eating, I just went with it,” he said.

“I was having lots of takeaways and I didn’t have any portion control. My portion sizes were big and if it was on the plate I would eat it all.

After researching WW in January, Scott decided their weight loss programme was the right step forward for him and he then joined his local group in Fulwood.

“I’d heard a lot of good things about it and I liked the idea of the tracking app to be able to fit foods around my lifestyle,” said Scott.

“You put your food in and it tells you how many points and then you make sure you’re sticking to your daily points.

“It was only when I joined WW that I realised how big my portion sizes used to be.”

During lockdown Scott says that he hasn’t lost motivation and has continued to shift his weight.

“I was already on the plan and I knew it was working so I wanted to carry on,” he said.

“We’ve been doing virtual workshops on a Monday night where we do weigh ins and that’s kept me going.

“It doesn’t replace the face to face group meetings but they are still invaluable under current conditions with the support and encouragement from each other and our coach Kim.

“I was definitely in the right mindset and I wanted to do it so that spurred me on.”

Scott now weighs 12 stone 4 pounds and his waist size has dropped from 38 to 32 after losing the majority of weight during the lockdown period.

“I can see such a huge difference when I look back at photos and I feel a lot more confident with what I wear now,” he said.

“It feels really good when people comment on how good you’re looking and how much weight you’ve lost, it really boosts your confidence.

“I’ve had a lot of support from my local group and I’ve had some people that didn’t even recognise me after the weight loss.

“I still eat the meals I like but now I prepare them myself with plenty of home cooking and I weight out all of my food so I’m aware of exactly what I’m eating.”

Scott is now looking ahead to his wedding which he hopes will still go ahead following the coronavirus pandemic.

“I’ll be much happier walking down that aisle in my kilt now,” he said.

“I was a fat chap before but if I can do it then anybody can.” 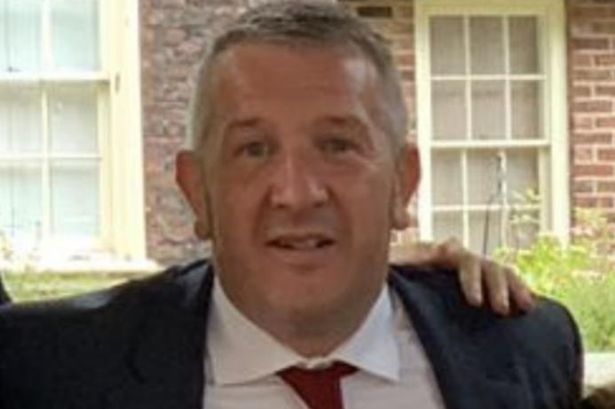 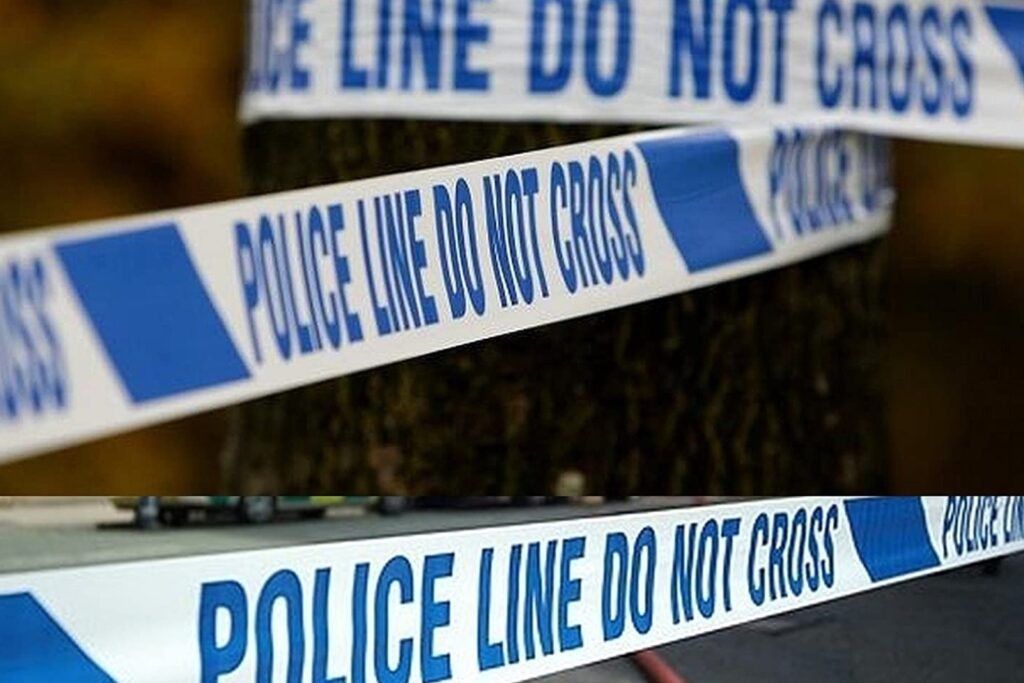