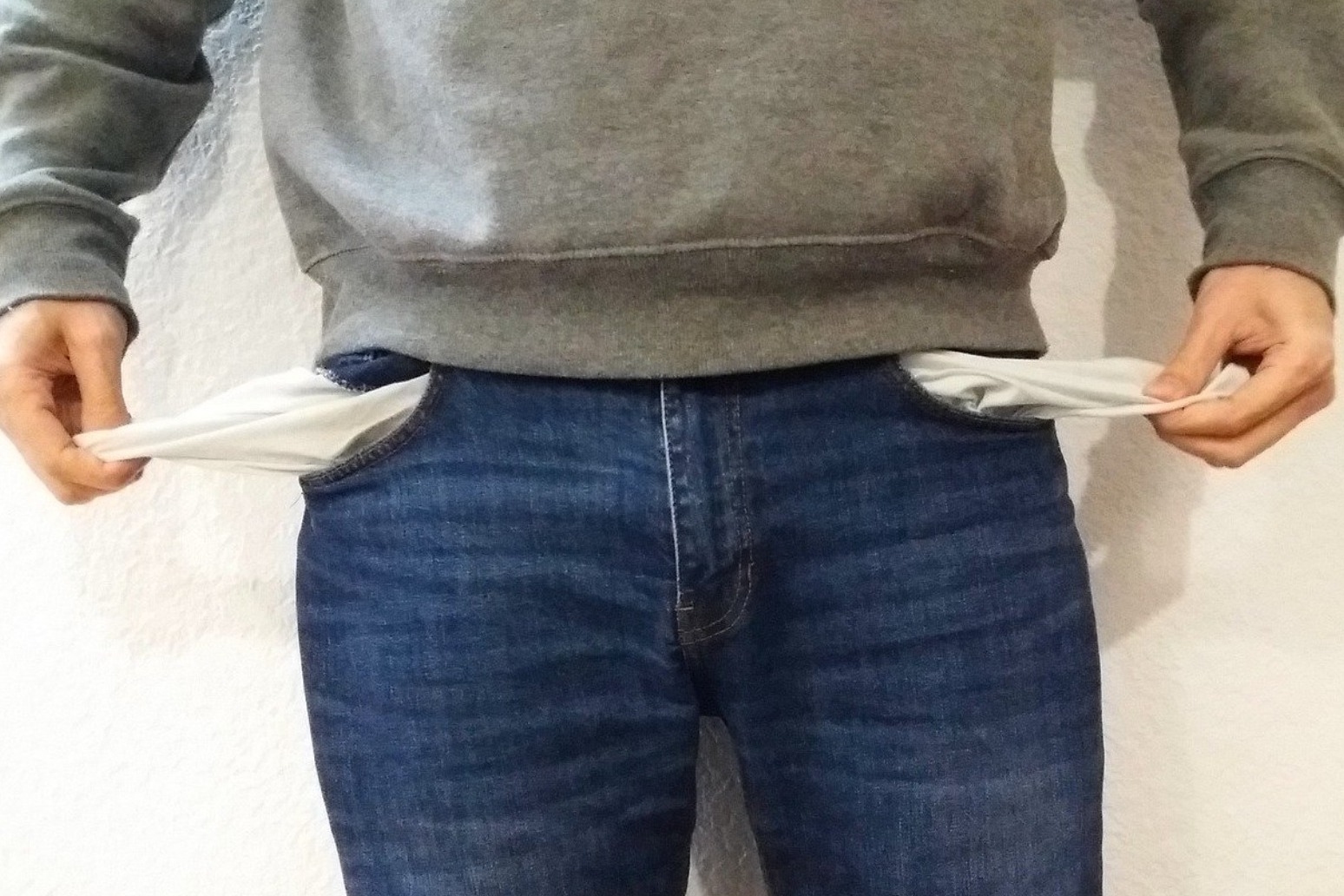 Union leaders have warned of a return to 1980s levels of mass unemployment if urgent action is not taken to support workers and businesses.

In a statement ahead of the Chancellor’s financial statement this week they warned there is only a “very short window” to prevent hundreds of thousands of workers from losing their jobs.

Leaders of the TUC, Unite, Unison, GMB and Usdaw warned that the UK was staring at the biggest economic crisis for generations.

“Without bold action from the Government we face the very real prospect of mass unemployment on a scale not seen since the 1980s.

“Our message to the Chancellor is simple and stark, we have a very short window to save hundreds of thousands of jobs.”

Unions said the job retention scheme has shown what active government can do during a crisis, adding it had rescued companies and saved millions from the dole queue.

“Now is the time to build on that spirit, not shrink away from the challenges ahead.”

The statement said previous recessions had shown the consequences of leaving young people without any support beyond a “threadbare safety net”.

“A new offer of a guaranteed job for every young person facing long-term unemployment, paid at a real living wage, must be the cornerstone of the Chancellor’s plans.”