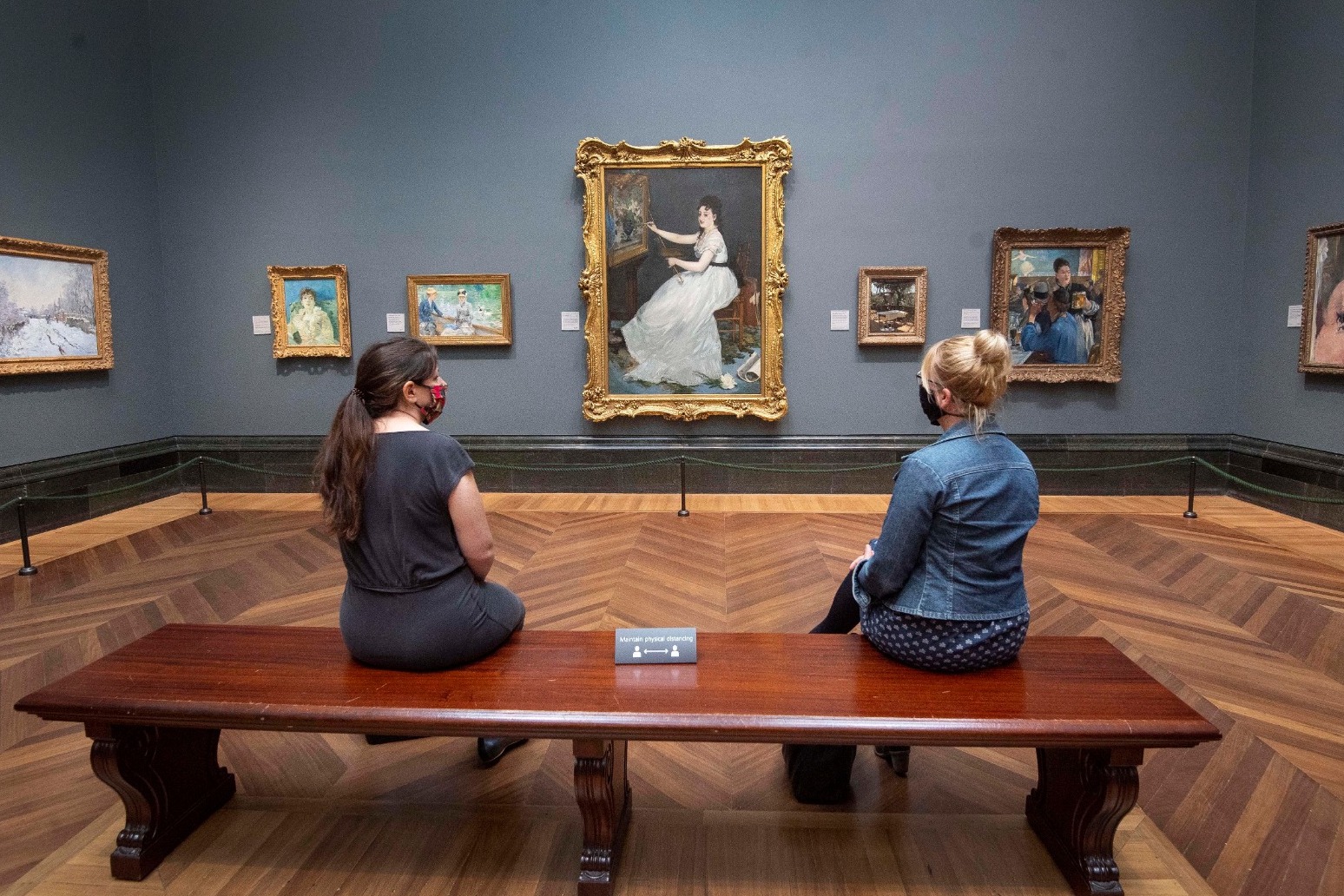 The Government’s £1.57 billion support package for the arts is an acknowledgement that they have an “important” role to play in the nation’s recovery, a theatre boss has said. Kwame Kwei-Armah, artistic director of the Young Vic, told Times Radio that he and his colleagues are “relieved”.

The move has also been welcomed by the Tate, the Science Museum Group, the National Gallery and the Royal Shakespeare Company.

Kwei-Armah added: “When we heard last night, we slept for the first time since March.

“It is a real vindication that we have been listened to and that the Government understand that we were dying on our knees and also that we are an important part of our country’s recovery.

“So we are very pleased for this intervention that will hopefully get us from here to April.”

Digital, Culture, Media and Sport Committee chairman Julian Knight said the support package will take some cultural institutions out of the “danger zone”.

However, he said more is needed to secure the sector’s future, including possible tax breaks.

Shadow DCMS secretary Jo Stevens told BBC Radio 4’s Westminster Hour that, although the funding is a much-needed relief for the industry, for some it is “already too late”.

“I do wonder what took the Government so long,” she said.

“They have known the problems in the sector for weeks and weeks and weeks, and for some areas and some organisations and theatres across the country from north to south, it’s already too late, jobs have gone.

“So the big things will be how quickly it’s going to get to people, (and) how is it going to be spread around the country in towns and small cities, (where) arts and culture venues are so valuable to local economies.”

The funding was well-received by composer Lord Lloyd-Webber, who said the news is “truly welcome at a time when so many theatres, orchestras, entertainment venues and other arts organisations face such a bleak future”.

ITV chairman Sir Peter Bazalgette said the move “is a very welcome first step in tackling the crisis arts and culture is facing”.

“The blend of grants and loans will help many critical institutions keep going until they can open again,” he said.

“Then we’ll need to sort the long term.”

Caroline Norbury, who is chief executive of the Creative Industries Federation and Creative England, said the “unprecedented” package is “a seismic step forward”.

“Our creative industries are teetering on the brink of cultural collapse – and this could be the game-changer we need,” she said, adding that the support for freelancers in the sector is “particularly heartening”.

Christine Payne, general secretary of actors’ union Equity, said the plans provide “meaningful investment” that will protect arts venues and infrastructure, but added it is important that funds reach workers in the industry.

“These workers have campaigned for this deal; they can’t be left behind,” she said.

She wrote: “Thankyou @RishiSunak and to all theatre audiences who wrote to MPs and went out of their way to say that all arts were important to them. It will repay multi times over. #saveourarts”

Armando Iannucci, writer and director of The Personal History Of David Copperfield, hailed the funding on Twitter as “good news”.

“Won’t solve everything but it’s a very positive development,” he said.

Theatre performances without social distancing some way off – Culture Secretary

The Culture Secretary has warned that the return of theatre performances without social distancing remains “some way off” following the Government’s announcement of a £1.57 billion support