Chorley dealer with stash worth more than £22,000 jailed 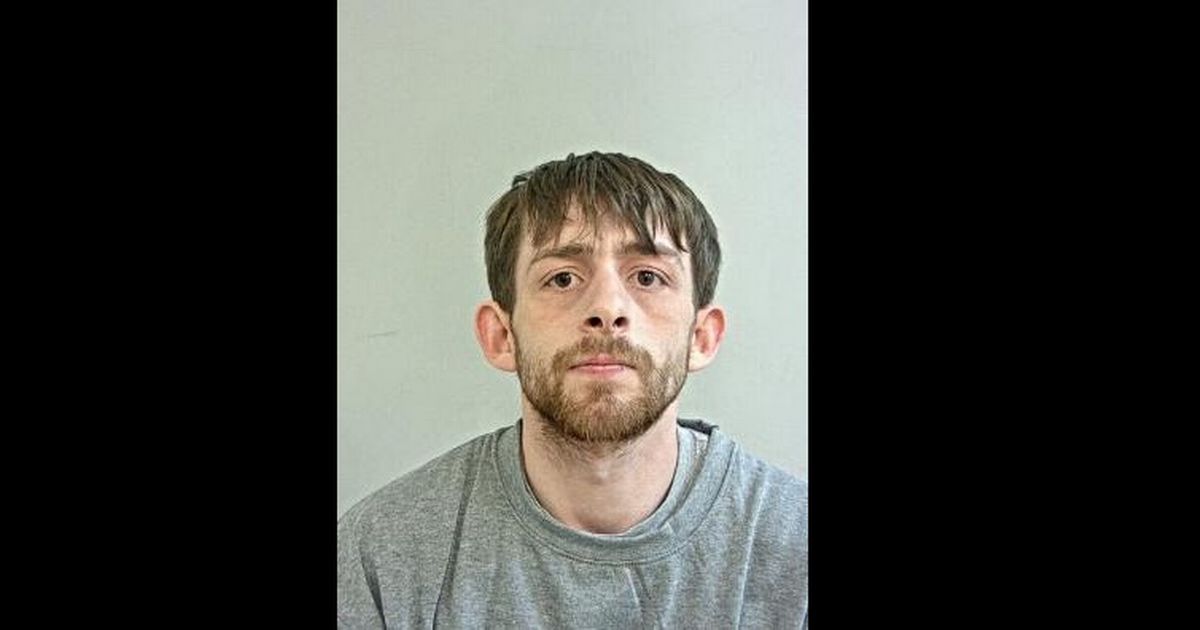 A man who sold Class A drugs in Chorley has been jailed for five and a half years after officers found more than £22,000 worth of drugs in his home.

Robert Lloyd, 26, of Waldgrave Road in Liverpool has been sentenced after police found that he had been supplying large quantities of Class A drugs.

Police Constable Edward Carroll, of Lancashire Constabulary says police will continue to stamp out the supply of drugs to Lancashire from nearby areas.

He said: “This is an excellent result for the community of Chorley and once again shows that the supply of controlled substances into the area by criminals from neighbouring counties will not be tolerated by the public or the police.

“We will continue to proactively target those committing organised crime in our area and will act on any information given to the police.”

On March 25, of this year, Lancashire police officers detained and searched Lloyd while he was at his home on Waldgrave Road, Liverpool.

Lloyd was found in possession of a quantity of heroin and crack cocaine.

Officers also found further amounts of crack cocaine, heroin and cocaine at the 26-year-old’s house, along with more than £3,000 in cash, cannabis and drug paraphernalia.

The total street value of the crack cocaine and heroin seized exceeded £22,000.

Further police investigation found that Lloyd was responsible for the supply of drugs within Chorley.

He was sentenced to five and a half years in prison and a forfeiture order was made for the drugs and cash formerly in his possession.

If you have any information about organised or drug related crime in your area Lancashire Constabulary urge you to contact them on 101 or to attend your nearby police station to speak to an officer.

Alternatively, independent charity Crimestoppers can be contacted, in confidence, on 0800 555 11. 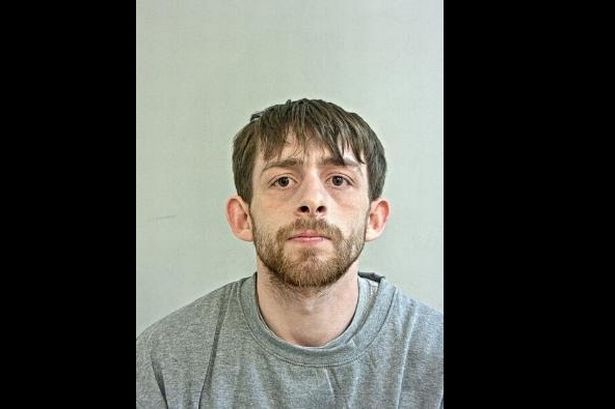 Surge in coronavirus cases continues in one area of Lancashire