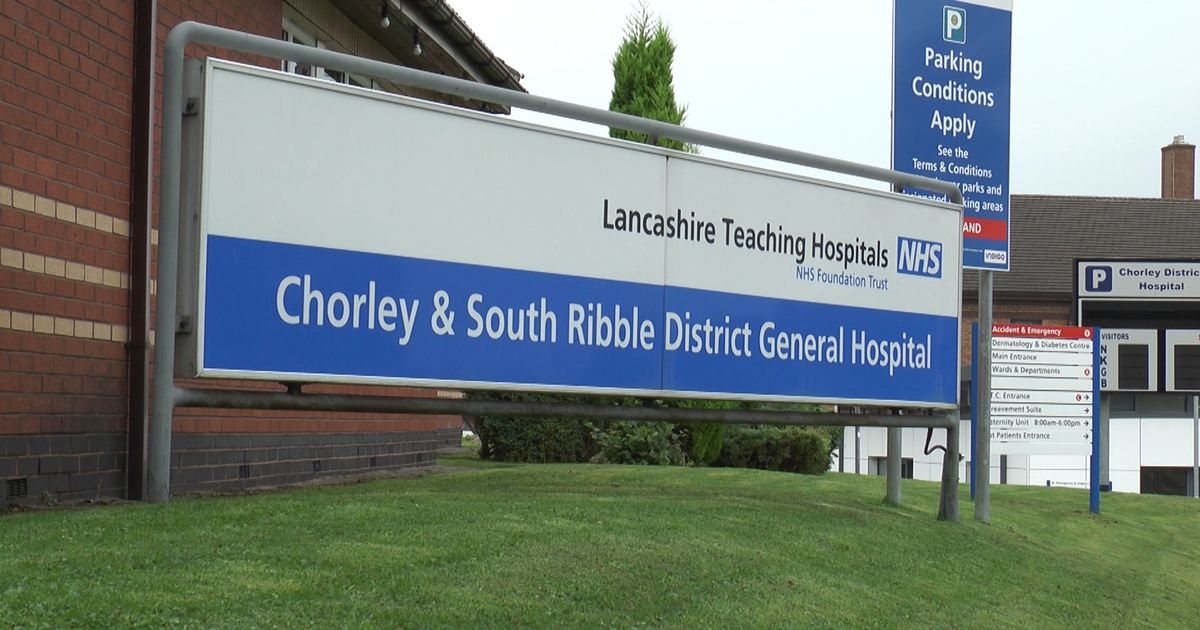 A reopening date for Chorley A&E could be revealed later this week, it has emerged.

It comes after the health secretary, Matt Hancock, asked for a “time-bound proposal” about when the unit will once again welcome patients through its doors.

A group of Central Lancashire MPs has also called for the facility to be reopened well before winter in order to help the NHS in the region cope with the traditional flu season on top of any second spike in coronavirus cases.

Chorley MP Sir Lindsay Hoyle, who revealed details of the demand from Whitehall, said he had been advised that the minister was expecting a response “within days”.

LancsLive can reveal that the matter will be discussed at board level before the week is out.

Karen Partington, chief executive of Lancashire Teaching Hospitals NHS Foundation Trust (LTH), said that an update will be provided “once these important discussions have taken place”.

“Throughout May and June, we have been liaising with our clinicians and NHS England regarding the timetable and criteria for the safe re-opening of the emergency department at Chorley,” Ms. Partington added.

The secretary of state is understood to have held a recent meeting with Sir Lindsay, South Ribble MP Katherine Fletcher and Ribble Valley’s Nigel Evans.

Mr. Evans said that LTH should be focused on reopening the A&E department “within weeks, not months”.

“[My colleagues] and I all believe that this must not be allowed to drag into winter, especially if there is a flu emergency on top of possibly a second wave of Covid.

“The building of the Nightingale hospitals has clearly demonstrated that anything is possible where there is determination accompanied by will,” he added.

Katherine Fletcher, who made a direct appeal to the trust not to shut the unit in the first place, said that she and her parliamentary colleagues had united their voices when speaking to the health secretary and demonstrated “the strength of feeling and our rational arguments for a quick reinstatement of [the closed] services”.

At the time of the A&E’s closure in March, LTH said that the move had been supported by senior clinicians and allowed for a 400 percent increase in critical care capacity during the Covid crisis by enabling round-the-clock staffing of consultant rotas at the Royal Preston.

However, Sir Lindsay said that he could see “no reason why Chorley A&E should not reopen”.

“The trust has continued to avoid giving a date, but I’m working with MPs from neighbouring constituencies – through the secretary of state – to ensure that it happens sooner rather than later.”

Chorley and South Ribble clinical commissioning group (CCG) has previously stressed that a public consultation into the future of the department – which had been expected to take place this summer, but is currently on hold because of the pandemic – will still have to be completed before any final decision can be taken over the unit’s future.

As LancsLive revealed earlier this year, two out of the three options likely to be put forward for formal consideration involve the closure of the A&E facility and its replacement with one of two versions of an urgent treatment centre.   Such a unit already operates on the Chorley site and has continued to do so throughout the pandemic. 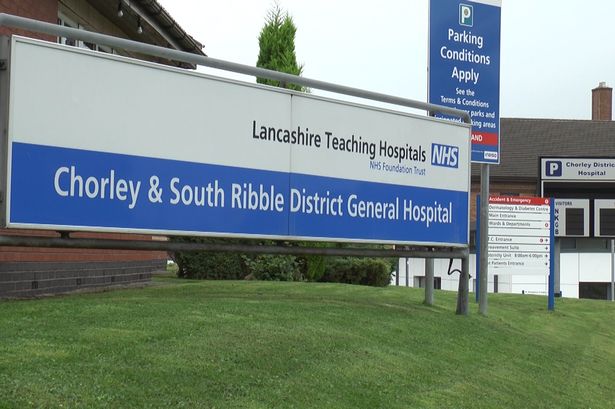