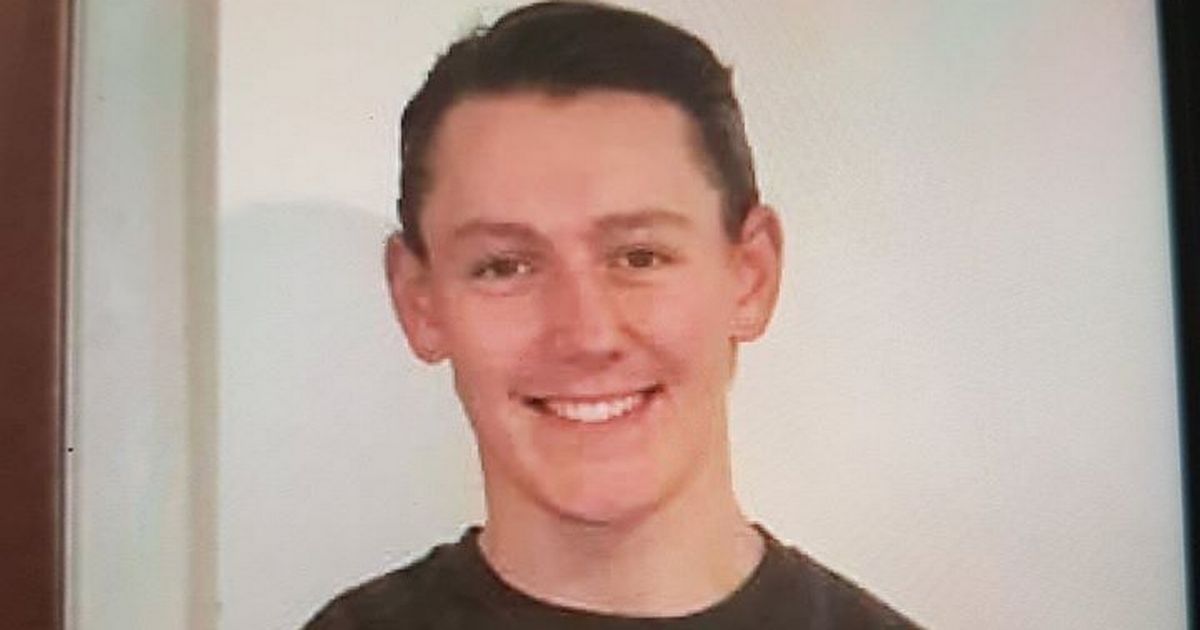 Police are growing increasingly concerned for the welfare of a missing Preston teenager.

Ryan Lancaster, 19, has gone missing from the Ashton area of the city.

He was last seen over a week ago, on Sunday June 28.

Officers believe he is still in the Preston area.

Ryan is described as being a white male, 6’1″ tall, of a skinny build, with short brown hair.

A spokesperson for Preston police said: “We are becoming increasingly concerned for the welfare of 19 years old Ryan Lancaster, who has gone missing from the Ashton area of Preston.

“Ryan was last seen on Sunday 28th June 2020 and is believed to still be in the Preston area. He is described as being a white male, 6’1” tall, of a skinny build, with short brown hair. 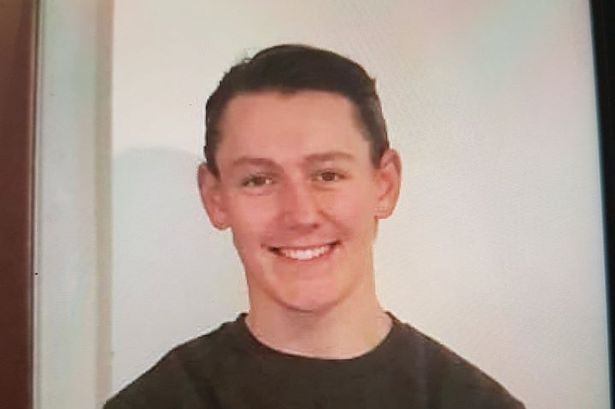 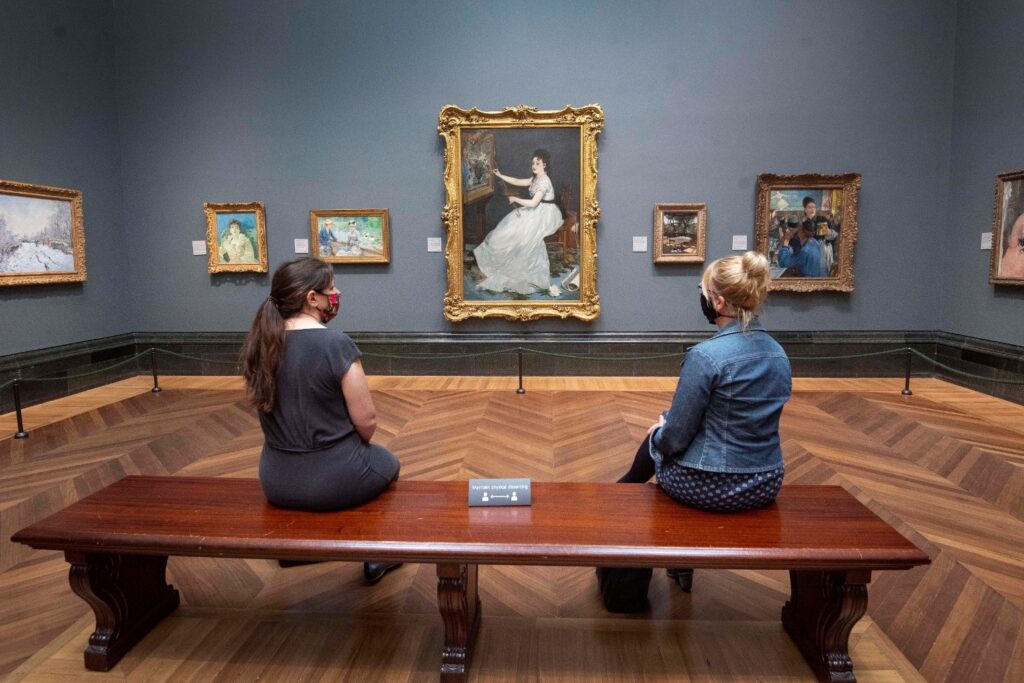