A woman has received a £60 fine after parking at a Lancashire country park despite the machine being out of order – and she’s not alone.

Grace Roberts, 27, from Leyland, was meeting a friend at Cuerden Valley Country Park for a walk when she was slapped with a penalty for the one-hour wander on June 4.

When she went to pay the £1.10 charge, the machine was displaying an error message, and was out of order.

Grace rang the number on the machine, which rang out, then took a snap of the machine, with plans to appeal the fine if she received one.

The car park is operated by York-based Minster Baywatch, which is a British Parking Association approved operator, and not council-operated.

There is a mobile app to pay by, but not everyone has a phone to download it with free data, especially older people.

Since the incident, she has discovered other people have also been fined by Minster Baywatch, with some even having to pay the £100.

Grace was shocked when despite appealing the fine with her photographic evidence, her appeal was rejected – and if she appealed again and lost, the fine would go up to £100, forcing her to pay the charge.

Grace, who is a production coordinator at BBC Sport, said: “There was another woman in front of me having problems with the machine and I tried to help her.

“I’m not sure what she ended up doing.

“When I appealed the fine they just turned around and said no because they’re just out to make money.

“I did say it was out of order and showed them my photo.

“They said I should have tried to call again.

“I don’t think they care at all about the evidence.

“They just send general emails and say if your appeal is rejected you’ll have to pay £100.”

Grace is not alone, having asked if anyone else has also received a fine on social media.

Tracy Holland said: “I’ve had one, only drove there for 12 minutes and didn’t even go walking.

“I ended up appealing and got rejected – I didn’t pay it and it went right up to over £100 but they were so consistent in ringing me that I ended up paying it but I get annoyed about it now.

“I had a valid reason too.”

Chris Willets added: “Every time I go I pull up and park on one of the two lay-bys on the road before the entrance.

“That way I don’t pay at all, it’s disgusting that’s why the park run was moved from there, all they want is your money.”

Helen Draper said: “My mum got one for picking someone up for about a minute, so did my aunty a few weeks ago.”

Angela Beardsworth said: “I don’t use the car park – I think it’s wrong that only car drivers get charged to walk round a park – it’s so wrong.

“I’m all for supporting the valley but lots of people use the facility but only car drivers pay.”

Minster Baywatch said: “We can confirm at the sites in question there are multiple methods of payment, these include physical payment at the Pay and Display machines as well as the option to make a contact free payment using the nationally recognised payment brand RingGo.

“Payments to RingGo can be made via the RingGo application on any smart phone, via the RingGo website or indeed by calling RingGo direct and using their automated service – all details can be found by very clear signage on any site we operate on who offer this payment service.”

“We actively reviewed the uptime for RingGo across the whole of the UK and can see during the period of January to May this year it has an uptime of 100% – the phone system and payment systems have been working. We can also report that the pay and display machines have an uptime across our estate of over 99% over the same time period.

“Given there are multiple reliable payment options available, working independent of each other and as such providing redundancies to ensure a user can make payment, should someone choose not to pay by any method and remain on any site then a parking charge will be issued.

“There are multiple clear signs around all sites confirming payments would be due.” 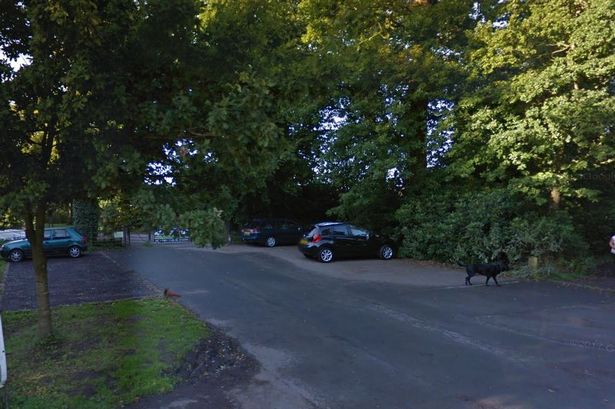