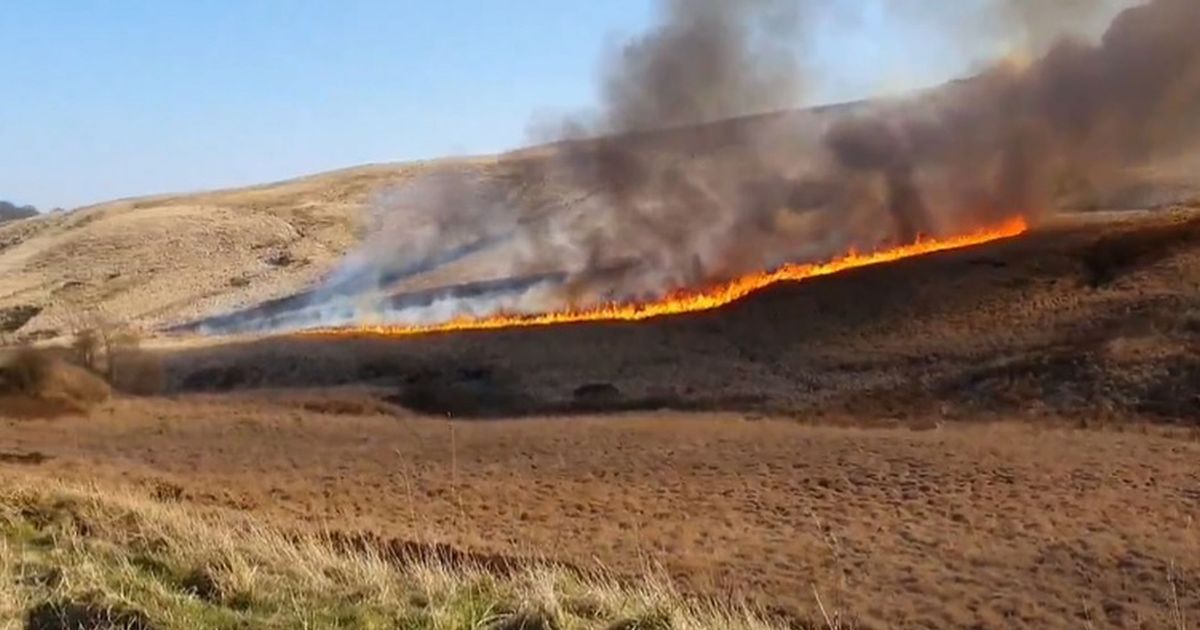 Barbecues are set to be banned on some Chorley Council-owned land this summer in an attempt to reduce the risk of wildfires.

The exact locations of the restrictions have not yet been revealed, but the measures are likely to focus on parts of the borough badly affected by open space blazes in recent years, including the moors at Rivington.

The move means that disposable barbecues will not be permitted in some public areas at particular times of the year – but more widespread and permanent bans could be brought in at a later date.

The stop-gap prohibition is intended to snuff out the threat from wildfires while the authority considers a new public space protection order (PSPO), which would also cover other sources of dangerous sparks like Chinese lanterns.   However, such regulations would take too long to draw up to deal with the immediate risks posed in the coming weeks.

That came two years after a series of devastating wildfires in the area which took more than a fortnight to bring under control.

The Local Democracy Reporting Service understands that Lancashire Fire and Rescue Service has been assessing data to identify hotspots where fires have most commonly broken out in recent years and that their work is ongoing.   The brigade will be consulted by Chorley Council over any short-term targeted restrictions and the proposed PSPO.

Chorley Council leader Alistair Bradley said that the borough had learned the hard way how damaging wildfires can be.

“Not only do they have a significant impact on the environment, but they do put lives at risk, too.

“Given that some people still haven’t got the message that disposable barbecues are a high risk in potentially starting these fires, we’ve decided to take action to restrict the lighting of fires on our land and, where the fire service deems it appropriate, we will have no hesitation in banning them completely.

“The fires can take up a significant amount of resource from our emergency services, so if we can do anything to help prevent them we will do so and encourage other landowners to take similar steps.

“If people want to enjoy a barbecue this summer – please do it safely at home and don’t damage our precious environment,” Cllr Bradley appealed.

Chorley intends to work with neighboring councils in Bolton and Blackburn in order to ensure consistency over its longer term plans to combat the threat from wildfires.

Justin Johnston said that they can be started easily – and spread rapidly.

“The terrain makes them challenging to firefight and demands large amounts of resources from the service and our partners,” he explained.

“Lancashire knows only too well the devastating effects of wildfires following a fire on Winter Hill near Bolton in summer 2018 which destroyed 18 square kilometres of moorland.   More recently, we saw a major incident declared in early June when we experienced multiple wildfires and forest fires on Winter Hill, Darwen Moor and Longridge Fell.

“Despite this, we continue to experience avoidable fires in open spaces across the county, causing long-lasting harm to wildlife, habitats and biodiversity.

“I believe that the threat to the environment and our communities can be significantly reduced if people enjoy Lancashire’s great outdoors without using disposable barbecues.”

Chorley Council’s decision to implement restrictions this summer – taken by the authority’s officers – could yet be ‘called in’ by councillors for a rethink.   The deadline for that move is 8th July, but at the time of writing no such demand had been made. 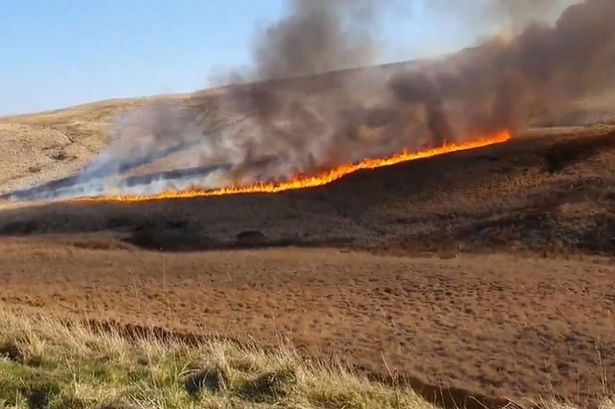 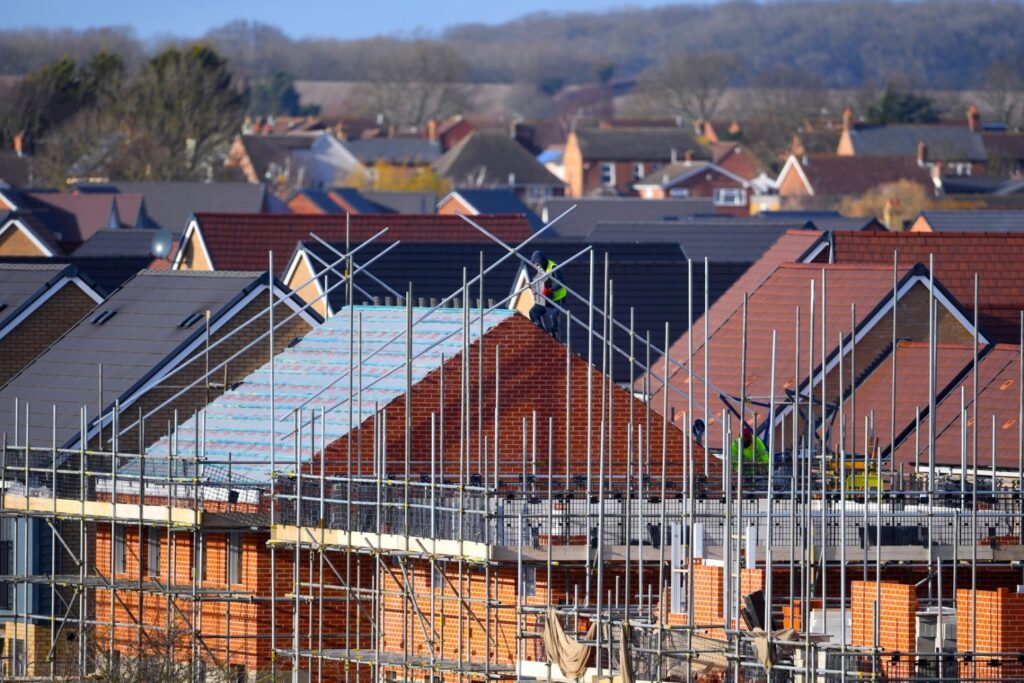