Fears grow for missing Preston schoolboy with links to Accrington 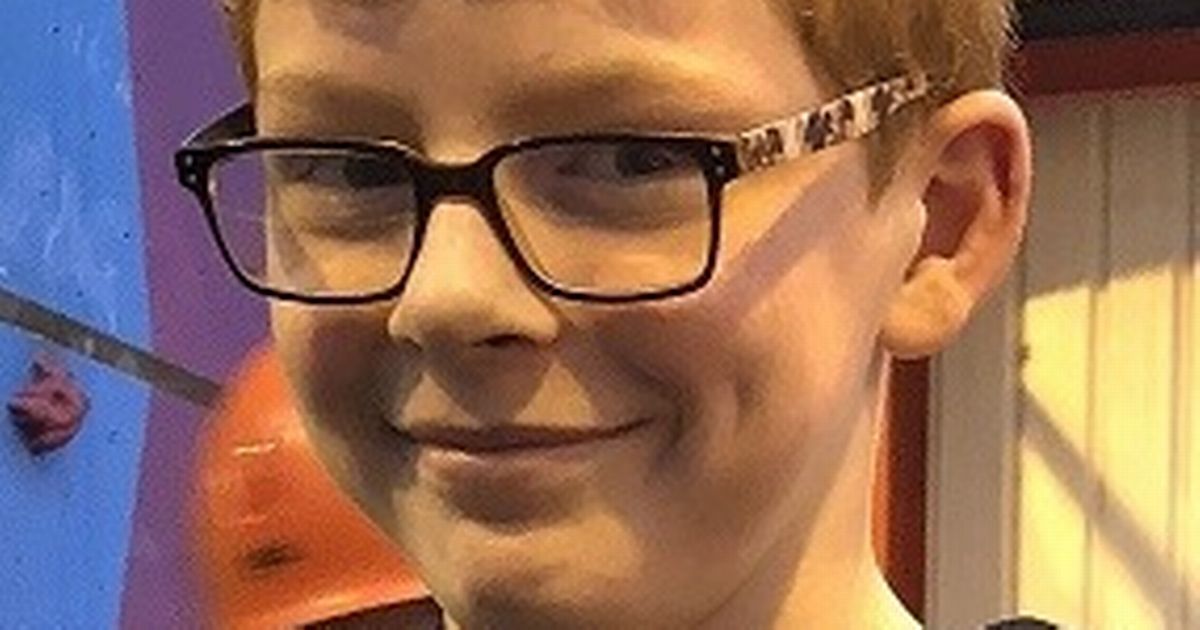 Police are growing increasingly concerned for the welfare of a missing boy.

Cain Collins, 13, originally from Preston, has gone missing from the Accrington area.

The teenager was last seen on July 2.

Cain is described as a white male with ginger curly hair, 5 ft 9 tall and wearing glasses.

At the time of his disappearance, he was wearing a camouflage jacket, dark green joggers, black trainers say police.

A spokesperson for Preston Police said: “Missing person appeal – Lancs Police are becoming increasingly worried for the welfare of Cain Collins, 13-years-old, who has gone missing from the Accrington area, but comes from the Preston.

“He was last seen on the 2nd of July wearing a camouflage jacket, dark green joggers, black trainers. He is a white male with ginger curly hair, 5 ft 9 tall and wearing glasses.” 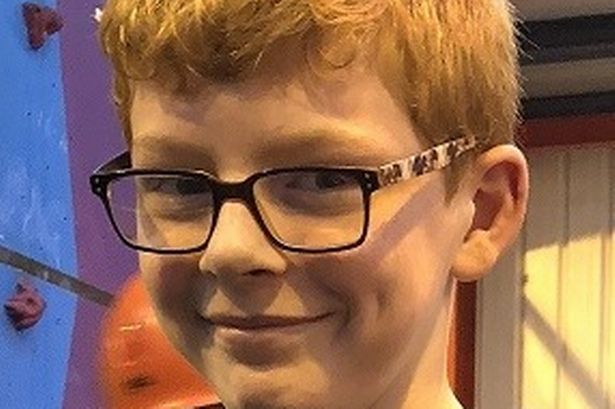 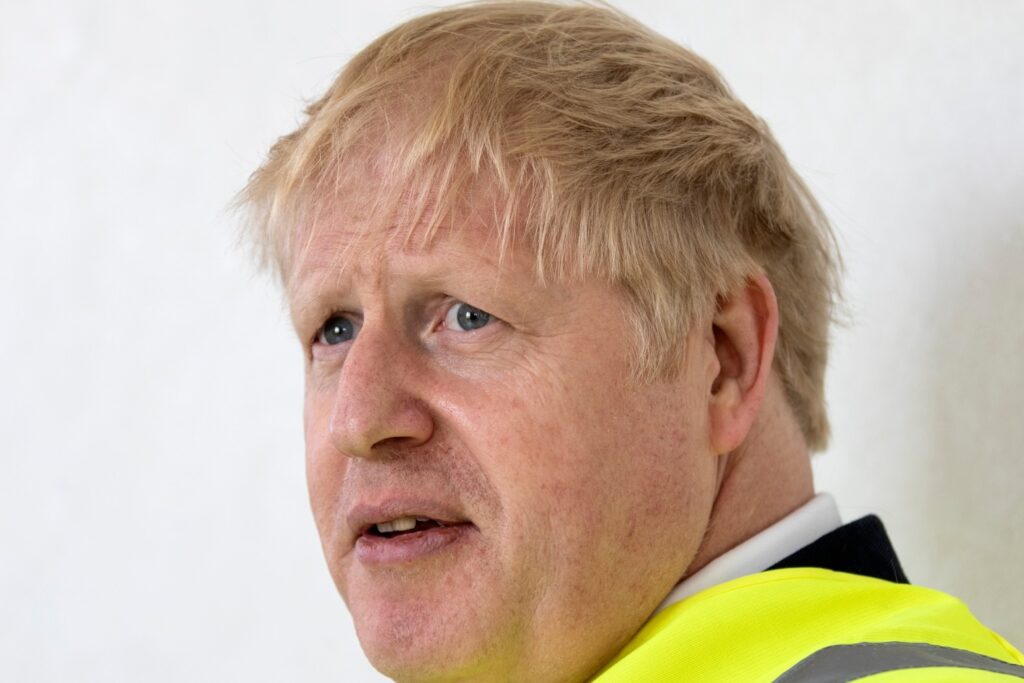 Bars shut due to coronavirus cases just days after reopening 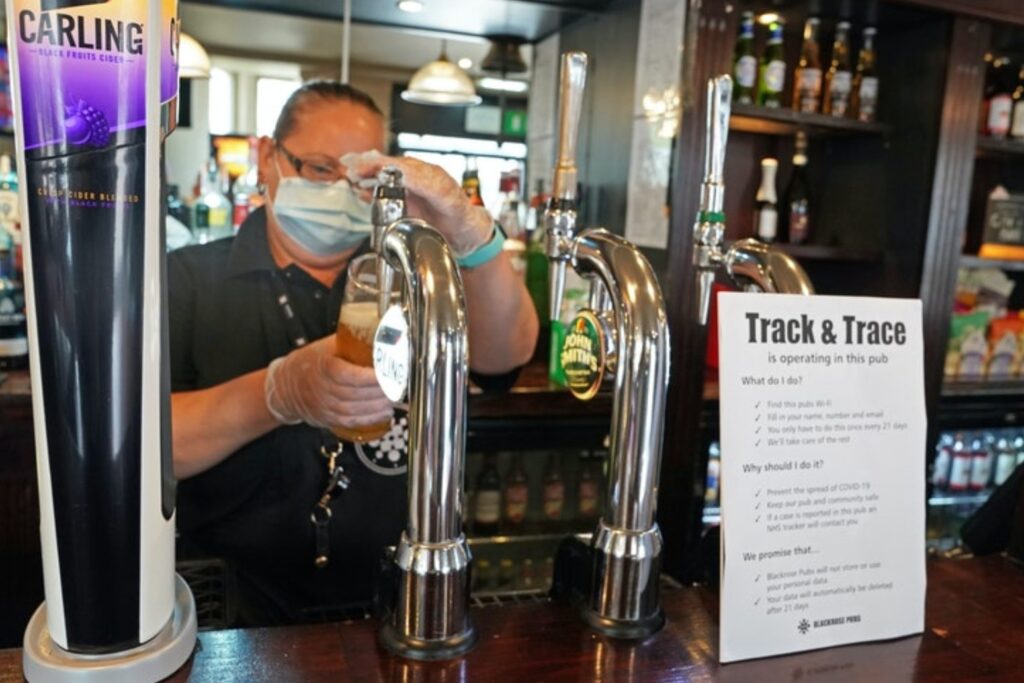