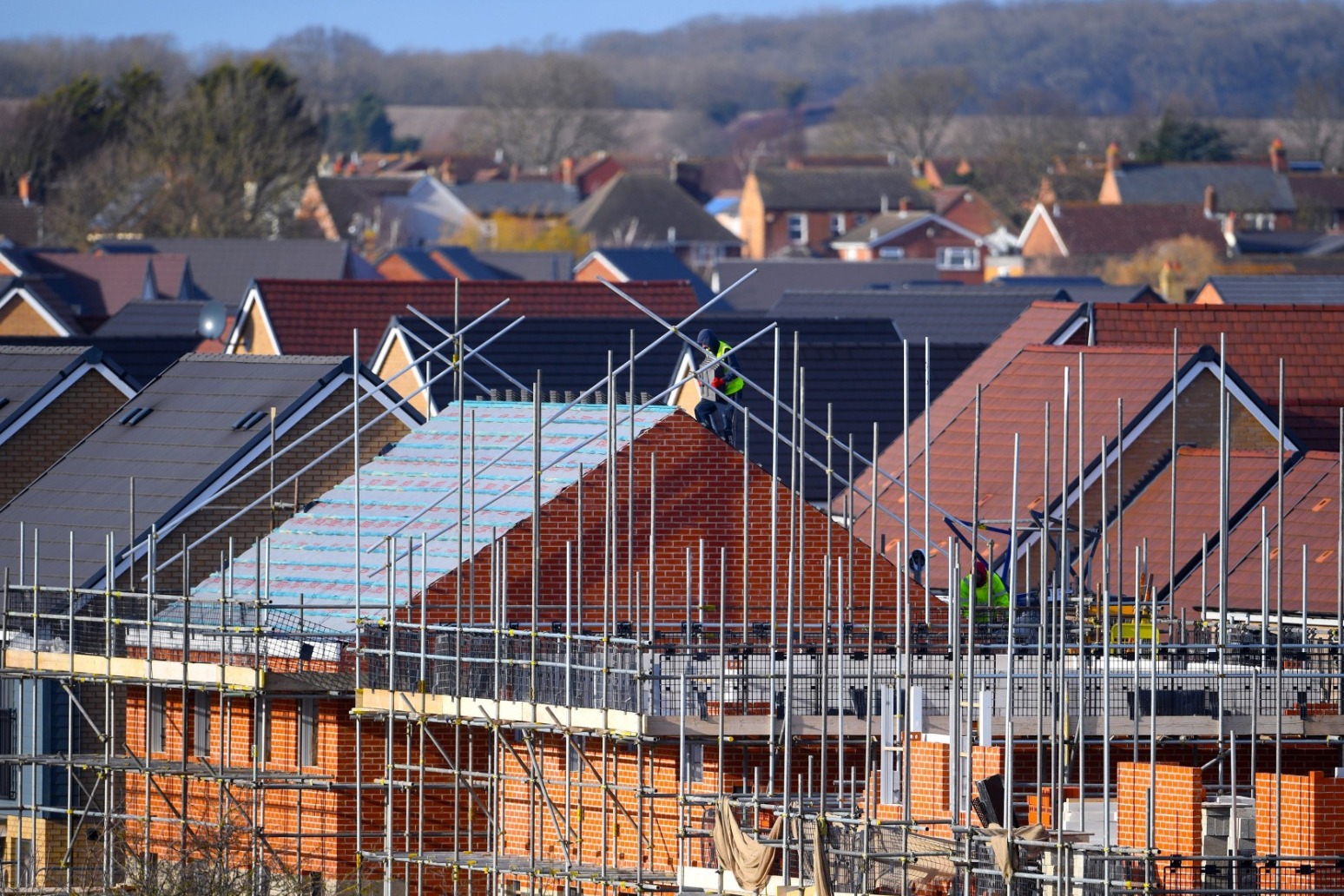 Homeowners will receive £2 billion in financial incentives to insulate their homes as part of an economic recovery scheme set to be announced by the Chancellor.

The funding is part of an expected £3 billion green package Rishi Sunak will unveil on Wednesday to create jobs, upgrade buildings and protect the environment as part of efforts to rebuild the economy after Covid-19.

The scheme will also include a £1 billion programme to transform schools, hospitals and other public buildings so they are greener and more energy efficient.

According to The Sun, the Green Homes Grant scheme will allow households to receive vouchers worth up to £5,000 to use on environmentally-friendly additions such as insulation, low-energy lighting and energy-efficient doors.

Some of the nation’s poorest households will reportedly be able to access vouchers worth up to £10,000.

The paper reports the programme will commence in September and could save families up to £600 a year on energy bills, according to Treasury estimates.

The recovery package will also include £1 billion for public buildings to pay for measures such as insulation, efficiency and green heating technology to cut emissions and save energy in places such as schools, hospitals, military bases and prisons.

Funding of £50 million will go to pilot innovative schemes to retrofit social housing at scale, with measures including insulation, double glazing and heat pumps.

The Treasury said retrofits of social housing could save an average of £200 for some of the poorest households while cutting carbon emissions.

The £3 billion in green schemes aims to help the UK “build back greener” and meet its legally binding target to cut greenhouse gas emissions to net zero by 2050.

Campaigners have been urging ministers to deliver on the manifesto pledge to invest £9.2 billion in energy efficiency, to boost jobs across the UK, cut consumer bills and reduce carbon emissions as part of the pandemic recovery.

They said the funding being unveiled on Wednesday in the summer economic update was welcome as a “down payment”, but does not measure up to what is needed to tackle the climate and economic crises.

The Conservative manifesto pledged £9.2 billion for energy efficiency, including £2.9 billion for public buildings and £6.3 billion for low income homes and social housing.

Ed Matthew, associate director at climate think tank E3G, said: “If this funding is the down payment on their manifesto commitment then it is a welcome start.

“If this is the total level of energy efficiency investment they are pledging then it is peanuts – barely enough to get us to the end of this year if we are to get on track to net zero.”

Greenpeace UK’s Rosie Rogers pointed to funding by other countries for a green recovery, including £36 billion by the German government and £13.5 billion by France and said the UK’s £3 billion “isn’t playing in the same league”.

“Of course this money is better than nothing, but it doesn’t measure up to the economic and environmental crises. It’s not enough to create the hundreds of thousands of new green jobs that are needed.

“It’s not enough to insulate all of the homes and buildings that need to be kept warm and more energy efficient.

“It’s not enough to ‘build back greener’, and it’s certainly not enough to put us on track to tackle the catastrophic impacts of the climate emergency,” she said.

The statement from the Chancellor will also confirm the announcement made last week by Prime Minister Boris Johnson that £40 million will be made available for nature conservation schemes.

Schemes to plant trees, clean up rivers and create new green spaces for people and wildlife could support up to 5,000 new jobs, the Government said.

Shadow business secretary Ed Miliband said the plan was not comprehensive and claimed it leaves out one third of people.

“We have consistently called for a recovery which has energy efficiency at its heart, and will welcome any measures which achieve that,” he said.

“However, this is not a comprehensive plan. It appears there is almost nothing for the people who rent the 8.5 million homes in the social rented sector and private rented sector, which has the worst energy efficiency standards. That means one third of people are left out.

“It also needs to be part of a much broader and bigger scale strategy for getting back on track for net zero which includes a zero carbon army of young people getting back to work, investment in nature conservation, driving forward renewable energy, helping our manufacturers be part of the green transition and a plan for our transport network.