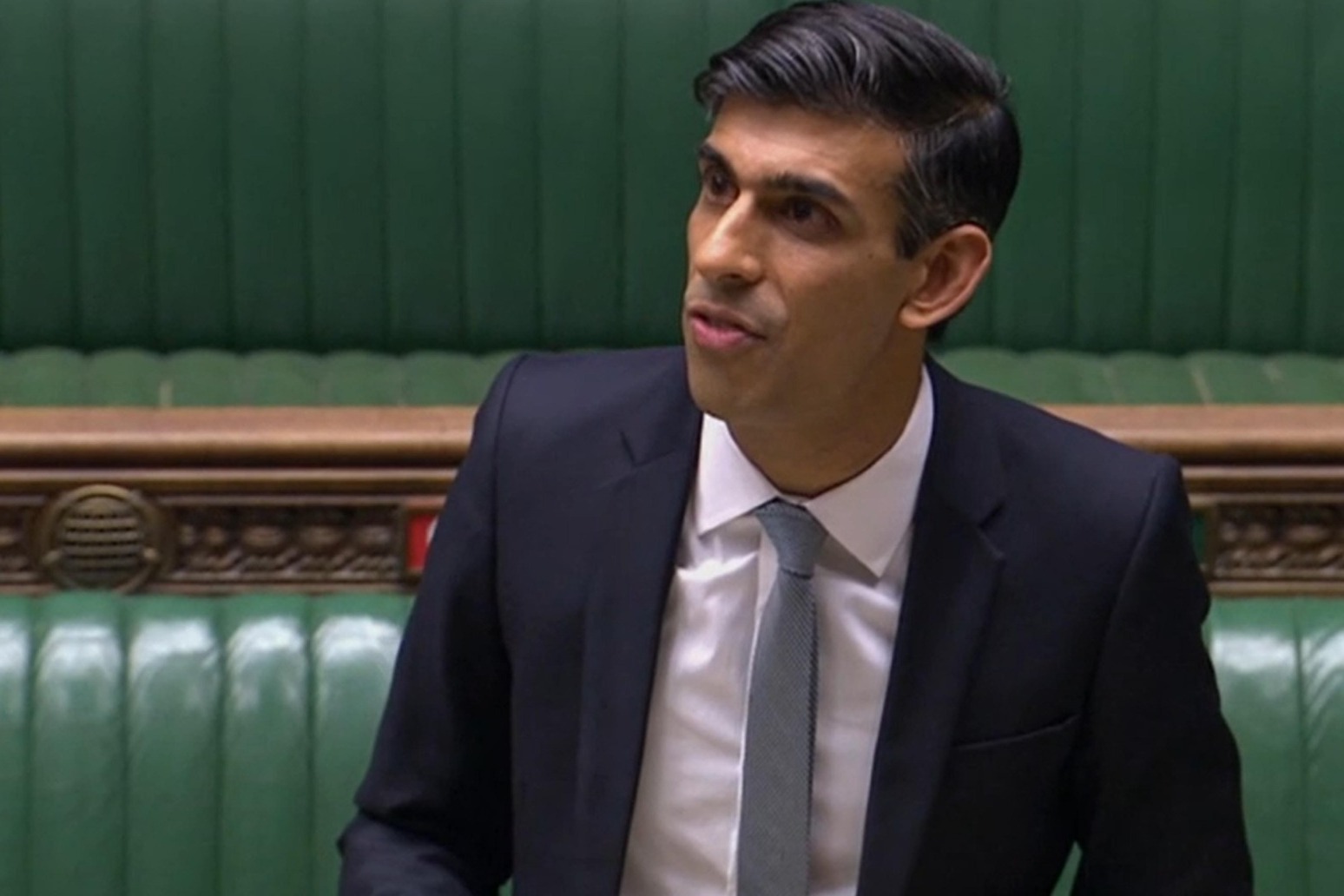 Rishi Sunak unveiled a plan for jobs in a £30 billion mini-budget he said was designed to get the country through the economic crisis triggered by the Covid-19 pandemic.

Here are the main points of the package.

The Chancellor stuck firm to the October deadline for the job retention furlough scheme to end but said it would be replaced with a new Jobs Retention Bonus.

Employers who bring back furloughed staff and continuously employ them through to January we be paid a £1,000 bonus per employee as long as they are paid at least £520 on average a month.

Mr Sunak said employers will be paid £1,000 to take on trainees and up to £2,000 to hire young apprentices.

He also outlined a kickstart scheme which will directly pay employers to create “decent” new jobs for any 16 to 24-year-old at risk of long-term unemployment.

Mr Sunak said employers will need to provide training and support to find a permanent job and in return the Government will pay the young people’s wages for six months.

And there was more for the hard-hit hospitality industry as Mr Sunak announced a VAT cut on food, accommodation and attractions from 20% to 5% from July 15 to January 12.

The Chancellor confirmed a £2 billion “green homes grant” to help homeowners and landlords with vouchers to make their properties more energy efficient.

Mr Sunak announced an ‘Eat Out to Help Out’ discount among measures to get customers back into restaurants, cafes and pubs.

Meals eaten at any participating business from Monday to Wednesday during August will be 50% cheaper, up to a maximum discount of £10 per head for everyone. Businesses can then claim the money back, with the funds in their bank account within five working days.

For the housing market, the Chancellor confirmed that stamp duty was being abolished on transactions below £500,000 until March 31, 2021 – effective immediately.

He said the average stamp duty bill will fall by £4,500 as a result and nearly nine out of 10 people buying a main home this year will pay none at all.

The Chancellor said the package would cost up to £30 billion. And he did not announce any new revenue raising measures.

So the new spending will add to the amount the Government has been borrowing during the pandemic.

And pressure is likely to mount on Mr Sunak to set out how it is all going to be paid for in his next big set piece – the Autumn statement.

In pictures: How Preston Docks could look with an urban beach and floating hotel pods