Hunt for man ‘hiding in Preston’ after being sentenced to prison 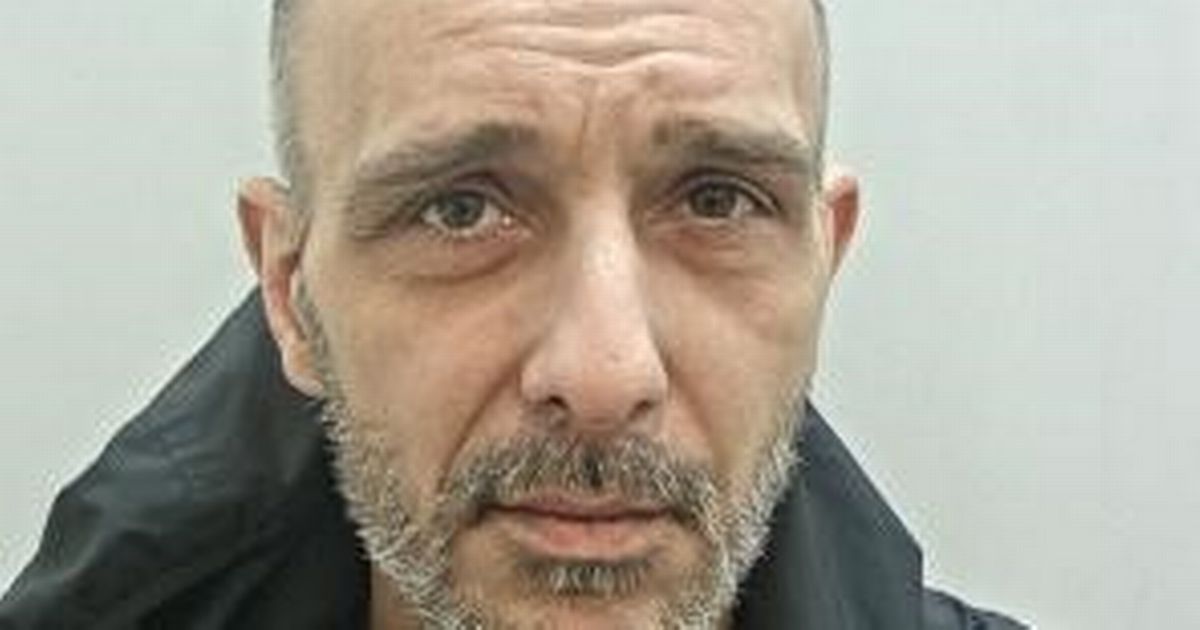 Police have issued a fresh appeal for help to trace a man who has been sentenced to more than five years in jail when he failed to appear at court.

Mohammed Saleem Khan, 47, is wanted after failing to appear at Preston Crown Court where he was given the prison sentence for conspiring/ handling stolen goods (receiving).

He is described as being 6ft tall, of medium build with dark/greying, receding hair. He has links to the Preston and Burnley areas.

Khan is currently believed to be in the Preston area after reports of recent sightings of him in the Plungington, Much Hoole and Whitestake areas.

They are appealing to anyone with information about his whereabouts to come forward.

A spokesperson for Lancashire Police, said: “Khan is wanted by police in connection with several serious offences. If you see Khan, please do not approach him. Instead call police providing a description of his clothing. 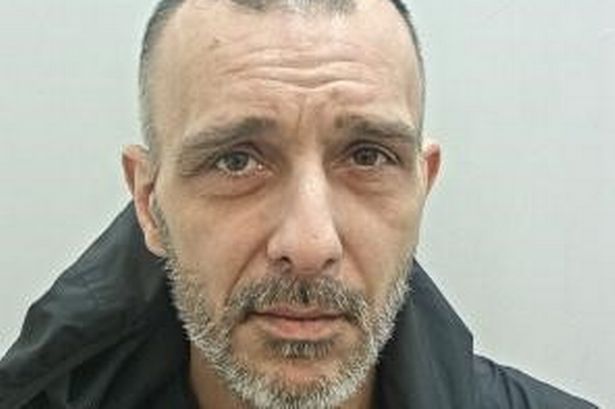 In pictures: How Preston Docks could look with an urban beach and floating hotel pods